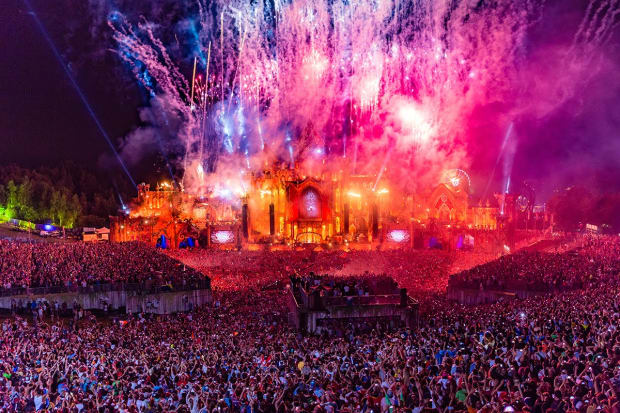 “The studies and results are a painful reminder that at this point not corona, but politics is the cause of a festival-free summer and uncertain future.”

In the wake of the recent extension of a ban on music festivals in the Netherlands, over 450 festival organizers have planned a protest.

After months of calling for clarity from the Dutch government, it seems their patience is wearing thin as they reportedly still have not received any guidance from officials about a timeline to host multi-day events. The catalyst was the demise of Tomorrowland, whose organizers were led on for months after the government indicated a favorable outlook for the festival’s 2021 edition. However, the iconic dance music fest was forced to cancel after its request for an event permit was abruptly denied by officials.

ID&T, the nation’s largest festival production entity, recently took the Dutch government to court with the hopes of receiving clarity about the path forward for large-scale events. Now, a gaggle of Dutch festival proprietors are planning to gather to make their voices heard on August 21st. Mysteryland, A State Of Trance, Best Kept Secret, and Amsterdam Open Air are among the many who have signed on to march in protest and “unmute” the Dutch events sector.

“After months of efforts by the events sector to meet the wishes of the government, it must be concluded that the intentions were one-sided,” reads the protest’s website, translated from Dutch. “During the recent press conferences, festivals were once again not given the green light, despite the promise that they could take place again when everyone who wants to has been vaccinated. That moment is now, but the promise is officially broken.”

“For organizers and visitors, disappointment gives way to anger and incomprehension,” the statement continues, adding that festival workers and patrons “are literally kept on ‘mute’ by this cabinet.”

The location of the #UnmuteUs protest has not yet been announced. You can find out more information and read a full list of participating music festivals here.