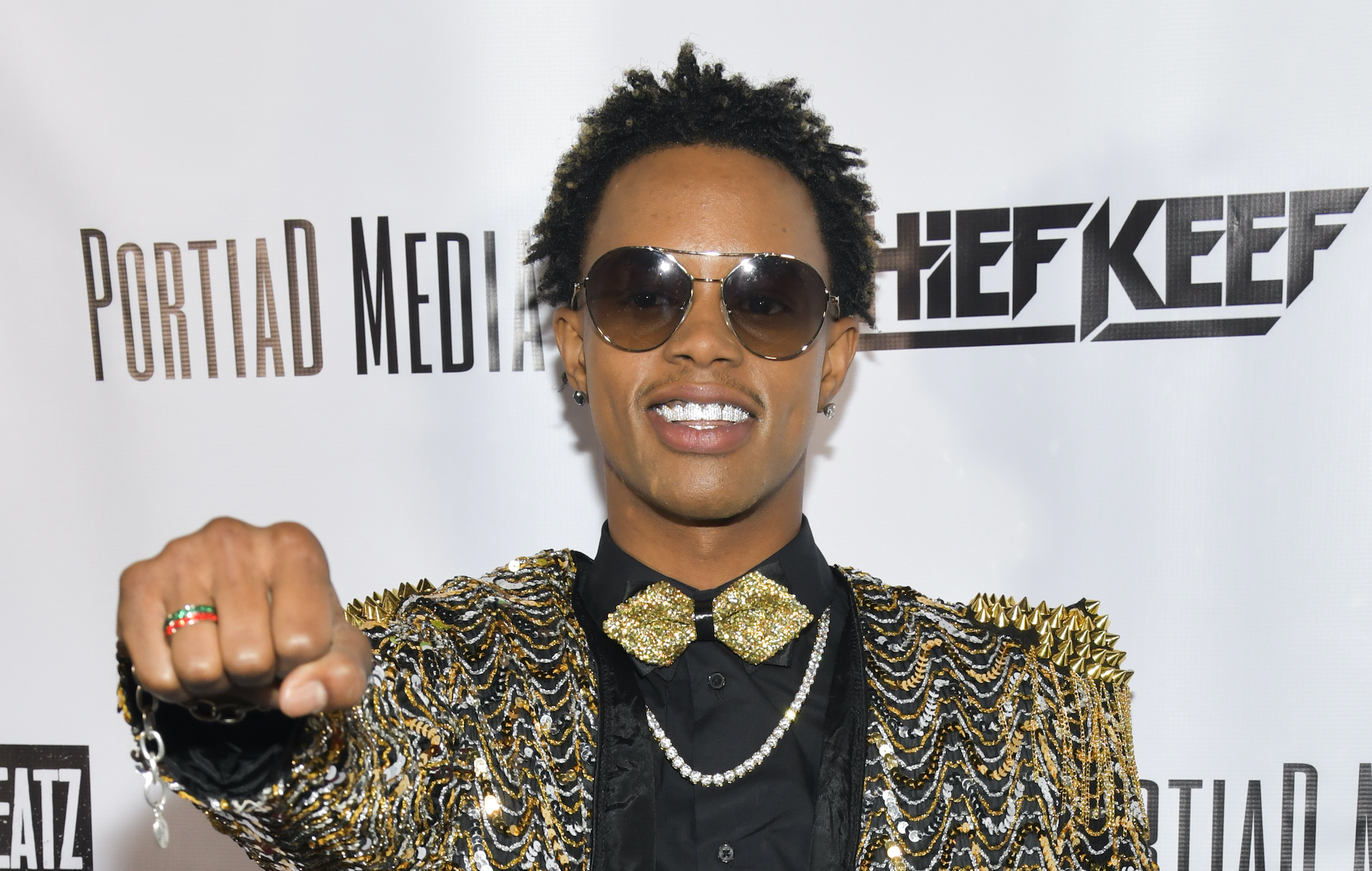 ‘Watch Me (Whip/Nae Nae)’ rapper Silento has been indicted on murder charges after being charged with murdering his cousin earlier this year.

Now, Silento faces four felony charges. According to TMZ, these include one count of malice murder and one of felony murder, as well as aggravated assault and gun possession.

Prior to the murder, Silento was arrested following a domestic dispute in September 2020. He was charged with inflicting corporal injury on a spouse or cohabitant, but was released.

One day after that arrest, he was arrested again after he stormed into a random house carrying a hatchet, claiming to be looking for his girlfriend. No one in the home was harmed.

He was arrested and charged with two counts of assault with a deadly weapon, and received a bond for US$105,000 (£76,000). The bond was then revoked after he missed his scheduled court appearance.