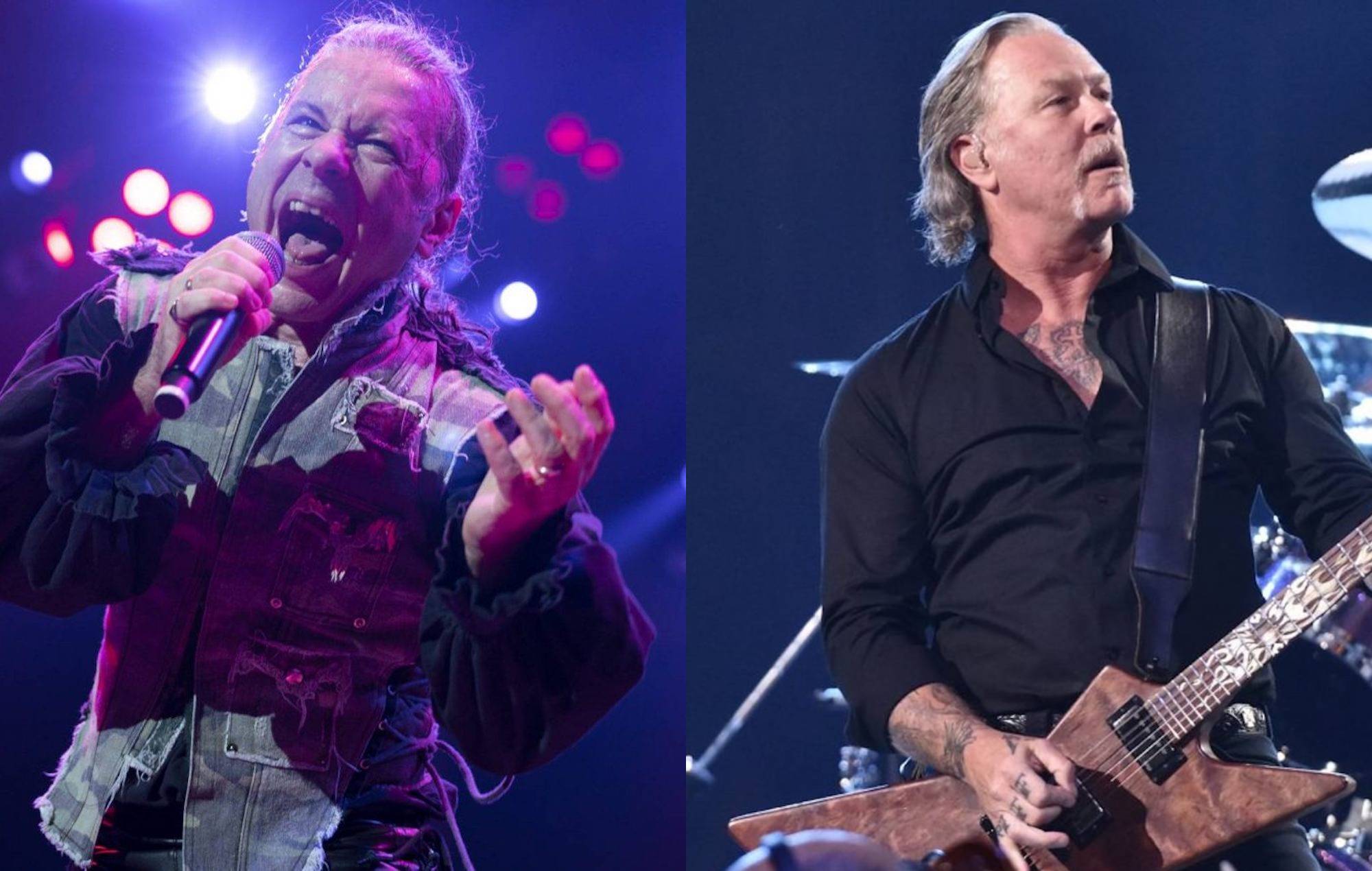 Iron Maiden frontman Bruce Dickinson has hailed Metallica‘s ‘The Black Album’ ahead of its 30th anniversary.

The album’s anniversary celebrations include upcoming covers album ‘The Metallica Blacklist’. Set for release on September 10, the star-studded, 53-track collection boasts “unique interpretations” of songs from ‘The Black Album’, which celebrates its 30th anniversary in 2021.

In a new interview, Dickinson, who recently tested positive for COVID-19, spoke of how Metallica became trailblazers for bringing the metal genre into mainstream spaces.

“Ourselves, Judas Priest and Pantera all reached a crossroads where we had the chance to really step up to the next level. But none of us had the balls to do it. Metallica did, though,” he told Classic Rock.

“You have to give them huge credit for grabbing the opportunity when it came up, taking the risk and deservedly reaping the enormous rewards. You cannot underestimate their achievement with [‘The Black Album’].”

“It was very effective. It undoubtedly did help push metal into the mainstream,” he added, though said Iron Maiden themselves “could never do an album like that, because we’re not that under control, and we don’t want to be.

“With us, the wheels would fall off the bus and we’d end up firing the producer!”

Along with the covers album, ‘The Black Album’ will also be given a “definitive” reissue on September 10, featuring a 180-gram double vinyl LP, a standard CD and 3xCD expanded edition, digital download, streaming and a limited-edition deluxe box set.