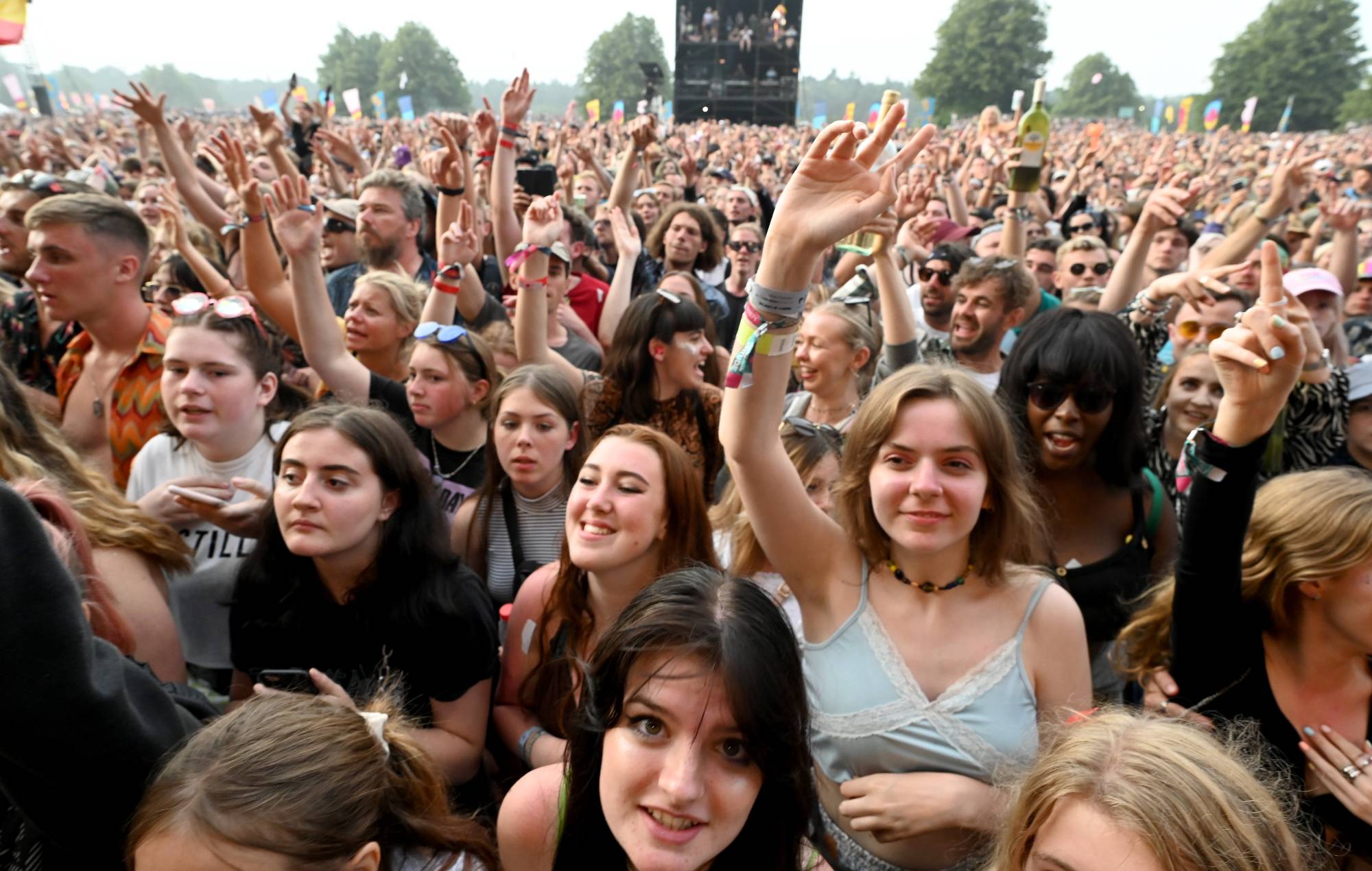 Secondary ticketing websites could be fined or shut down under new rules aiming to battle against “unscrupulous” ticket touts.

New proposals from the Competition and Markets Authority (CMA) come as live music returns to the UK after the coronavirus pandemic.

Under the new proposals, websites such as Viagogo and StubHub would need to gain licenses to operate, and could be fined or have their sites taken down if they are found to break consumer protection rules.

In response to the CMA’s proposals, Labour MP Sharon Hodgson – who has led of a group of MPs examining secondary ticket use – said work needs to be done to tackle the “parasitical market” of secondary ticketing.

In response to the proposals, a Viagogo spokesperson said: “The CMA’s report into Secondary Ticketing offers an interesting insight into the effectiveness of current regulation. We welcome the exposure this gives to the strength of viagogo’s customer protections and the recognition of the importance regulated platforms play in ensuring customer confidence when accessing live events.

“The CMA notes their report is not as a result of customer complaints and moreover, that a ban on secondary platforms would lead to an explosion in black market sources for tickets. We have argued strongly that the U.K. should grasp the opportunity of the COVID-19 recovery to improve the events industry and strengthen market collaboration between all players including event organisers, venues, primary and resale platforms.

“We are open to all ideas as to how that is achieved, but it must be carefully considered and focused on improving the industry’s service for customers. There is a need to address the failings of the primary market and we need to explore the risks of new and unregulated online resale channels.”

Last year, consumer group Which? reported that Viagogo were “refusing” to offer music fans refunds for gigs cancelled due to the pandemic.

Back in 2019, Google suspended Viagogo from advertising on its platform amid concerns that the resale site was allowing touts to use the site to sell tickets at an inflated prince.

Viagogo also recently faced further legal action from the Competition and Markets Authority (CMA). MPs and campaigners for fair ticket prices have also hit out at the site, with MPs warning music fans to avoid using Viagogo until it “fully complies with consumer law”.

The post Secondary ticketing websites could be shut down if breaking consumer protection rules appeared first on NME.