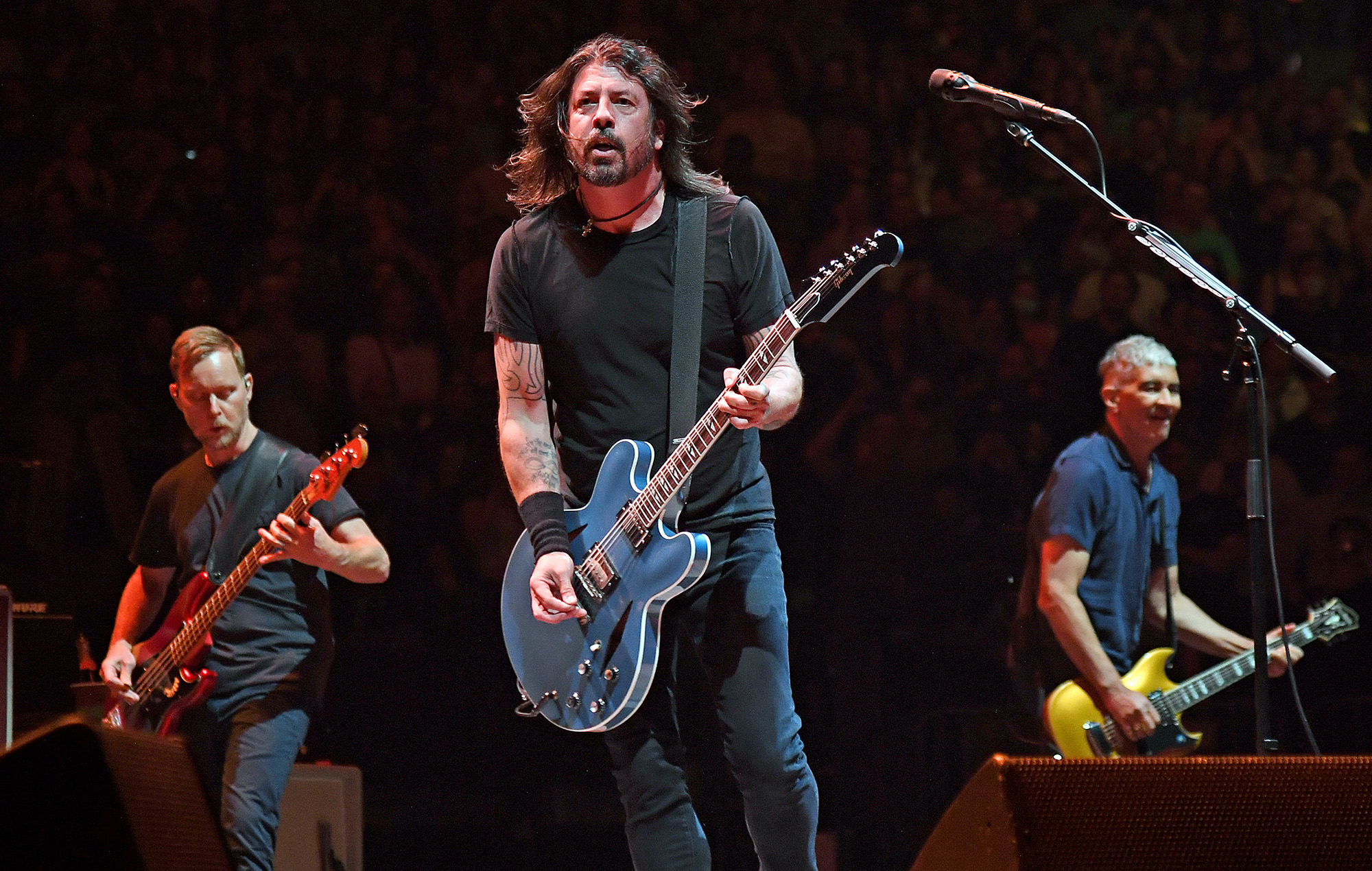 Foo Fighters have confirmed that fans coming to their first ever Alaskan shows will need to present proof of a COVID vaccine or negative test.

The band play their first shows in the state later this month, heading first to Anchorage for two shows on August 17 and 19 at the Dena’ina Center and in Fairbanks on Aug. 21 at the Carlson Center.

As the Anchorage Daily News report, the shows’ ticket provider, Ticketmaster, has now confirmed that negative test results or proof of vaccination must be provided before entering the shows.

Foo Fighters’ Alaskan dates are the latest addition to a US itinerary that kicked off in June with a sold-out, full-capacity Madison Square Garden show that welcomed live music back to New York.

The band also recently played a headline set at this year’s Lollapalooza Chicago at the end of July, as well as confirming a show as part of 2022’s Boston Calling festival. You can see their full tour dates here.

Foos fans were confronted by anti-vaxxers at both the Madison Square Garden gig and an intimate concert at The Canyon in California’s Agoura Hills prior to the arena show. Actor Ricky Schroder, who attended one of the protests, later wrote online: “Dave Grohl is an ignorant punk who needs slapped for supporting discrimination.”

John Joseph, the longtime singer of Cro-Mags, also criticised Foo Fighters for playing shows where everyone must be vaccinated.

Joseph, who has dubbed the band the “Flu Pfizers”, said in a new interview that it’s a “bullshit” move from the legendary rockers.