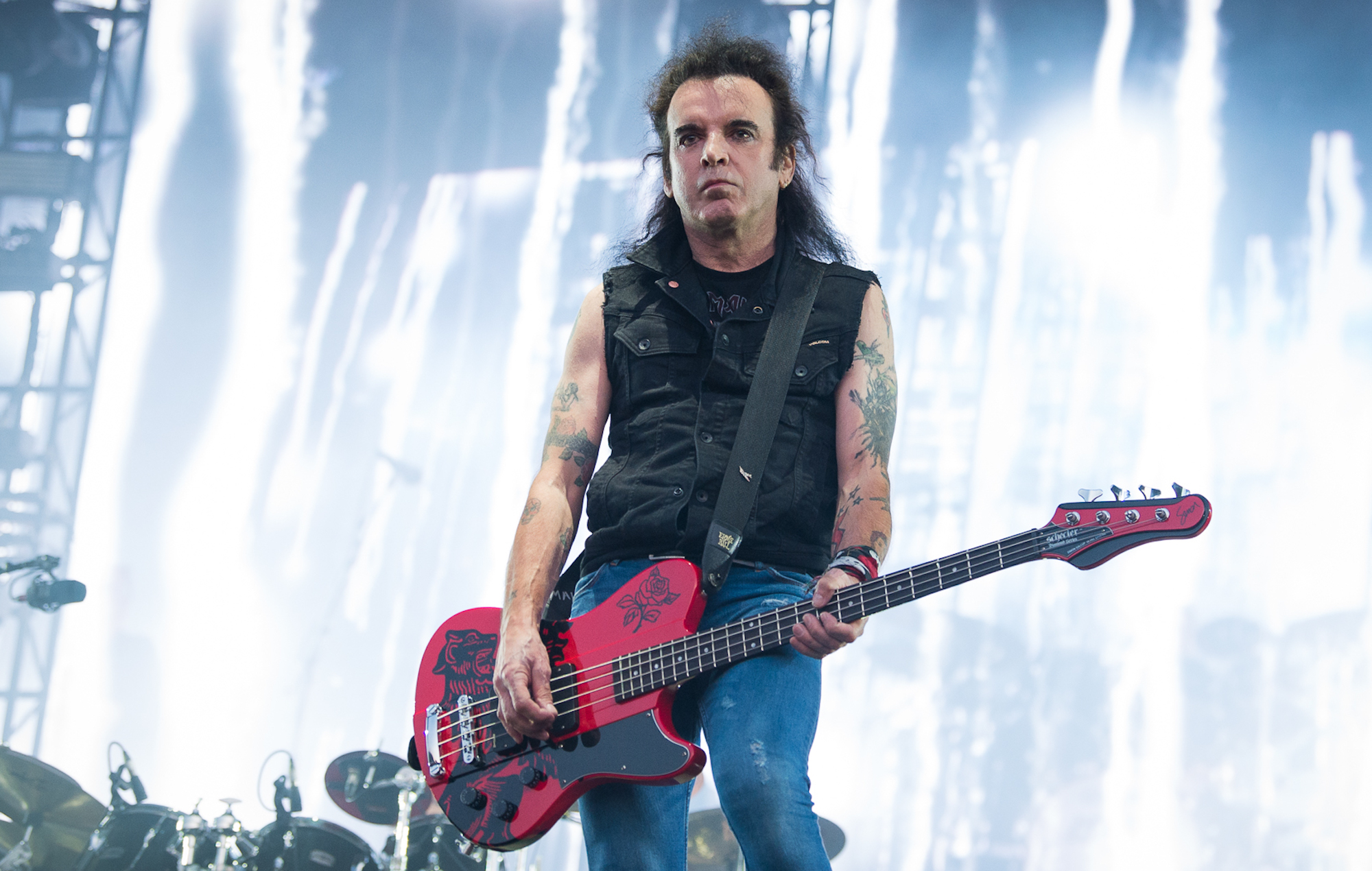 The Cure bassist Simon Gallup says he’s left the band “with a slightly heavy heart,” writing that he’s “fed up of betrayal.”

Gallup joined the band in 1979 following a stint playing in Robert Smith‘s side-project Cult Hero. After leaving the band in 1982, he rejoined in 1984, and is The Cure’s second longest-serving member behind Smith.

“With a slightly heavy heart I am no longer a member of the Cure!” Gallup wrote in a public post on his personal Facebook account last night (August 14). “Good luck to them all …”

Asked by a friend if he was ok following the news, Gallup wrote: “Im ok Vicky ..just got fed up of betrayal.”

With a slightly heavy heart I am no longer a member of the Cure ! Good luck to them all …

In a 2018 with The Irish Times, Robert Smith said that if Gallup were to leave the band, then “it wouldn’t be called The Cure.”

Speaking to NME in a Big Read cover feature in 2019, Smith added that he and Simon’s relationship is “without question” the most dangerous combination within The Cure.

“For me, the heart of the live band has always been Simon, and he’s always been my best friend,” Smith said. “It’s weird that over the years and the decades he’s often been overlooked. He doesn’t do interviews, he isn’t really out there and he doesn’t play the role of a foil to me in public, and yet he’s absolutely vital to what we do.

“We’ve had some difficult periods over the years but we’ve managed to maintain a very strong friendship that grew out of that shared experience from when we were teens. When you have friends like that, particularly for that long, it would take something really extraordinary for that friendship to break.

He added: “You’ve done so much together, you’ve so much shared experience, you just don’t want to lose friends like that.”

Elsewhere, Smith recently said he believes that The Cure’s next album will be their last. “I can’t think we’ll ever do anything else,” he told The Sunday Times. “I definitely can’t do this again.”