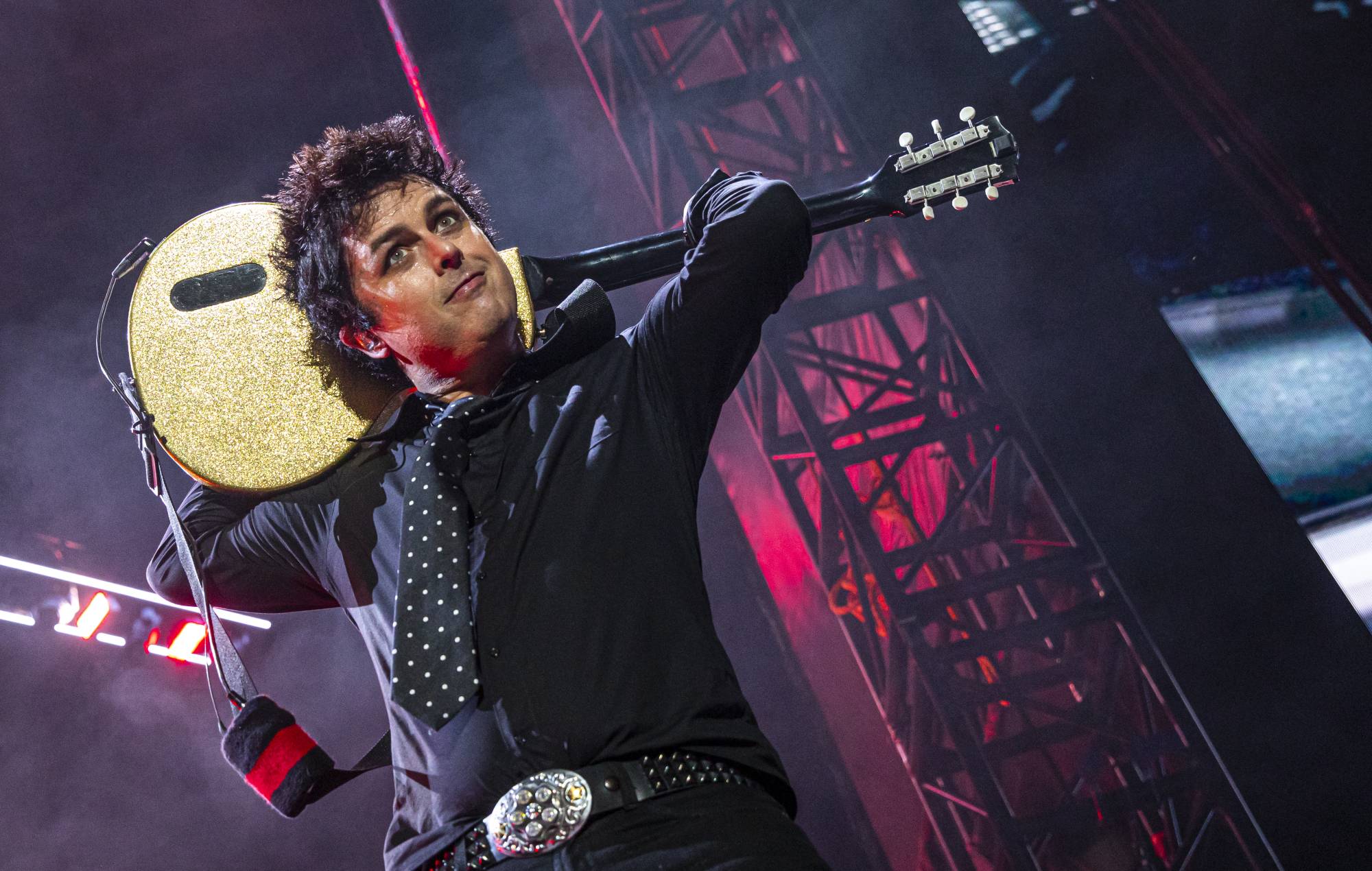 Green Day have celebrated the return of live music by sharing the new video for their track ‘Pollyanna’ – you can watch the clip below.

The band are currently on their rescheduled ‘Hella Mega Tour’ in the US with Fall Out Boy and Weezer, which runs until next month.

Green Day have now shared an accompanying video for their recent standalone single ‘Pollyanna’, which was released back in May, featuring shots of the band on stage and behind-the-scenes footage from their recent tour dates.

“It’s the BEST feeling being out on the road w/ the ‘Hella Mega Tour’!!” Green Day said in a statement. “So great, in fact, that we made a vid for ‘Pollyanna’ ft. some of the best times we’ve had so far.”

You can watch Green Day’s clip for ‘Pollyanna’ above, and check out the remaining dates on the ‘Hella Mega Tour’ – including next year’s UK and European gigs – below.