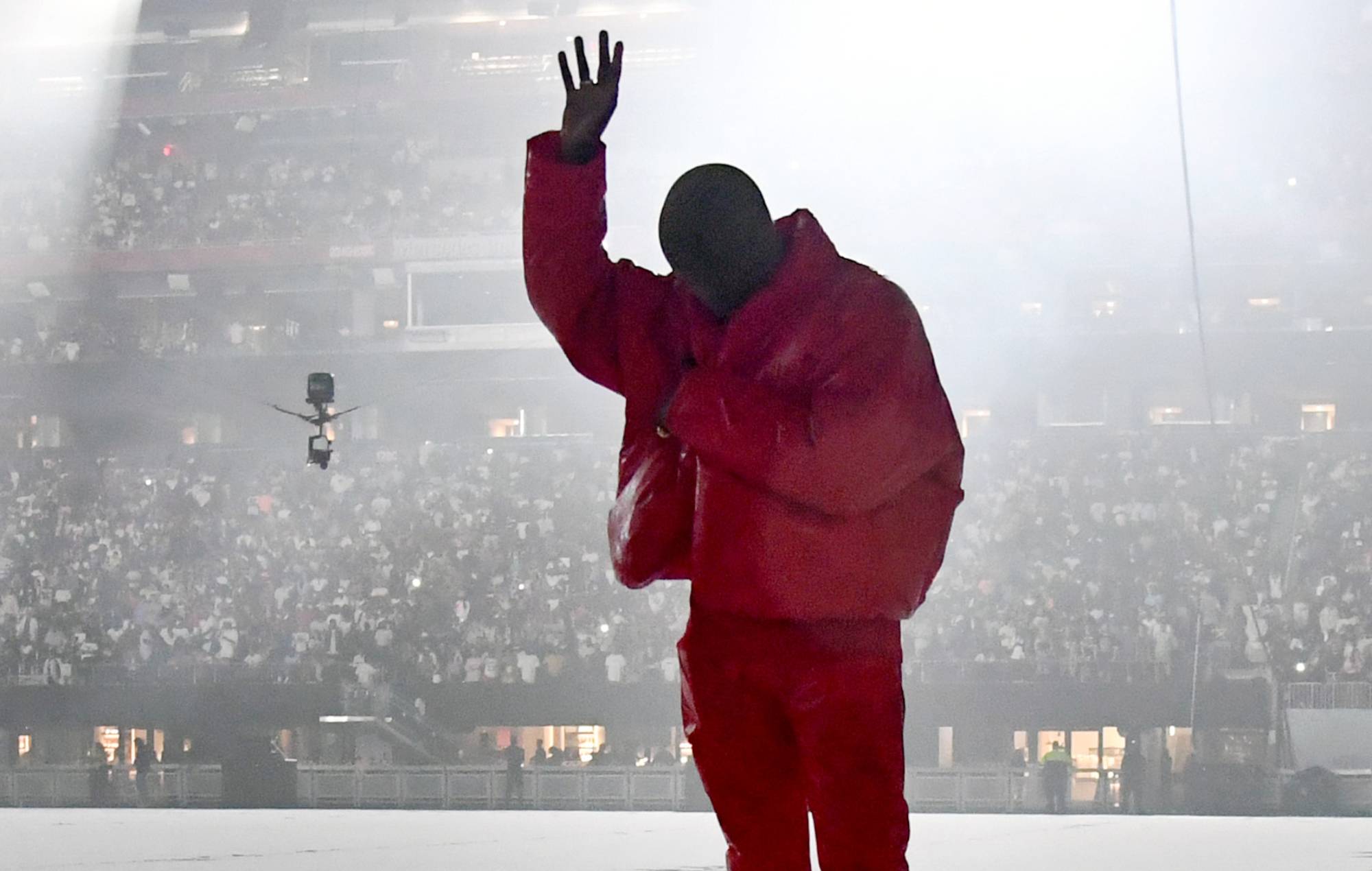 The rapper and producer’s follow-up to 2019’s ‘Jesus Is King’, which had initially been set to arrive in July 2020, was scheduled to finally be released after West’s first public listening event at the Mercedes-Benz Stadium in Atlanta last month.

‘DONDA’ failed to materialise, however, with the record then expected to drop after the second listening event at the stadium, which took place on August 5.

With the album still unreleased as of today (August 13), West’s fans are now looking at a potential release date of August 20 after previously hoping for its arrival on Sunday (August 15).

Apple Music are currently displaying that new date on their ‘DONDA’ page, along with a 24-strong tracklist. The listing also says that fans can now listen to his Weeknd and Lil Baby-featuring single ‘Hurricane’ on the streaming service, though the track doesn’t appear to be available in the UK.

Neither West or his team have officially announced ‘DONDA”s current release date at the time of writing.

Coronavirus vaccinations were also made available to attendees at last week’s ‘DONDA’ event, though reportedly only four of the 40,000 ticketholders present took up the offer.