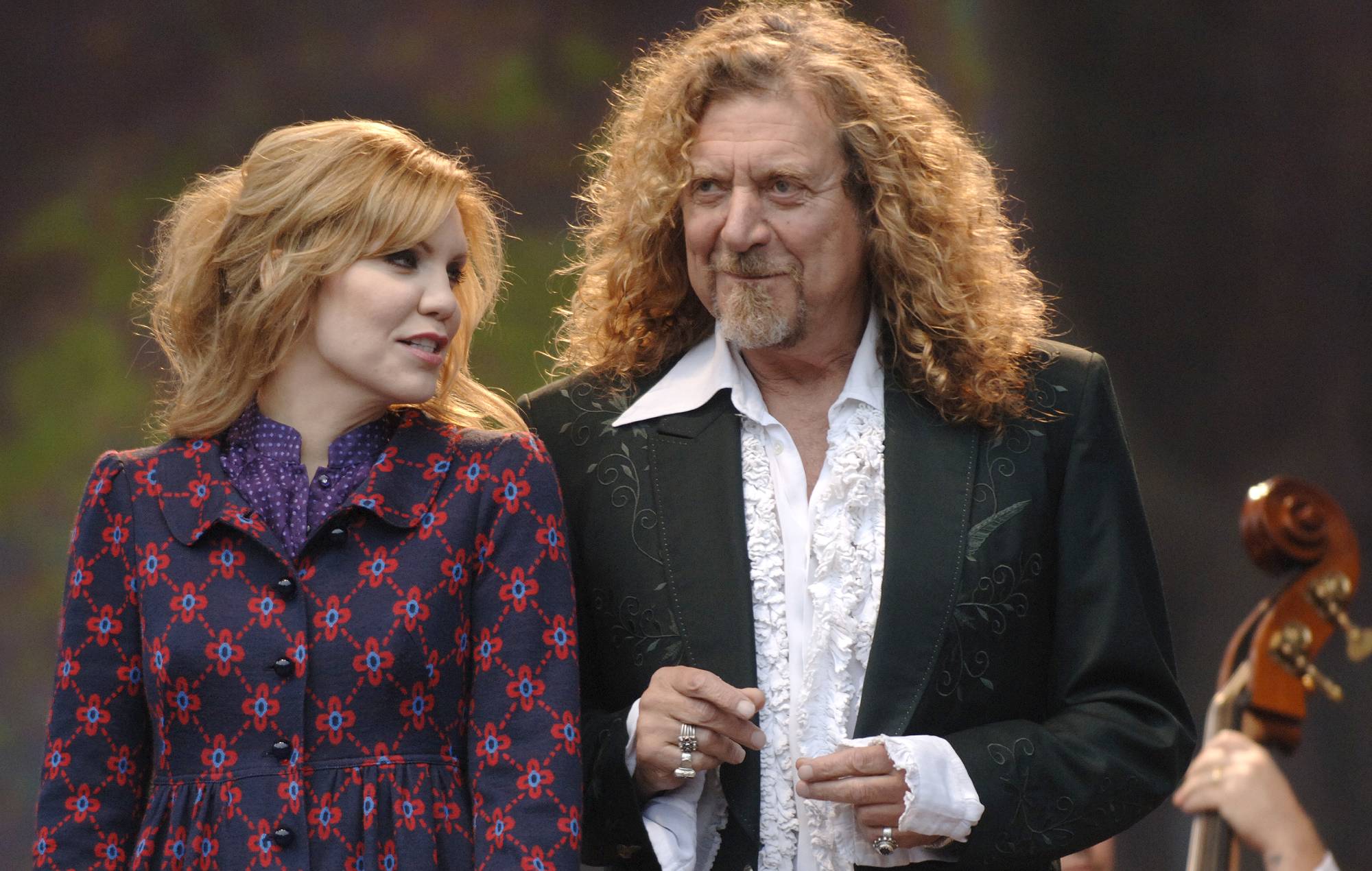 The new LP will follow 14 years on from 2007’s ‘Raising Sand’, the duo’s first collaborative record.

‘Raise The Roof’ will be released on November 19 via Warner Music and has been previewed today (August 12) by Plant and Krauss’ cover of ‘Can’t Let Go’.

The track, which was originally written by Randy Weeks, was notably recorded by Lucinda Williams for her 1998 album ‘Car Wheels On A Gravel Road’, and you can hear Plant and Krauss’ take on ‘Can’t Let Go’ below.

“We wanted it to move,” Krauss said in a statement about their new album. “We brought other people in, other personalities within the band, and coming back together again in the studio brought a new intimacy to the harmonies.”

Plant added: “You hear something and you go, ‘Man, listen to that song, we got to sing that song!’

“It’s a vacation, really — the perfect place to go that you least expected to find.”

You can see the tracklist for Robert Plant and Alison Krauss’ ‘Raise The Roof’ below.

Plant and Krauss also plan to tour in 2022, with live dates set to be announced soon.