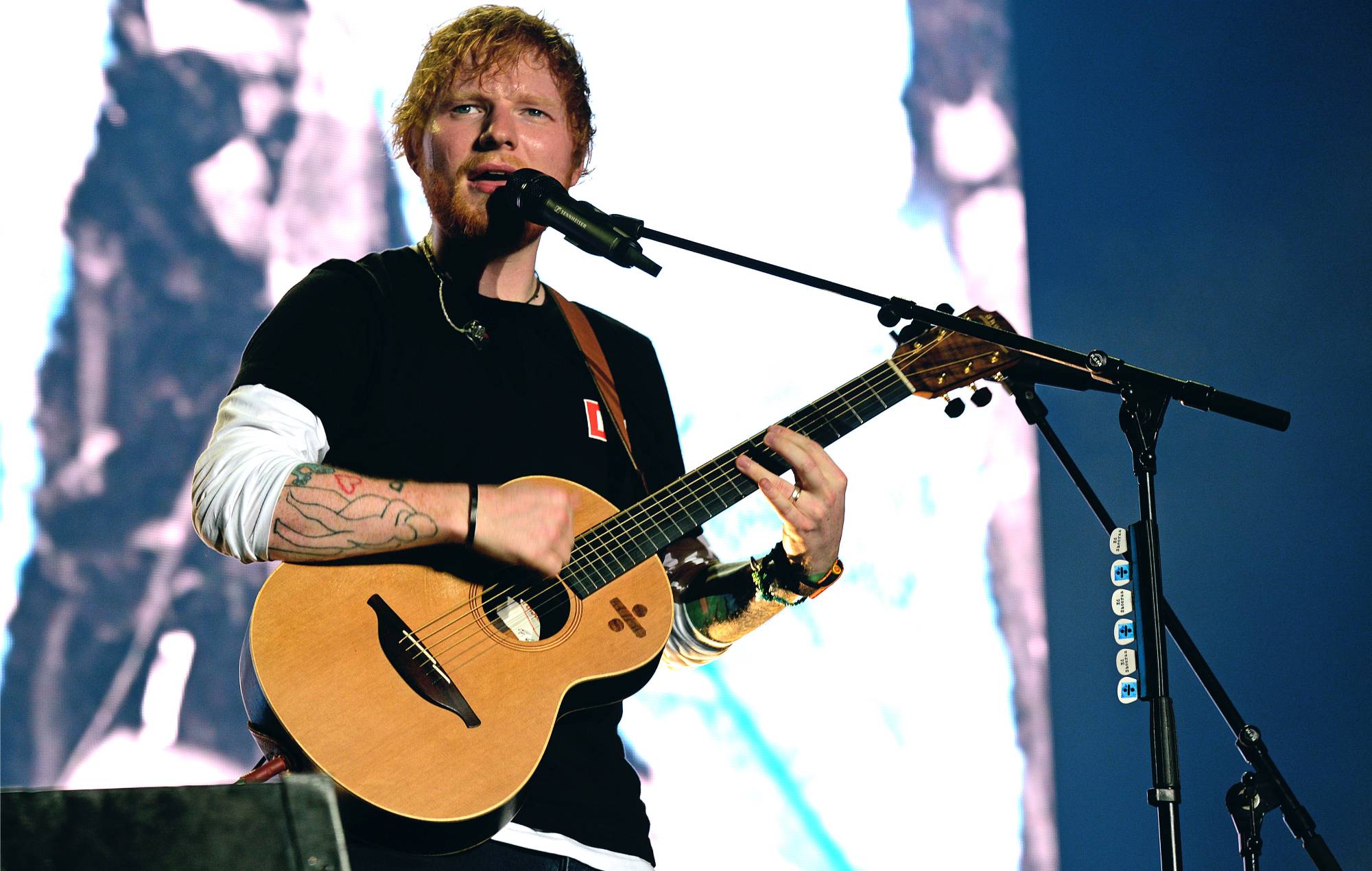 Ed Sheeran has revealed that the first song he ever wrote almost ended up soundtracking a show by The Simpsons creator Matt Groening.

In a new interview with Apple Music the musician recalled writing a song in his pre-teens called ‘Typical Average Teen’, which also happened to be the proposed title of a show Groening was working on.

Sheeran recalled: “It was before I was a teenager and it was called ‘Typical Average Teen’. The creator of The Simpsons [Groening] was doing a show, my cousin knew him.

“So [the song] was actually going to be the soundtrack to this thing for a while. I don’t know what happened [to the show], it would have been so weird to have my first song end up being the soundtrack of a TV show…”

Elsewhere in the interview, Sheeran opened up about working with Eminem at the rapper’s studio in Detroit.

“And then the next time I went back, we made a tune. The first tune we made, I was in Mexico and his producer flew to Mexico, and I did the hook there and stuff.”

This week Sheeran also announced an intimate show at London’s O2 Shepherd’s Bush Empire to mark a decade since the release of his debut album ‘+’.

The post Ed Sheeran says the first song he wrote almost ended up on a Matt Groening show appeared first on NME.