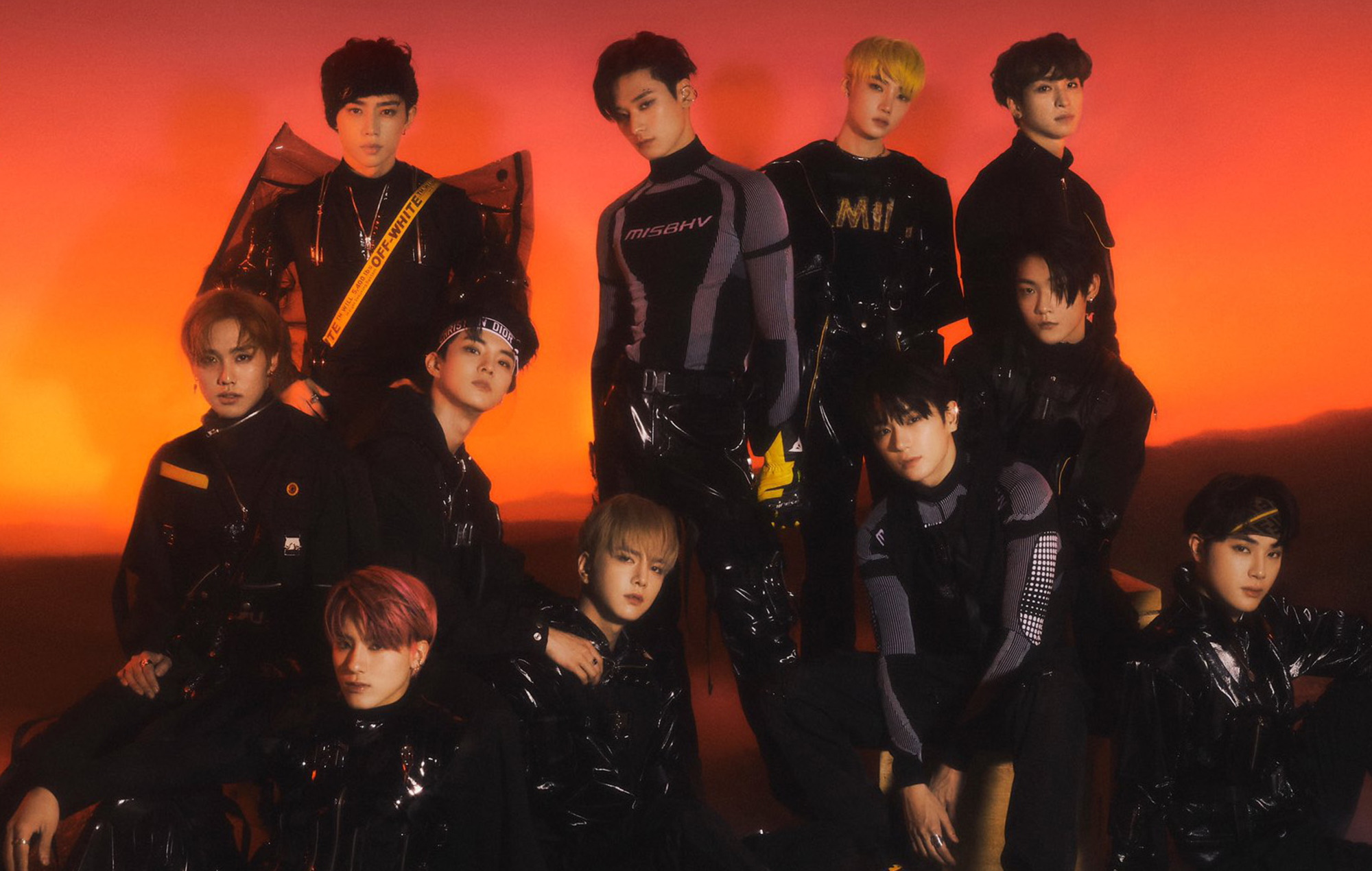 K-pop boyband THE BOYZ have shared their thought processes behind the conception of ‘Thrill-ing’, their latest mini-album.

The 11-member group recently sat down with Teen Vogue to talk about the creative processes behind the new release, noting in particular that they opted for a more laid-back concept compared to what they had done in the years prior.

“Previously, we focused a lot on trying to decipher a certain message on stage,” said rapper Sunwoo. “This time around we’re more into, ‘let’s be chill, let’s relax on stage, let’s really enjoy the vibe of the music.’”

Elsewhere in the interview, Korean-Canadian member Kevin talked about how the album’s title related to the overall themes “so many emotions related” to the word “thrill”. He added that the word evokes “the nerves you feel before getting on a ride, the fear that you feel when you’re about to go on a drop and the joy that you feel at the end of it”.

“With those different elements we made an album that relates to those emotions, so you’ll find that as you listen to the entire album, start to finish, you’ll feel the emotions that you feel as if you were on an actual roller coaster,” He continued.

‘Thrill-ing’ is THE BOYZ’s first domestic release in approximately 11 months, since their fifth mini-album ‘Chase’ in September last year, which featured the title track ‘The Stealer’. Between the releases, the boyband participated in the Mnet reality TV series Kingdom: Legendary War alongside other K-pop acts such as iKON, Stray Kids, ATEEZ, BtoB and more.

The post THE BOYZ reveal they wanted to take a “chill” approach to ‘Thrill-ing’ appeared first on NME.