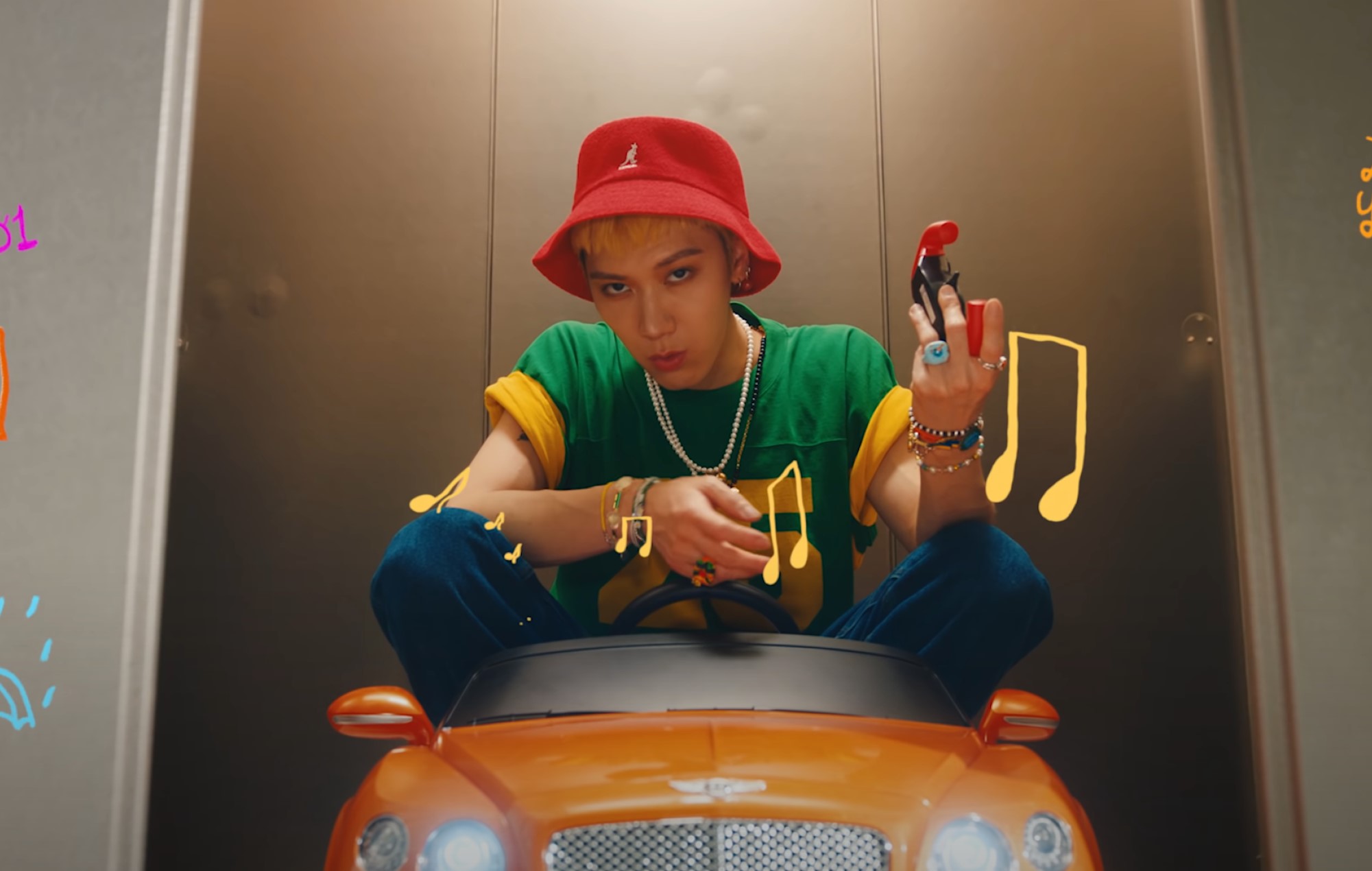 NCT member Ten has released the music video for his new solo song, ‘Paint Me Naked’.

The track is the Thai-born singer’s third single through his label SM Entertainment’s SM Station digital music project. Ten had previously released the songs ‘Dream In A Dream’ in 2017 and ‘New Heroes’ in 2018 as part of SM Station Season 2.

“So tell me where you wanna take it? / I’m your figure, you could paint me naked / Like a picture, I can see our love running wild / Baby, be my weekend,” he sings on the song’s euphoric chorus.

‘Paint Me Naked’ is the fourth SM Station release overall in 2021, in an unusually quiet year for the project, which typically releases new tracks every other week. Aside from Ten, the SM Station releases this year have included ‘Coffee’ by SUPER JUNIOR’s Kyuhyun, ‘Tomorrow’ by Chanyeol of EXO and ‘Cough Syrup’ by Kangta.

Meanwhile, SM Entertainment are set to find a new member of NCT through the upcoming reality TV show K-pop Goes Hollywood. The series will reportedly pit 21 contestants against each other for a chance to join a new NCT subunit called NCT Hollywood, and feature cameos from current members of the boyband.

K-pop Goes Hollywood was first announced in May by SM Entertainment, although the title had yet to be revealed at the time. The series will be co-produced by MGM Worldwide Television and will scout for “America’s most talented emerging artists” between the ages of 13 to 25.

SM Entertainment’s upcoming TV competition is the second such reality series to be announced in recent months. Earlier this year, HBO Max and CJ ENM revealed that they were currently developing an as-yet-untitled K-pop talent series based in Latin America.