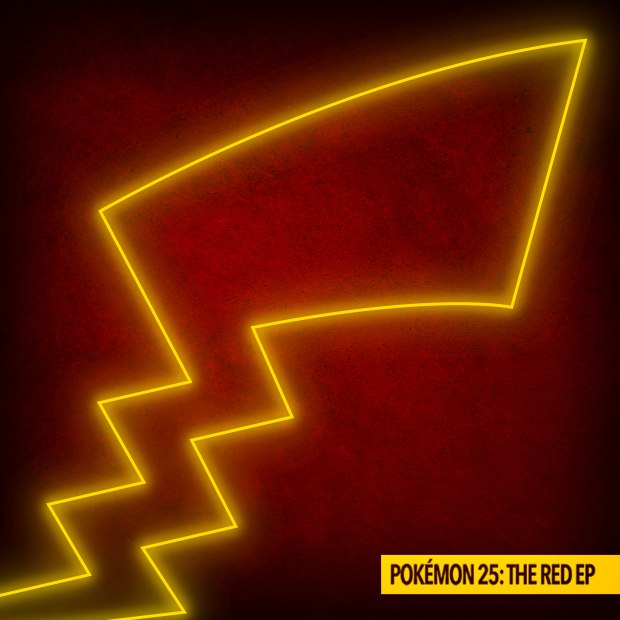 The Grammy-nominated electronic music star will release remixes of tracks by Vince Staples, Mabel, and Cyn.

Pokémon is celebrating its 25th anniversary. Feel old yet?

In celebration of the iconic video game’s quarter-century milestone, its developers have teamed up with Capitol Records to release two new EPs dedicated to Pokémon Red and Pokémon Blue, releasing the former today. Pokémon 25: The Red EP features three new songs by the formidable trio of Vince Staples, Mabel, and Cyn, each of which were created to reflect the longstanding tradition of dual releases for the core Pokémon video game series.

A press release shared with EDM.com has revealed that the forthcoming Blue EP will also comprise three songs, each of which are remixes of Red tracks produced by ZHU. When reached for comment, the longtime Pokémon fan and Grammy-nominated “Faded” artist stopped short of divulging a release date.

“I grew up collecting Pokémon TCG cards so I’m very familiar with the concept of alternate versions in the franchise,” ZHU told EDM.com. “I’m happy to be the artist to remix three songs in three different ways for the 25th anniversary of Pokémon and celebrate that legacy.”

The Red and Blue collections were developed as a nod to the first-ever Pokémon video games, according to Colin Palmer, Vice President of Marketing at The Pokémon Company International.

The music will ultimately appear on an expansive P25 compilation album, which is due out later this fall upon the conclusion of a massive, yearlong campaign from The Pokémon Company International in partnership with Universal Music Group. ZHU’s remixes—as well as the originals—will join tracks by Katy Perry, Post Malone, and J Balvin, among others.

You can listen to Pokémon 25: The Red EP below and find the record on streaming platforms here. Fans are also now able to pre-save The Blue EP, which is expected to release later in August 2021.