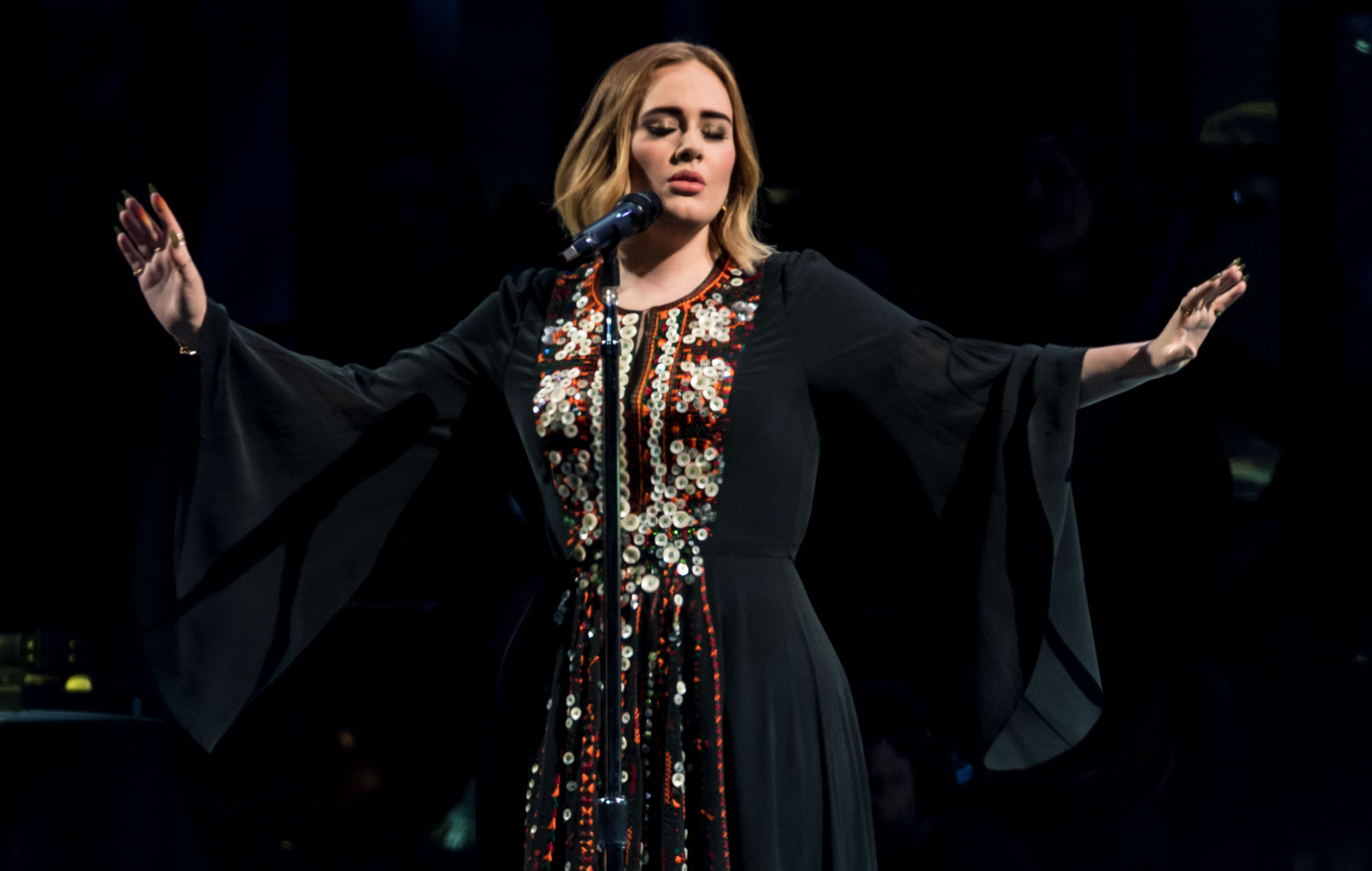 Adele is reportedly set to join the pantheon of iconic artists who have undertaken their own residencies in Las Vegas.

The singer is said to be taking up a lengthy performing stint in Sin City, and will even be able to stay at her Los Angeles home – with a private jet flying her to each show in around 40 minutes.

According to the Mail On Sunday, the singer hopes to start the lengthy performance stint when international coronavirus restrictions eventually begin to ease.

“Adele has very recently been talking to musicians that she has worked with before to gauge their availability, to see whether they could be in Vegas for the gigs,” a source told the publication.

“It is all very exciting. It would make her a lot of money but it would also mean she could have a routine. It would be hugely lucrative for her but also really fun.

“She loves performing live and there would be no shortage of people travelling to see her once the Covid restrictions are dropped.”

The singer last performed at Wembley Stadium in 2017, when she was forced to axe the final two of three shows after damaging her vocal chords.

After guest-hosting Saturday Night Live back in October 2020, Adele signalled that she could make her return to music this year.

“I’m going back to my cave now to be the (single) cat lady that I am!” she wrote on Instagram at the time. “Peace out ’til next year.”

Speaking during her SNL opening monologue, Adele explained why she hadn’t chosen to be that week’s musical guest in addition to her hosting duties (H.E.R served as the musical guest instead) and gave an update on the progress of her upcoming new album.

“My album’s not finished, and I’m also too scared to be both,” she said, adding: “I’d rather put on some wigs… have a glass of wine or six and just see what happens.”

Back in March Adele was named as the UK’s best-selling female album artist of the century.

The post Adele set for “lucrative Las Vegas residency” and will “commute by private jet” appeared first on NME.