Listen to Vince Staples catch ‘em all in his Pokémon soundtrack inclusion, ‘Got ‘Em’ 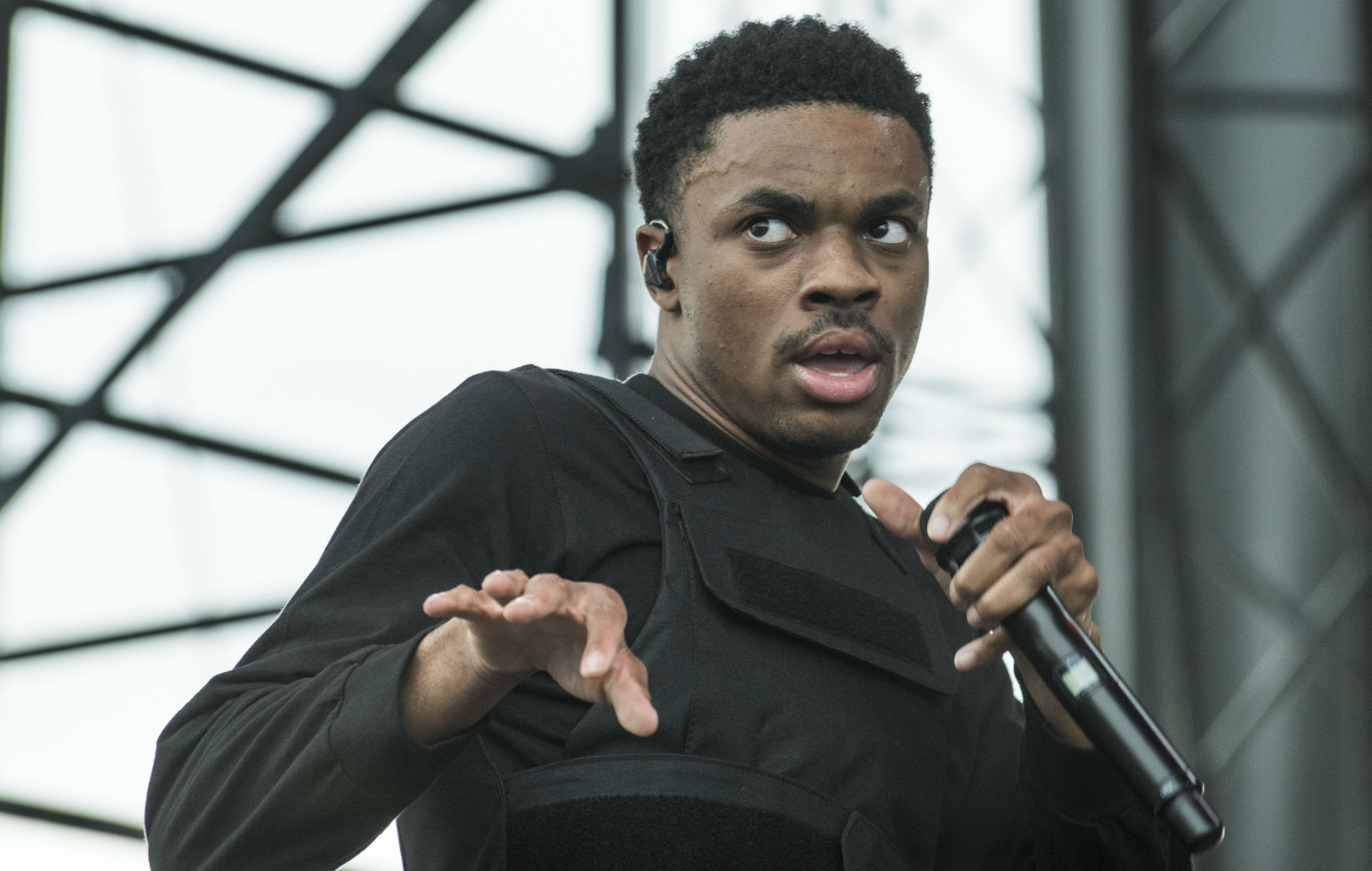 2021 has been nothing short of enormous for Vince Staples thus far, and now the rapper has added to his ever-growing list of accomplishments an inclusion on the just-released Pokémon soundtrack, ‘Pokémon 25: The Red EP’.

Staples’ track, inspired by the characters Mew and Raichu, is titled ‘Got ‘Em’. And despite its source material, the cut doesn’t feel the slightest bit out of place in Staples’ discography. Bold, thumping bass and spatial percussion drive the track’s instrumental, with an eerie and glassy synth twinkling under his sharp and authoritative vocal.

In a standout bar, he raps: “You know how I do / Sport mode fly like mew / Charged up like raichu / See em tryna jock my moves.”

Take a look at the visualiser for ‘Got ‘Em’ below:

“I’ve always been a fan of Pokémon, so it was particularly special to be asked to take part in this 25th-anniversary celebration,” Staples said in a statement.

“I’m excited for people to hear ‘Got ‘Em,’ and hope the song resonates with fans, especially those who grew up with Pokémon like I did.”

‘Pokémon 25: The Red EP’ was released last Friday (August 6), and also features the tracks ‘Wonderful’ by Cyn and ‘Take It Home’ by Mabel. The latter was released as a single last month, and is also set to appear on a full-album version of Pokémon’s 25th anniversary soundtrack.

That release, aptly titled ‘Pokémon 25: The Album’, is set for release this Autumn, and also features contributions from the likes of Post Malone, Katy Perry and J Balvin.

Staples, on the other hand, released his self-titled fourth album last month via Blacksmith/Motown. It features the singles ‘Law Of Averages’ and ‘Are You With That?’, the latter initially shared as a single two days before the album’s release and followed shortly after with an equally cinematic and polarising film clip.

NME gave the album a four-star review, calling it “a refreshing ten-track LP that perfectly illustrates who [Staples] truly is as an artist, and (hopefully) a star”.

Earlier this week, it was announced Staples will join Tyler, The Creator on a 34-date tour of North America next Spring.

The post Listen to Vince Staples catch ‘em all in his Pokémon soundtrack inclusion, ‘Got ‘Em’ appeared first on NME.