Limp Bizkit cancel remainder of US tour over safety concerns 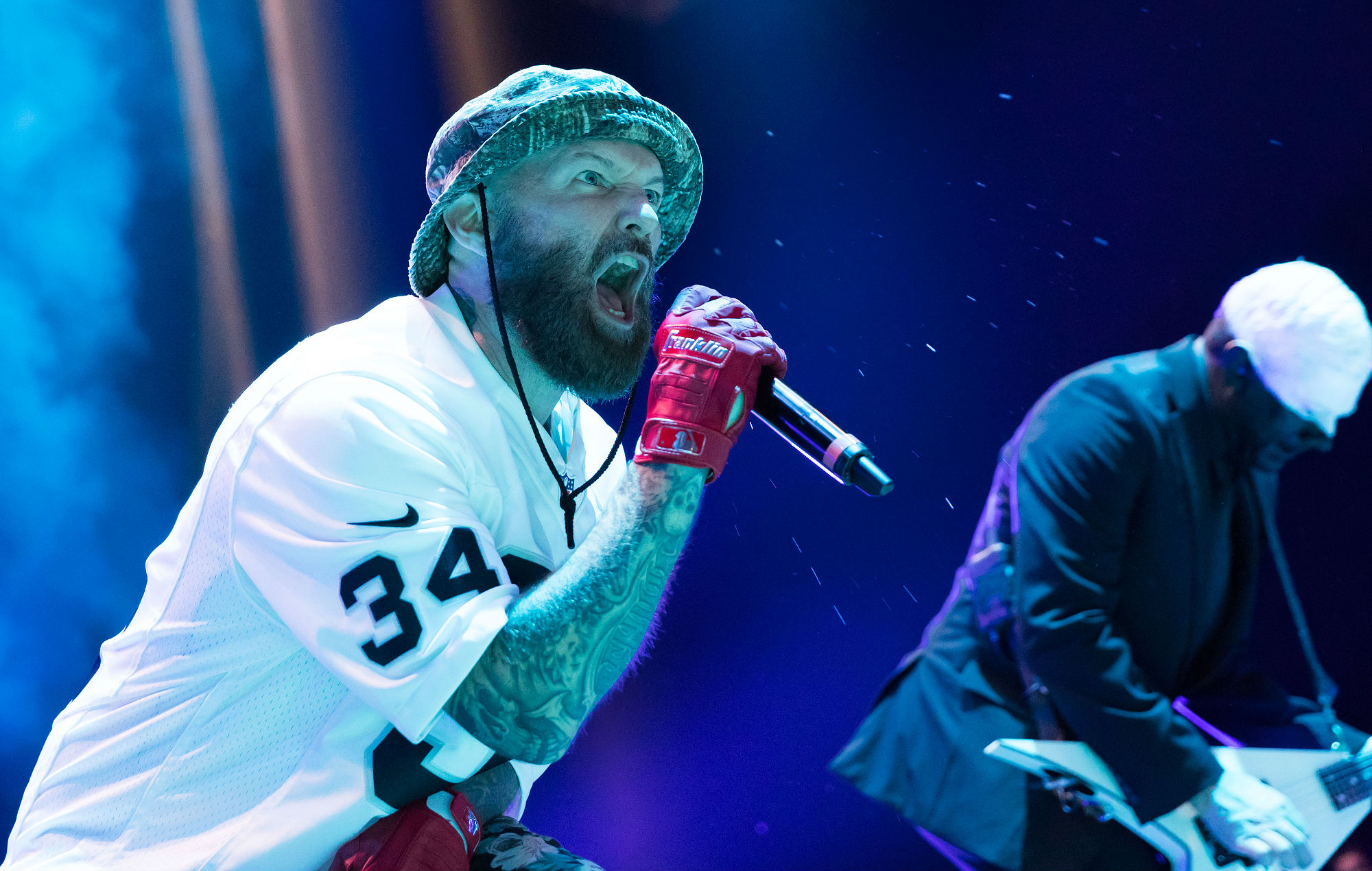 Limp Bizkit have cancelled the remainder of their US tour over safety concerns.

In a statement, the group said: “Out of an abundance of caution and concern for the safety of the band, crew and most of all the fans, the Limp Bizkit show this Monday and the remaining August tour is being cancelled.

“Refunds are available at their points of purchase. All tickets purchased online will be automatically refunded.”

Whilst there were some reports that a member of the group had fallen ill with COVID prior to the group’s concert in Ashbury Park, New Jersey on Friday (August 6), this was later quashed by frontman Fred Durst via an Instagram story.

Whilst he didn’t elaborate on any further reasons why the tour was cancelled, Durst added: “Times2. we care a lot about you. To the six. ‘They’ can kiss it. Dad vibes coming soon.”

NME has reached out to representatives of Limp Bizkit for comment.

Earlier this week, Limp Bizkit saw a huge spike in streams and sales since their much talked about performance at last weekend’s Lollapalooza. The group played at the Grant Park, Chicago event on July 31, sharing a line-up with Post Malone, Megan Thee Stallion, Trippie Redd, Freddie Gibbs, Angels & Airwaves, Marc Rebillet and more.

After their performance, Limp Bizkit became a trending topic on Twitter for the rest of the weekend which has since led to a rise in the overall consumption of their discography.

Limp Bizkit concluded their Lollapalooza set by previewing a track from their forthcoming new album.

“This song right here, it’s for you and only you,” Durst told the crowd and those watching the Lollapalooza livestream. “It’s a song off our new album called ‘Dad Vibes’. I want to see everybody out there dancing right now. Let me see how you do it.”

The post Limp Bizkit cancel remainder of US tour over safety concerns appeared first on NME.