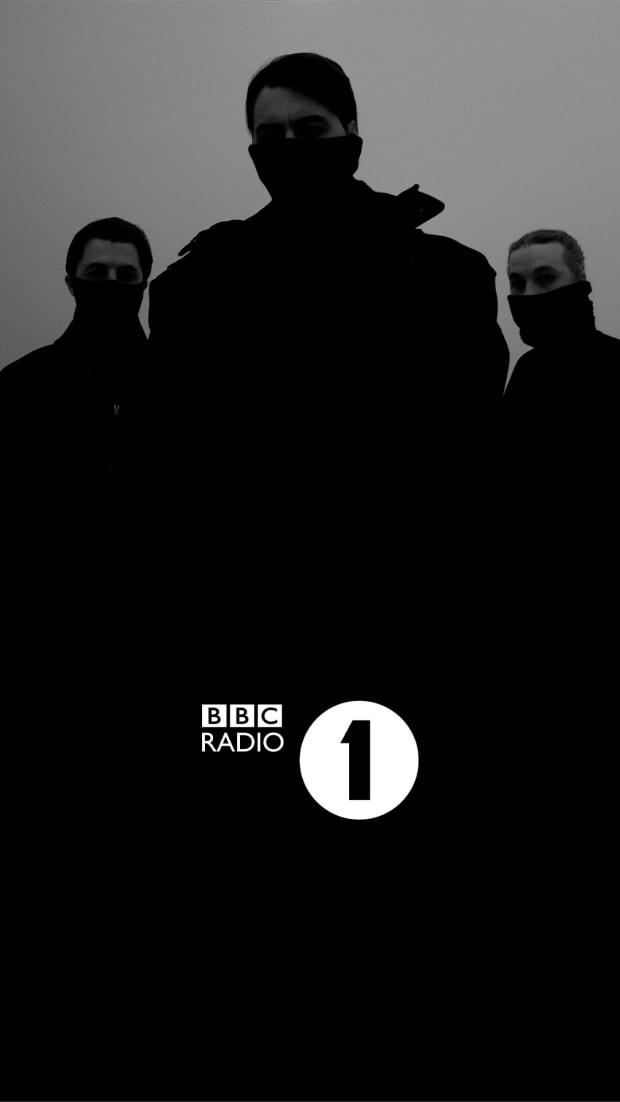 The iconic trio cycled through a number of their generational dance anthems as well as tracks by Daft Punk, Eric Prydz, and more.

It’s safe to say Swedish House Mafia are back in full force—and arguably stronger than ever.

The group recently appeared at BBC Radio 1’s “Dance Weekend” celebration, a 70-hour takeover comprising mixes from a bevy of high-profile DJs. None were more momentous, however, than the iconic trio’s electrifying 30-minute set.

Swedish House Mafia masterfully cycled through a litany of their biggest hits, such as “Greyhound, “Antidote,” and “Leave The World Behind.” They also managed to interweave tracks from a few of their legendary electronic music contemporaries, such as Daft Punk’s “Burnin'” and Axwell’s remix of Eric Prydz’s “Slammin’.”

The mix also contains four massive, unreleased IDs. While we’re unable to confirm whether or not they are Swedish House Mafia productions, the dark, cinematic sound design of each one is promising.

Swedish House Mafia’s Axwell, Sebastian Ingrosso, and Steve Angello also waxed poetic with the show’s host, Pete Tong, opening up about when they knew it was time to make a comeback.

“Obviously we have some incredible history and we had an amazing journey, you know, building up to the end of SHM,” Steve Angello said. “What’s the next phase in our careers? What can we do to be excited and challenge ourselves and just to push boundaries, you know? And getting back together was the only answer.”

You can listen to the full mix here and check out the tracklist below.