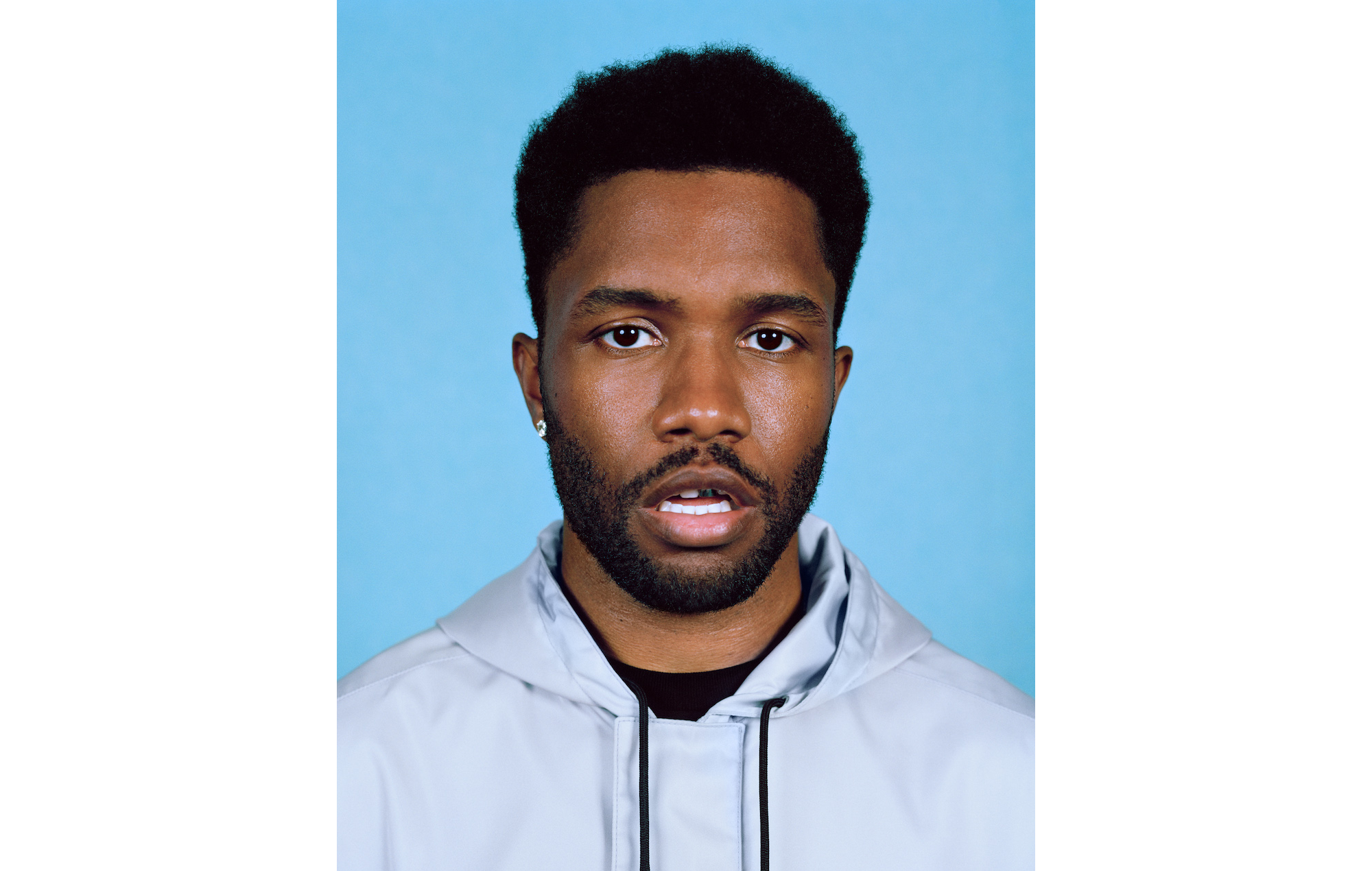 Frank Ocean has launched a new luxury company called Homer, which sells jewellery and silk scarves, it has been announced.

The musician’s new endeavour was revealed earlier today (August 6), with a physical store opening in New York on Monday (August 9).

According to a press release, Homer’s name “represents carving history into stone”. The brand has launched with its first collection, which includes fine and high jewellery, as well as printed silk scarves.

The products are all handmade in Italy and use 18-karat gold, recycled sterling silver, hand-painted enamel and diamonds that are grown in a state-of-the-art lab in America. The range was all designed by Ocean’s Homer in New York.

The inspirations behind the designs are cited as “childhood obsessions” and “heritage as a fantasy”. The full catalogue can be viewed in the Homer store at 70-74 Bowery, New York, or can be requested online.

Appointments to visit the store can be made on the Homer website, while some walk-up appointments may be available.

Meanwhile, it was confirmed earlier this week (August 2) that Ocean will now headline Coachella in 2023. He was originally scheduled to top the bill in 2020, but the Californian festival was cancelled due to the coronavirus pandemic. Rage Against The Machine and Travis Scott will headline the double-weekender in 2022.

Ocean hasn’t played live since 2017, but last year released the double A-side single ‘Dear April’ and ‘Cayendo’. These tracks followed on from his 2019 offerings ‘DHL’ and ‘In My Room’.