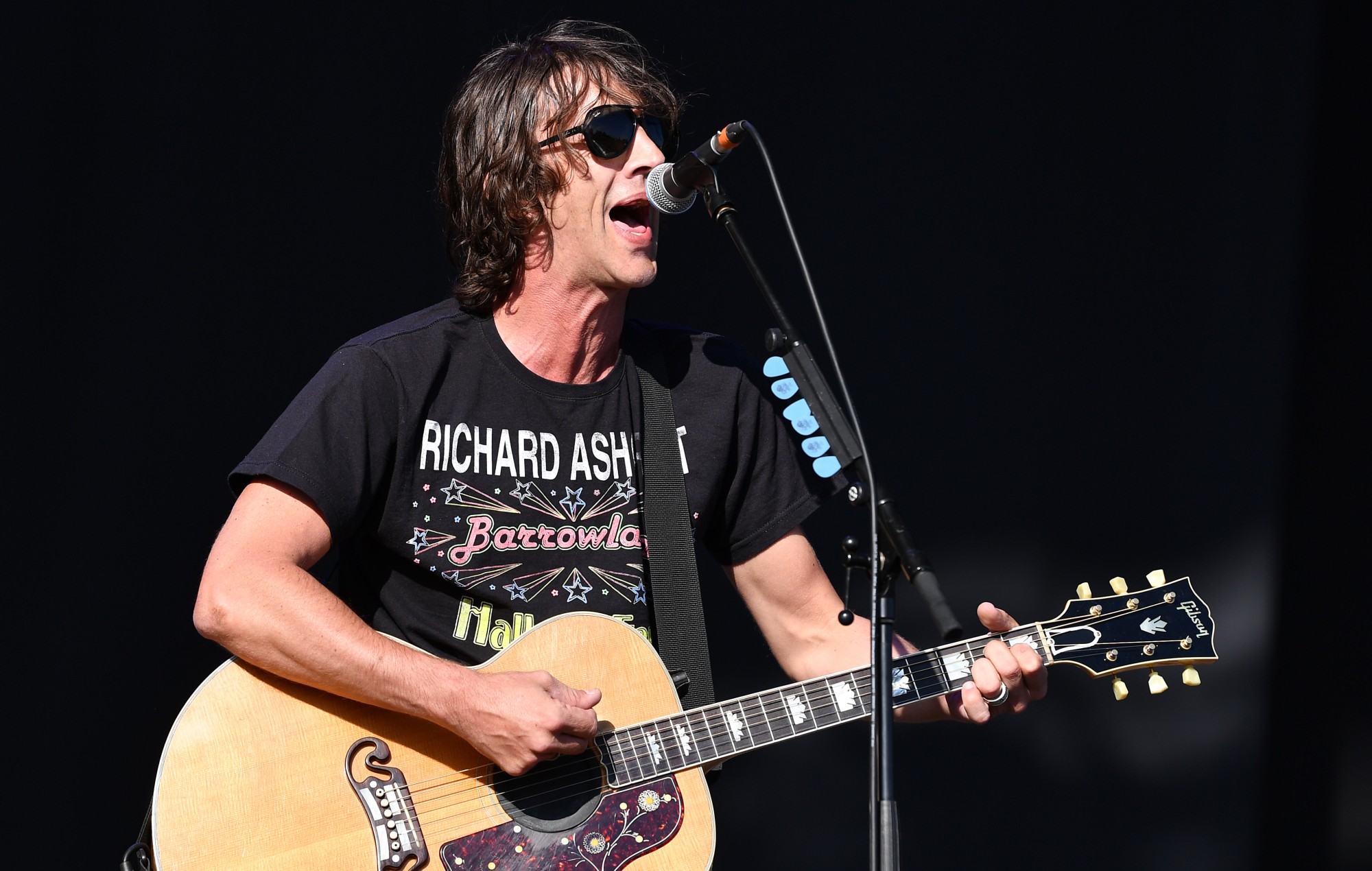 Richard Ashcroft has pulled out of a performance at Portsmouth’s Victorious Festival later this month, after seemingly objecting to the risk measures put in place to stop the spread of COVID-19.

It comes after the former Verve frontman pulled out of a headline set at Sheffield’s Tramlines Festival last month after being informed that the event was part of the government’s Events Research Programme.

Announcing his departure from the bill, Victorious Festival organisers said: “Following extensive discussions about the measures we have put in place to reduce risk for visitors, artists and workers at this year’s festival, Richard Ashcroft will no longer perform at the event.

“We will announce a replacement shortly.”

All attendees at the festival are currently required to show proof of a negative NHS Lateral Flow Test, proof of full vaccination or proof of natural immunity.

Upon announcing his departure from Tramlines last month, Ashcroft said he had informed his agent he “wouldn’t be playing concerts with restrictions, the status of the festival was one thing when I signed up for it, but, sadly was forced to become something else.”

Ashcroft is yet to comment directly on his departure from Victorious Festival.

The post Richard Ashcroft pulls out of Victorious Festival due to COVID-19 safety measures appeared first on NME.