Jorja Smith shares angry new break-up single ‘All Of This’ 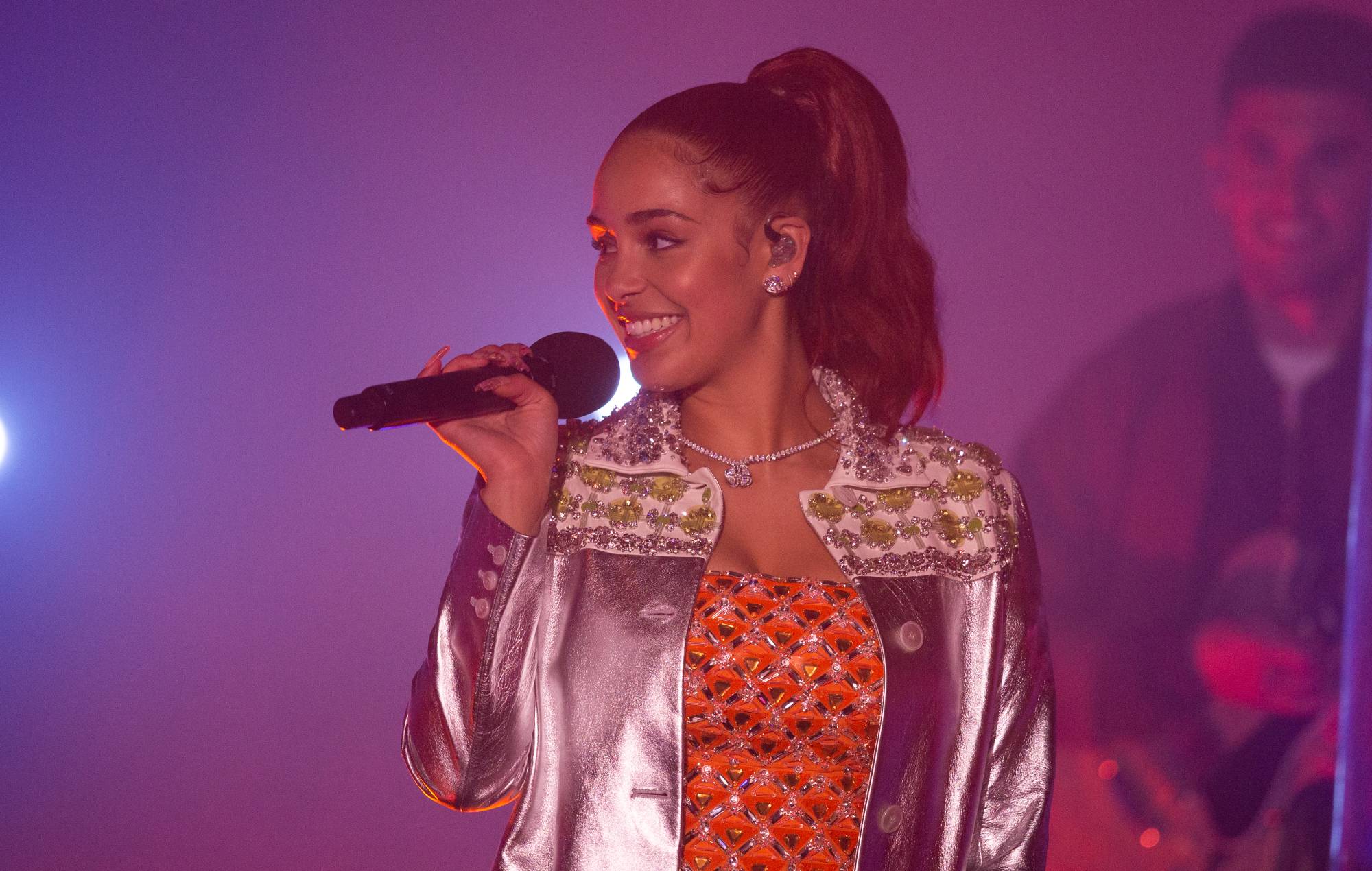 Jorja Smith has shared her new break-up single ‘All Of This’.

The track, which is produced by DJ Guilty Beatz, is an upbeat track despite featuring bitter lyrics which sees the singer spit: “Where did your fate go? Was I just to fall on my own?/ If this room was full of lies, is that how you fooled me with love?/ I see how you changed me, I know what you said/ It don’t make me hate you/ I wish that it did“. You can listen to it below.

“I met [Guilty] when I went over to Port Antonio in Jamaica for a writing camp in 2019. He’s so wonderful to work with and when we initially started the song, it was more a fall to the floor type beat,” Smith said of the track.

“He’s shared Amapiano playlists with me before and then during the first lockdown in 2020, he sent me a version of the song like it is now. It’s all about someone who doesn’t deserve you and thinking wow, you really had all of my once, ew.”

The stand-alone song comes following the release of her recent EP ‘Be Right Back’, which received a three-star review.

NME‘s Kyann-Sian Williams wrote: “As Jorja Smith takes her time to release a second album that lives up to the hype, the steadily sombre ‘Be Right Back’ is a perfect prelude to her next chapter.

“Experimenting with different vocal registers and taking advantage of how harmoniously her voice goes with live instruments, she’s shared a collection that should leave you itching for her next step. If these are loosies, it’s proof of how top-notch her craft is.”

The post Jorja Smith shares angry new break-up single ‘All Of This’ appeared first on NME.