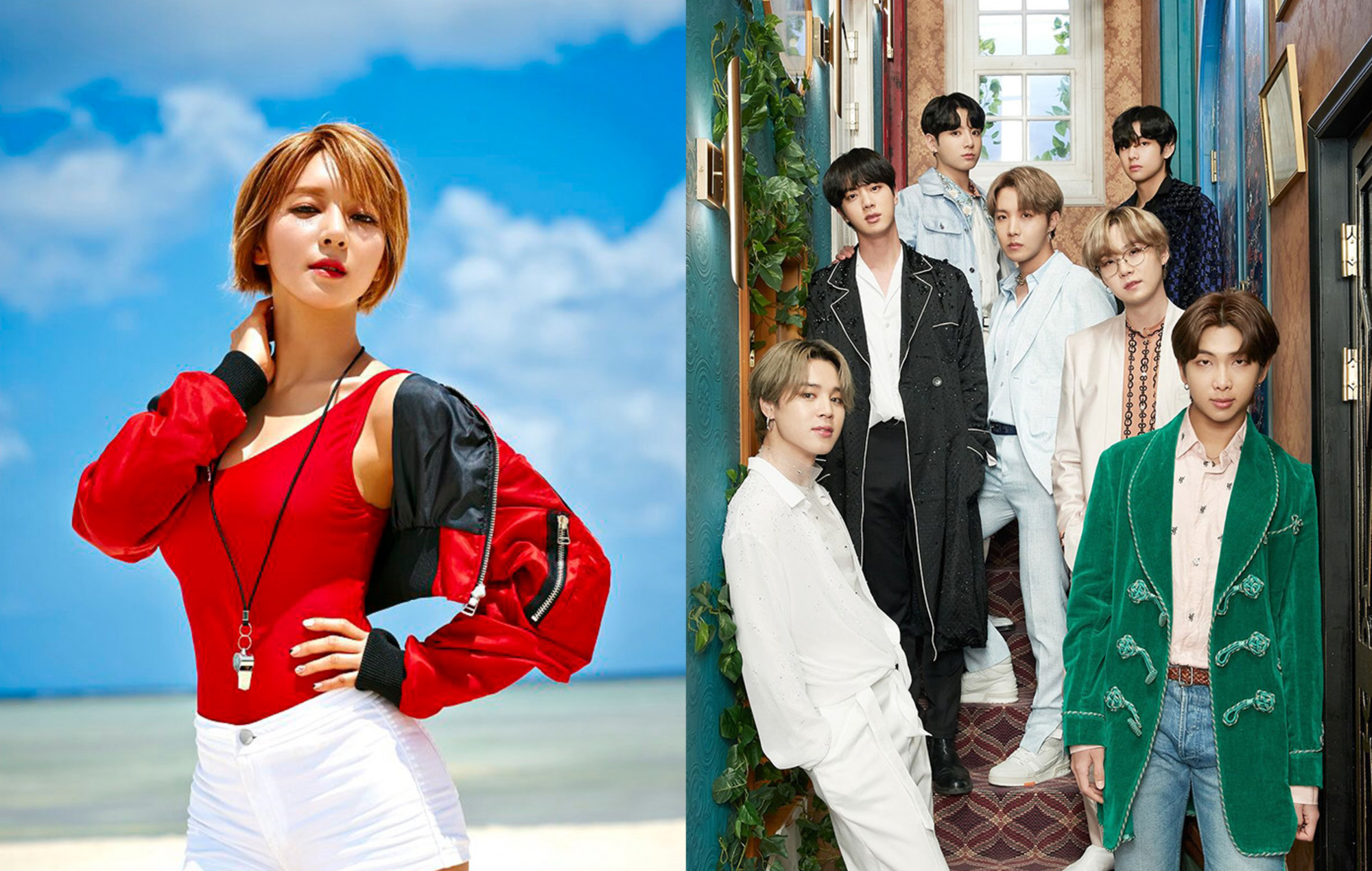 The vocalist performed her version of the popular BTS song in a video uploaded to her personal YouTube channel yesterday (August 4), where she has been known to regularly cover a variety of hit songs. Some other song she has covered previously include BTS’ ‘Dynamite’, Justin Bieber‘s ‘Peaches’, Maroon 5‘s ‘Girls Like You’ and more.

“We don’t need to worry / Cause when we fall we know how to land / Don’t need to talk the talk, just walk the walk tonight / Cause we don’t need permission to dance,” Choa sings on her rendition, which stays true to the original.

‘Permission To Dance’, which was co-written by British singer-songwriter Ed Sheeran, is the follow-up single to BTS’ highly successful ‘Butter’. The boyband broke reached a new milestone with the song when they replaced themselves at the top of the Billboard Hot 100, making BTS the first artist to do so since Drake in 2018.

In other BTS news, the members recently spoke to TIME about their desire to keep pushing the limits with their English releases, saying that “language doesn’t matter to us that much like [it did in] the past”.

BTS leader RM then went on to explain that regardless of “genre, language [and] topics”, the boyband do not plan on restricting themselves or their music, assuring that there are no “borders, boundaries or limits” when it comes to their releases.