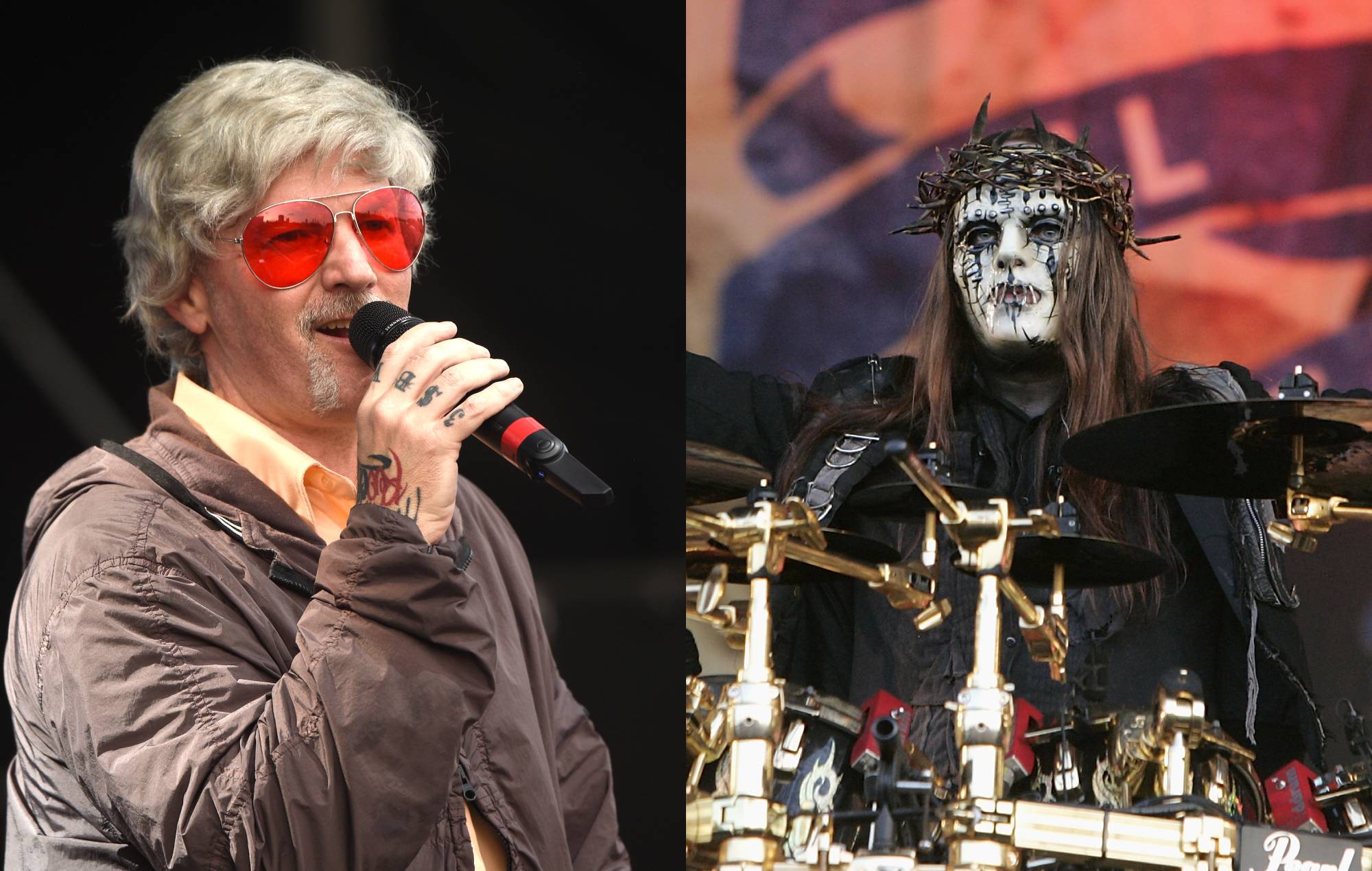 Limp Bizkit and their fans paid tribute to the former Slipknot drummer Joey Jordison during their show in Iowa on Monday (August 2).

Jordison, who left the band in December 2013, passed away at the age of 46 last week.

During their show in Clive, Iowa on Monday, Limp Bizkit frontman Fred Durst took a moment during the gig to say: “Slipknot’s from somewhere around here, aren’t they?”

The crowd responded with chants of “Joey, Joey, Joey”, which was met with approval by Durst and his bandmates.

“Rest in peace, let’s hear it,” Durst said. “That’s beautiful. Life is short and it’s always fleeting so, man, let’s just remember all we are is right now.

Limp Bizkit are currently on tour, and they performed at Lollapalooza Festival in Chicago last weekend. The band debuted a new song titled ‘Dad Vibes’ at the conclusion of their set, while Durst debuted his unusual new look on stage.

The frontman wore a grey wig, a pair of oversized red sunglasses and a black jacket – which was only zipped up towards the top.

The band are still yet to follow up their 2011 album ‘Gold Cobra’, though their long-awaited sixth album ‘Stampede Of The Disco Elephants’ remains in the works.