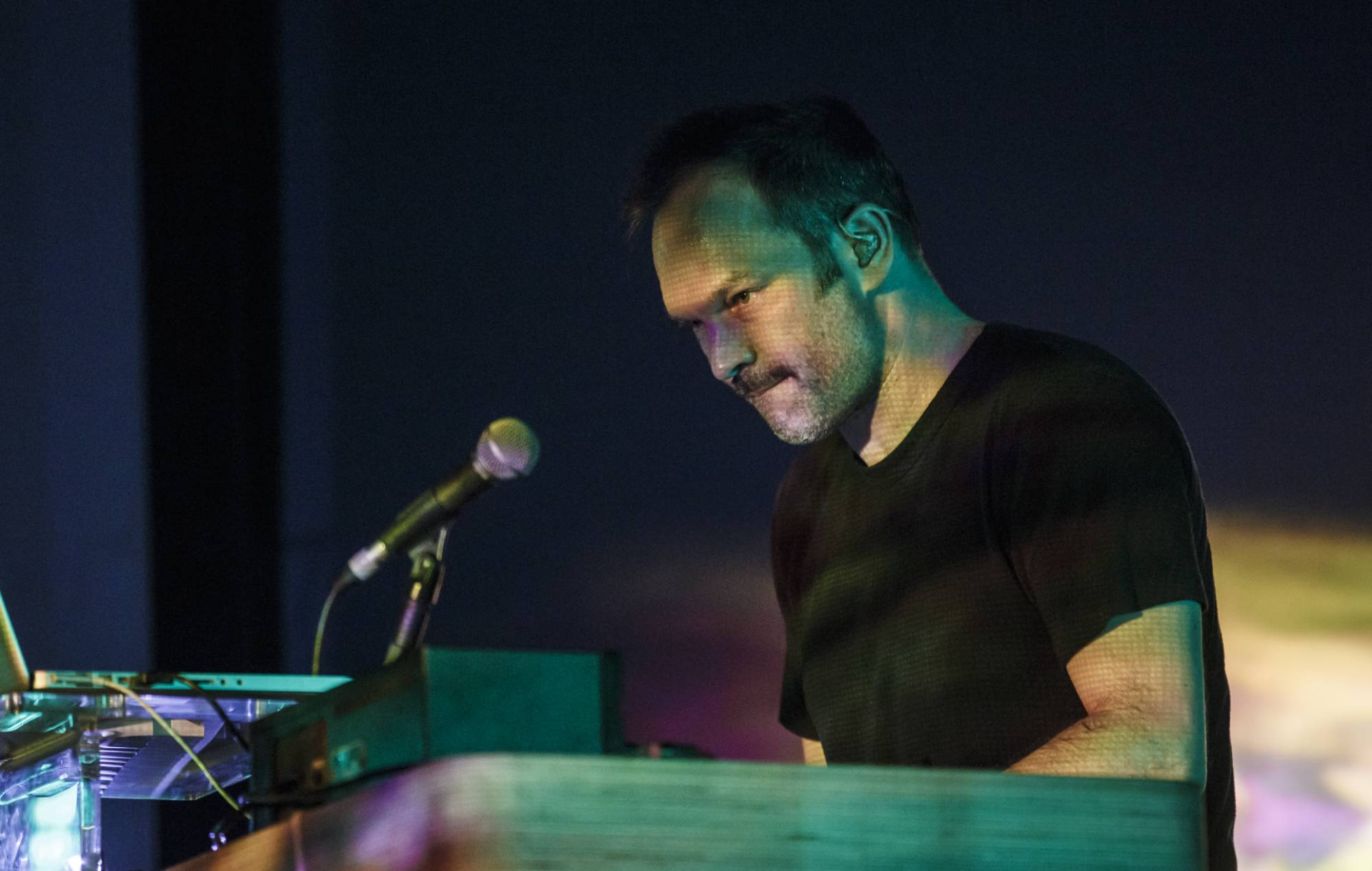 Nigel Godrich‘s From The Basement series is set to be made available to watch on a TV streaming service for the first time.

The live music-focused web TV series originally aired between 2006 and 2009, and saw The White Stripes and Thom Yorke perform during its pilot episode.

Live footage of Radiohead and The White Stripes performing on From The Basement has already been made available to watch online this year, and Godrich has now partnered with the Coda Collection to make the full series available to watch on a paid streaming platform for the first time.

From The Basement will be available to watch on the Coda Collection in the US through Amazon Prime, though a UK release date has yet to be announced.

Archival sets from the likes of Fleet Foxes, My Morning Jacket, The Raconteurs, Red Hot Chili Peppers and Radiohead will all be released on the Coda Collection over the coming months. You can watch a trailer for Radiohead’s From The Basement performance, which was recorded during their ‘The King of Limbs’ album campaign in 2011, below.

“I have very mixed feelings about YouTube and streaming generally,” Godrich told Pitchfork about From The Basement joining the Coda Collection. “When we first started talking about From the Basement in earnest, there was this idea that it’d be an internet-based thing—but this was in 2003, and it wasn’t technically possible.

“Now, the internet is completely flooded by video content because anyone can do it. So when you get an offer from a larger entity with a proper platform, that’s very appealing.”

Godrich also confirmed that there are plans in place to film new episodes of From The Basement, with the producer saying: “It generally starts with friends, and then you think about things that would work really well in the format.

“I’m not 100 per cent sure what more I’m allowed to say. When I was looking through all the footage last year, I was reminded how fun it was. It’s really the most fun you can have in a recording studio.”

Godrich revealed last month that The Smile, the side project of Thom Yorke, Jonny Greenwood and Sons Of Kemet drummer Tom Skinner, had finished their debut album.

The post Nigel Godrich’s ‘From The Basement’ series is coming to a TV streaming service for the first time appeared first on NME.