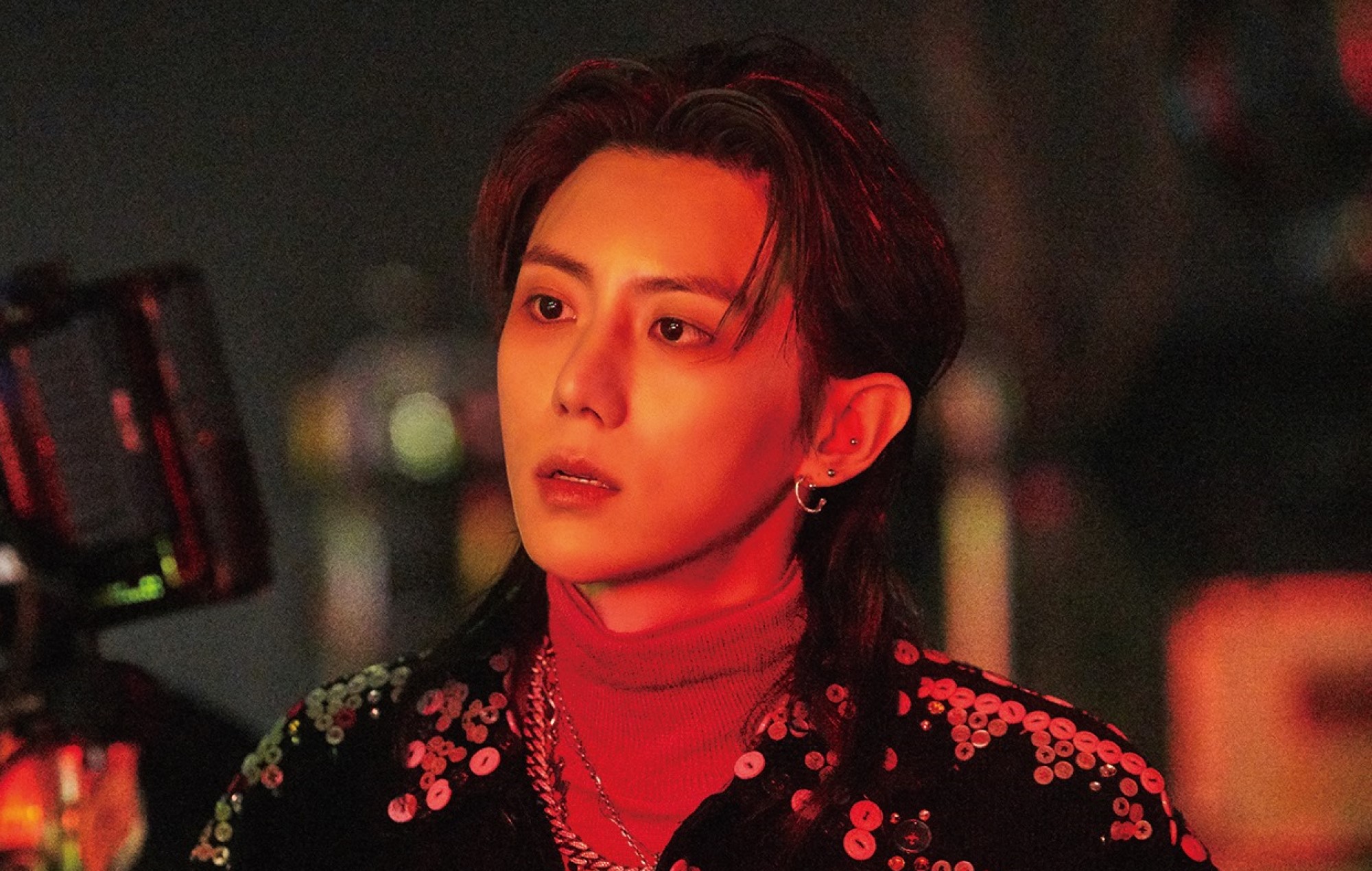 The entertainment company announced Jang’s departure earlier today (August 3) in a statement to South Korean news outlet Sports Kyunghyang. The singer had been with the agency since at least 2009, when he made his debut in the K-pop industry with BEAST, which he later left in early 2016 due to disagreements in musical direction.

“We would like to inform you that the exclusive contract with artist Jang Hyunseung has come to an end,” CUBE wrote, as translated by Soompi. “Once again, we would like to thank the fans who gave generous love to Jang Hyunseung and his activities as an artist, and we ask that you continue to show him a lot of interest and support.”

During his time with CUBE, Jang also released a number of solo projects, including his 2015 mini-album ‘My’ and the 2020 non-album song ‘I Just Can’t Stop Loving You’. The idol was also notably part of the popular South Korean duo Trouble Maker with HyunA. During their active years together, they topped the Gaon Digital Chart in 2011 and 2013 with ‘Trouble Maker’ and ‘Now (There Is No Tomorrow)’, respectively.

Jang has yet to comment on his departure from CUBE Entertainment. It’s also currently unknown if the singer has signed with another label or what his plans are for the future.

In other contract-related news, a representative of MAMAMOO’s Wheein has denied that she has signed with Jay Park’s H1GHR MUSIC after her contract with longtime agency RBW Entertainment had expired.

However, the representative added that Wheein has been “receiving offers from various agencies”, although did not specify the labels involved. They also stated that “nothing has been decided yet”.