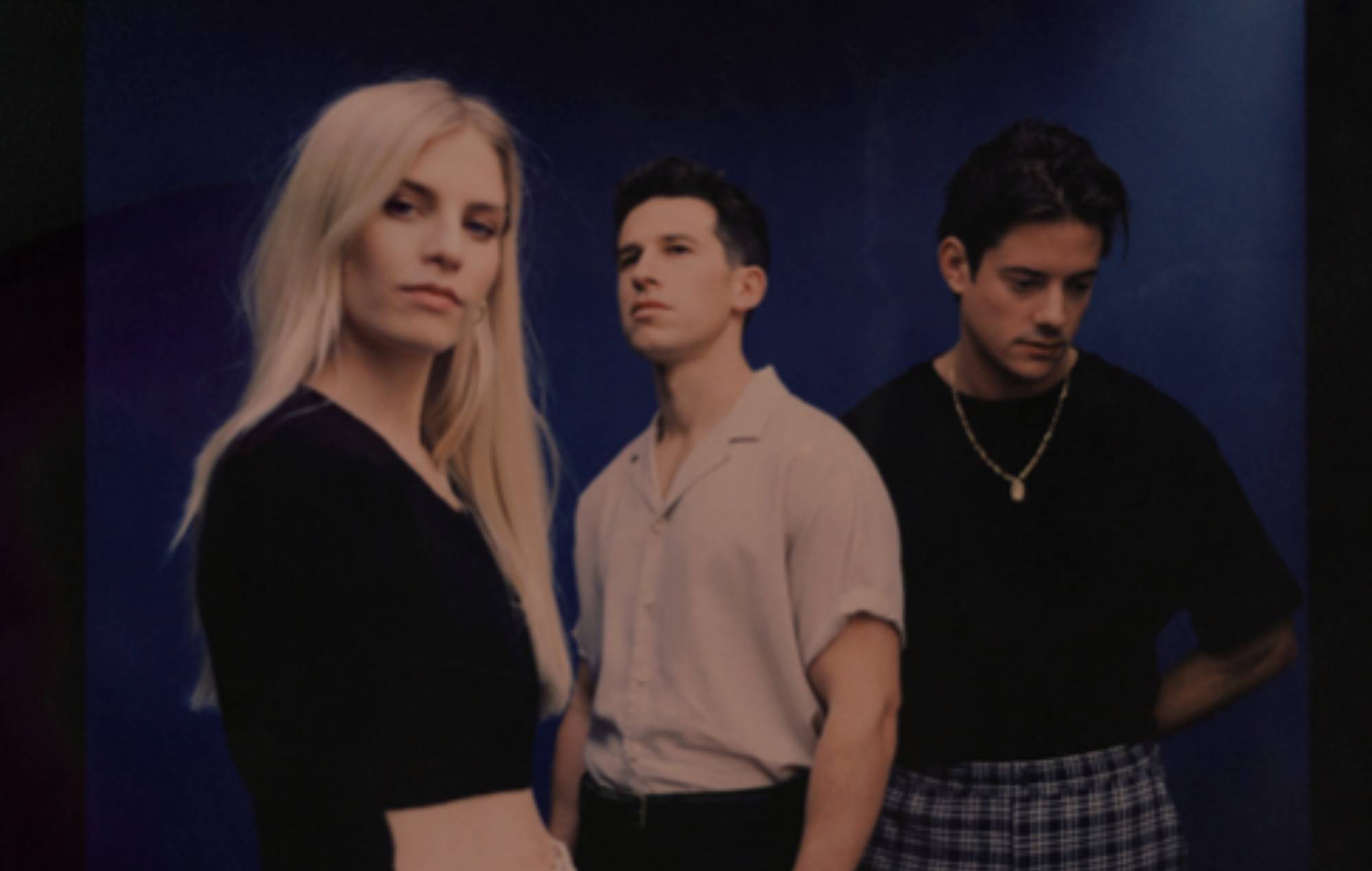 The three-piece will bring ‘Californian Soil’ to the seaside amusement park as part of the venue’s ‘Summer Series’ of live music shows.

London Grammar will play at Dreamland on August 24, with tickets set to go on sale tomorrow (August 3) at 10am from here.

The likes of James, Billy Ocean and Björn Again are also set to perform across the next two months as part of Dreamland’s ‘Summer Series’. You can find out more information about what’s on at Dreamland Margate this summer by heading here.

London Grammar are also set to headline All Points East Festival in London later this month, with the band topping the bill with Jorja Smith.

The trio are then set to play a number of intimate UK tour dates next month before a bigger tour kicks off in October. You can see London Grammar’s upcoming live dates below.