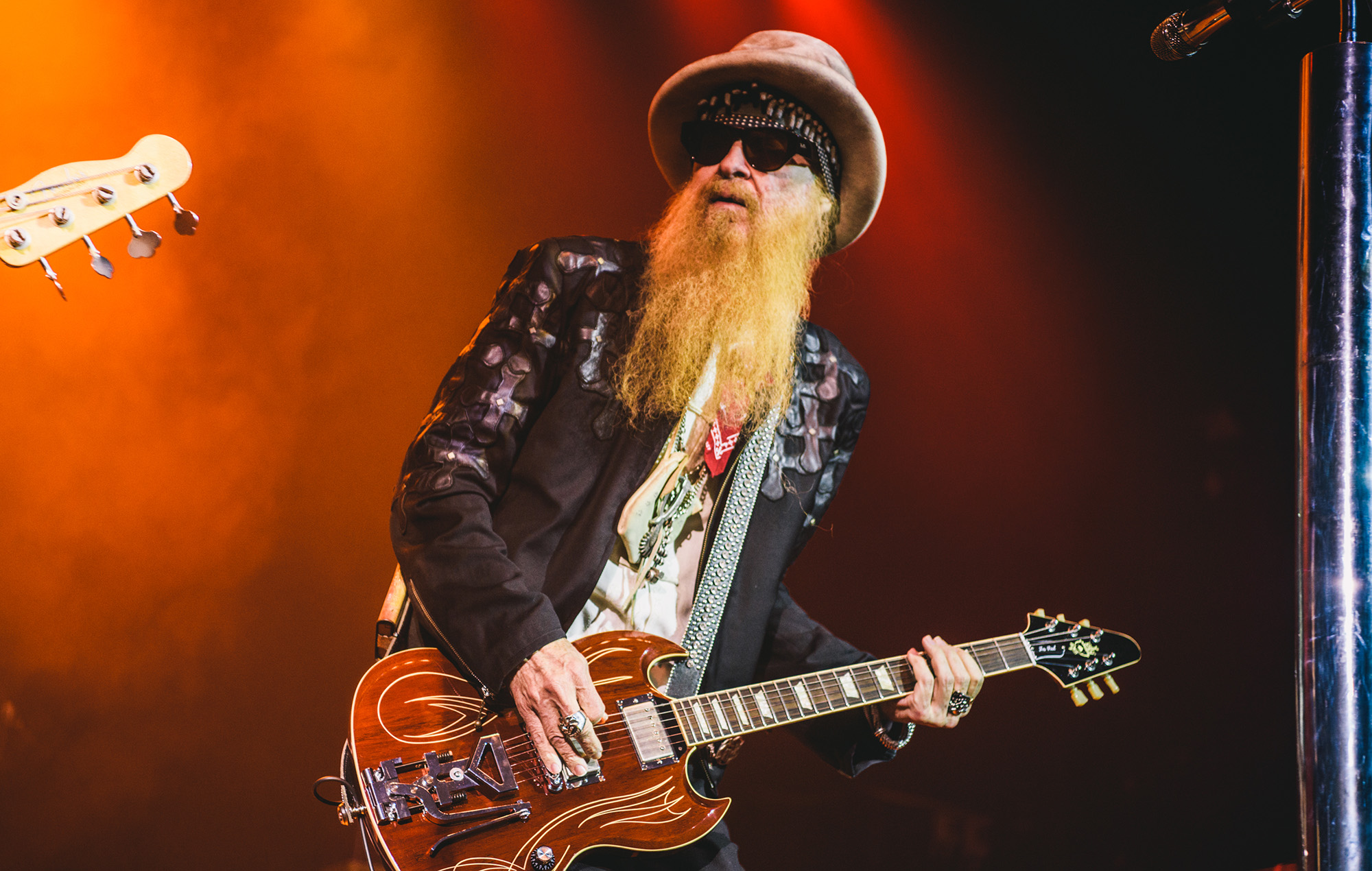 ZZ Top have played their first show since the death of bassist Dusty Hill, who died late last month.

Taking place Friday (July 30) in Alabama, Hill’s position was filled by Elwood Francis, who had already been filling in for the job in recent weeks. As Rolling Stone notes, frontman Billy Gibbons acknowledged Hill a number of times throughout the show.

“We’re gonna have a good time in here tonight,” he told the audience following the opening track, ‘Got Me Under Pressure’. “Got a new guy up here, as you know. Dusty gave me the directive. My friend, your pal, Elwood Francis is gonna hold it down behind me.”

Hill died in his sleep, aged 72. No cause of death was revealed at the time.

“We, along with legions of ZZ Top fans around the world, will miss your steadfast presence, your good nature and enduring commitment to providing that monumental bottom to the ‘Top’. We will forever be connected to that ‘Blues Shuffle in C,’” the band said in a statement online.

Gibbons had previously confirmed the band will continue on following Hill’s passing, postponing their July 28 show “to get our wits together”, but not much else.

“As Dusty said upon his departure, ‘Let the show go on!’ And… with respect, we’ll do well to get beyond this and honor his wishes,” the frontman said in a text message to Trunk Nation host Eddie Trunk.

“Dusty emphatically grabbed my arm and said, ‘Give Elwood the bottom end and take it to the Top.’ He meant it, amigo. He really did.”