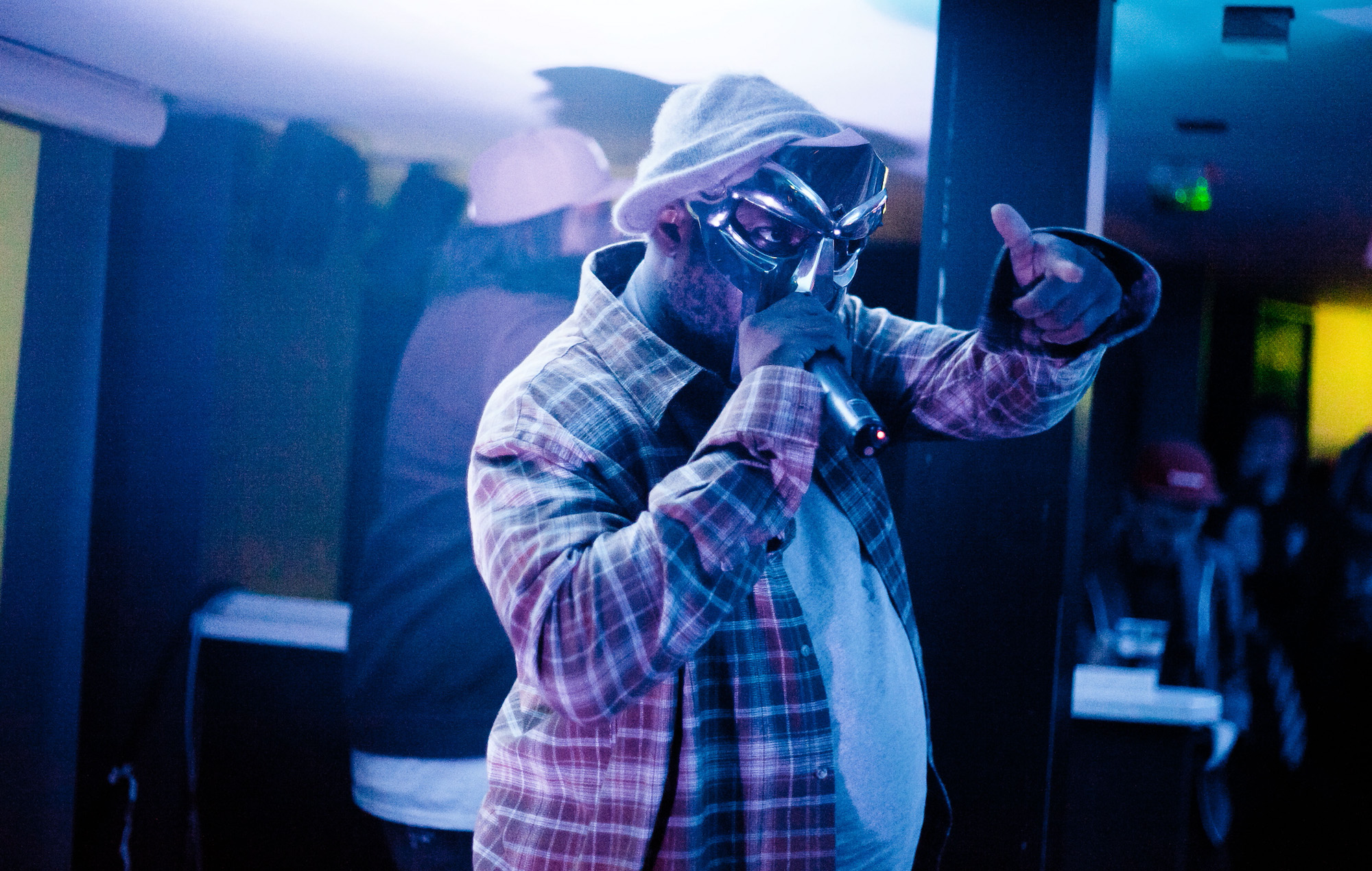 After being announced earlier this month, a street block in Long Beach, New York has officially been renamed to honour the memory of the late MF DOOM (real name Daniel Dumile).

The prestigious honour was granted to the rapper after extensive lobbying from Dr. Patrick C. Graham, a professor, public and social sector leader and former schoolmate of DOOM.

Named ‘KMD – MF DOOM Way’, the street runs between Long Beach Boulevard and Riverside Boulevard, where the rapper and his brother, Dingilizwe, spent their childhoods. The ‘KMD’ part of its name nods to the titular hip-hop group DOOM formed in the ‘90s with Dingilizwe (aka DJ Subroc).

“His hip-hop lyricism represents some of the culture’s best linguistic metaphors, garnering intergenerational and interracial admiration,” Graham said in a statement. “His life and art symbolise the resilience we need in our present context.”

In a ceremony to commemorate the street’s renaming held yesterday (July 31), Long Beach city manager Donna Gayden said: “MF DOOM left an indelible mark on the music industry and on the lives of people across the globe. Long Beach is proud to bestow this honour in his memory and proud that he [once] called our City home.”

Take a look at some videos posted by those in attendance at the ceremony below:

MF Doom lives on in Long Beach, NY, where he grew up. pic.twitter.com/CcqSSmUndB

DOOM died on Halloween last year, with his death only made public a few months later on New Year’s Eve.

His first posthumous release – a collaborative album with hip-hop supergroup Czarface entitled ‘Super What?’ – was released back in May.

In its review, NME called the album “good fun”, highlighting DOOM’s “excellent, breathless passage” on the track ‘DOOM Unto Others’, which writer James McMahon declared was “as idiosyncratic as anything the man committed to tape”.

In April, it was announced that an alternate version of the music video for MF DOOM’s ‘Dead Bent’ would be offered as a non-fungible token (NFT), with half the proceeds from its sale going to the rapper’s estate.

February saw a new video released for his track with Madlib’s Madvillain, ‘All Caps’. According to Madlib, MF DOOM was “85 per cent done” with a sequel to their collaborative album ‘Madvillainy’ at the time of his death.

DOOM also appeared on a remix of The Avalanches’ track ‘Tonight May Have To Last Me All My Life’, released in June.

The post The New York street renamed in honour of MF DOOM has been unveiled appeared first on NME.