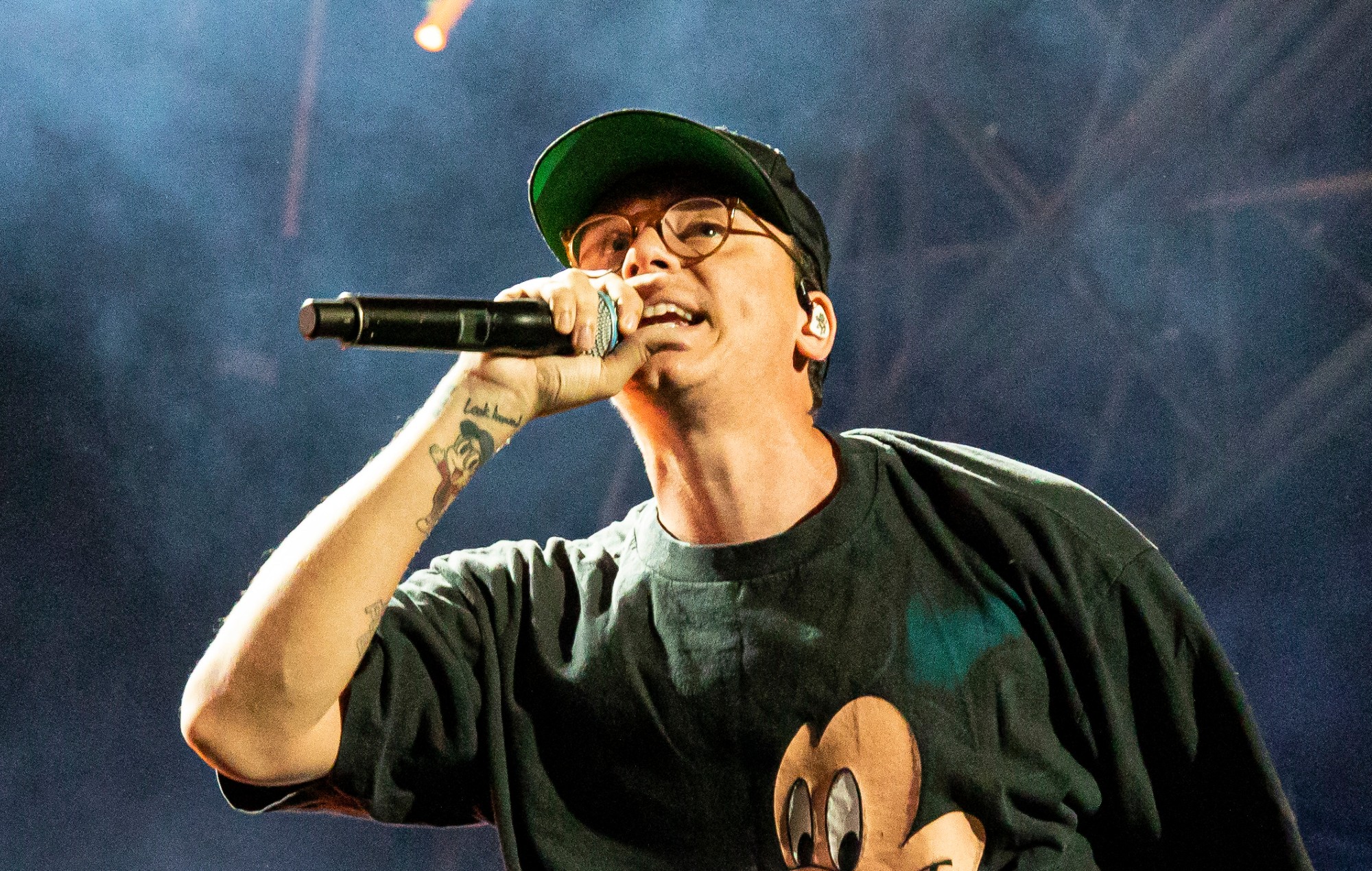 The 12-track mixtape includes the recently released tracks, ‘Vaccine’, ‘Get Up’, and ‘My Way’. It also features a new track called ‘See You Space Cowboy…’ which hears Logic reveal that he’s currently working on his final album for his label, Def Jam.

“So I invited all the homies in the middle of nowhere. And uhh we just decided to do this Bobby Tarantino EP, three-peat, off the cuff just for fun, just for the summer, just for all the homies,” Logic says, talking on the track’s outro. “But we actually out here recording this album. It’s going to be my last studio-album on DefJam.

“So it’s going to be a vibe. It’s just going to be fun, you know, just a fun thing. You know me, I’m a nerd, I love hip-hop, man. I love you listening, I love the fans, we doing this shit for the fans man.”

Listen to ‘Bobby Tarantino III’ below:

‘BTIII’ comes after Logic announced in July last year that he was retiring from the music industry in order to be a better father to his newborn son, Bobby. “It’s been a great decade. Now it’s time to be a great father,” he told fans at the time.

Despite his retirement announcement, Logic has continued to share a steady string of releases. He shared a beat tape in September of last year and teamed up with Madlib to form a new duo MadGic, releasing new tracks ‘Mars Only Pt. 3’ and ‘Raddest Dad’ in April and May of this year respectively.

The rapper’s first ‘Bobby Tarantino’ tape came out in 2016 while the second arrived in 2018, debuting at Number One on the US Billboard 200 chart.