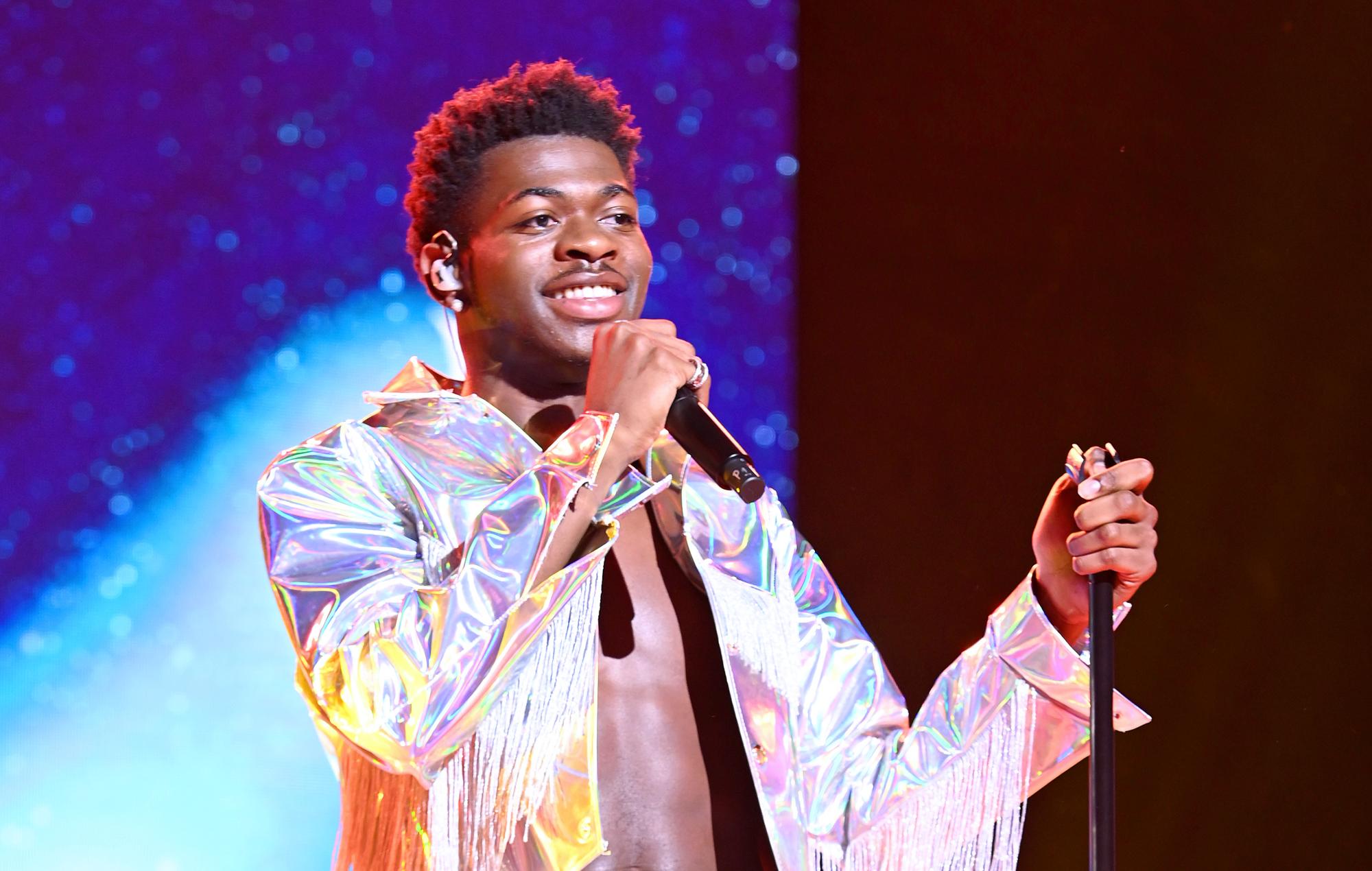 Lil Nas X has responded to rapper Boosie Badazz’s homophobic Instagram Live diatribe that was launched in his direction.

In a series of since-deleted tweets, Nas X posted on Thursday (July 29) in response to Boosie threatening to “beat his ass” while using homophobic slurs against the 22-year-old.

The video clip saw Boosie defending DaBaby‘s homophobic comments about HIV and AIDS at Rolling Loud Miami – which the rapper later doubled-down on in response to the backlash – as well as calling Nas X “the most disrespectful motherfucker in the world”.

Retweeting a screenshot of comments from former basketball star Nick Young calling Boosie’s comments “facts” and “freedom of speech,” according to Billboard, Nas X replied that the comments in question were “not what we what we meant by freedom of speech”.

He also commented on Lil Nas X jokingly suggesting that he and Jack Harlow would perform the song naked at the VMAs for charity, saying: “If I’m at the awards and he go up there naked, I’ma drag his ass offstage and beat his ass.”

In another playful move, Nas X quote tweeted a link captioned “Lil Nas X responds to Boosie & T.I” – referring to the latter’s support of DaBaby’s homophobic comments as well – adding: “I usually don’t respond to negativity from my peers. But this had to be said,” he wrote.

Rather than offering any such statement, however, the link simply opens the video for ‘Industry Baby’.

i usually don’t respond to negativity from my peers. but this had to be said. https://t.co/j4mJIYaCdB

The 22-year-old rapper alluded to the controversay again when he tweeted: “I’m starting to think you n****s gay too cuz y’all stay on my dick,” and later, “Some of y’all not even mad that I’m gay, some of y’all mad that I’m gay and still succeeding.”

Multiple artists and organisations have criticised DaBaby for his comments after they were first made. Elton John – who founded the Elton John AIDS Foundation charity in 1992 – took to Instagram to condemn his statements, saying they “fuel stigma and discrimination.”

Dua Lipa, who collaborated with DaBaby on a remix of her song ‘Levitating’, said she was “surprised and horrified” by the rapper’s comments.