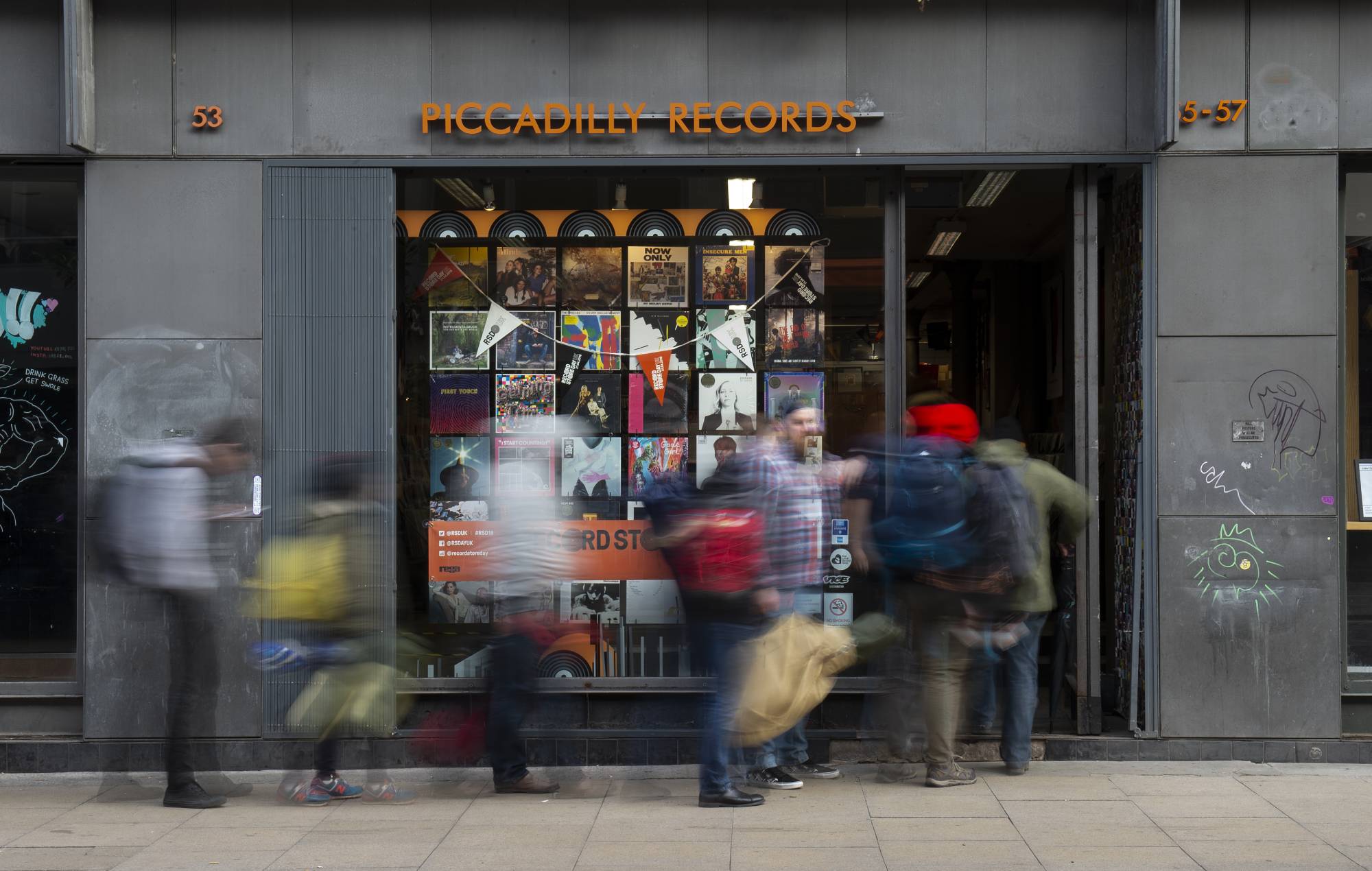 Tim Burgess has announced the return of his Vinyl Adventures Record Fair later this year for its biggest edition yet.

For the last few years, The Charlatans‘ frontman has been hosting record fairs across Manchester, taking in locations such as the Salford Lads’ Club, The Art Deco Plaza Cinema in Northwich and Stockport Market Hall.

To celebrate the return of music retail following the coronavirus pandemic, the 2021 edition of Vinyl Adventures will incorporate multiple venues and shops around the city on December 5.

“It’s been a thrill putting on our Vinyl Adventures Record Fairs these last few years and we wanted to do something extra special now that we can do things again,” Burgess told NME of the forthcoming event, which will be raising money for the Music Venue Trust. “I sent out a few texts and things just went crazy.

“We have a day off on The Charlatans tour so it all fell into place. It’s going to be a brilliant day – bands wanting to have a stall just need to give us a shout and we’ll see what we can do.”

Elsewhere, Burgess will hold a live edition of his lauded Twitter Listening Parties, BBC Radio 6 Music DJ Chris Hawkins will host a How To DJ podcast. Artists including Pete Doherty, We Are Scientists, Badly Drawn Boy and The Lovely Eggs are also set to host their own stalls, while Clint Boon will be selling his vintage organ and synth collection.

See the list of stalls appearing at the record fair, across venues including Gorilla, Night & Day, The Deaf Institute, 33 Oldham St and Escape To Freight Island, below:

Meanwhile, Tim Burgess is set to publish a new book to celebrate one year of his Twitter Listening Parties. As the UK entered coronavirus lockdown a year ago today (March 23), Burgess launched the #TimsTwitterListeningParty series, which saw artists tweeting their way through the stories behind classic albums, with fans getting involved.

The series has continued throughout the last year, featuring everyone from Oasis to Pulp, Wolf Alice, Fontaines D.C. and more.

New book The Listening Party, out via DK in September, will chronicle the evolution of the listening parties across the last year, and see royalties go to the Music Venue Trust’s ‘Red List’ of venues currently under threat due to the pandemic.