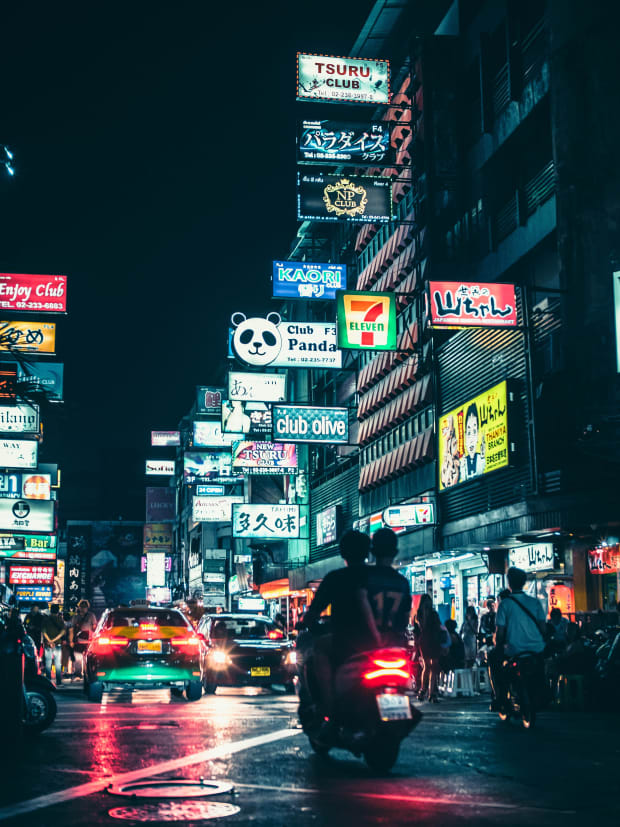 According to a report by The Independent, Thailand’s third wave of the virus emanated from a spread in the country’s nightlife in April.

Thailand’s hospitals are on the “brink of collapse” due to a spread of COVID-19 that reportedly emanated from the country’s nightlife sector.

The Independent reports Thailand’s third wave of COVID-19, which began in April, has intensified the country’s response to the virus. Its hospitals are now inundated as the number of cases rises, leading to a crisis wherein clinics have run out of ICU beds and doctors are forced to treat patients in car parks. Reports of victims dying on roads have incensed many in the region.

“We don’t know where to put the sick people anymore, the ER units in many hospitals have to be temporarily closed because they no longer have bed spaces,” Department of Medical Services head Somsak Akksilp said in a news conference.

According to Al Jazeera, the “bulk” of Thailand’s new coronavirus cases can be traced to an upscale Bangkok nightlife district, which is purportedly frequented by high-profile political figures.

The issue isn’t just plaguing Thailand. Scores of venues and nightclubs in Spain, France, Austria, and the UK have “triggered coronavirus outbreaks” since the onset of the pandemic. The scourge of the more infectious Delta variant has only exacerbated the surge.

According to the Thai Government Public Relations Department, officials reported 17,669 new coronavirus cases today, July 29th, just one day after recording its highest-ever increase of 16,533. That brings the total to over 561,000—with over 4,500 deaths—as the country navigates a low vaccine supply.

In a corresponding move, Phuket, Thailand’s largest island and a golden goose for its tourism industry, has banned travel from August 3-16.