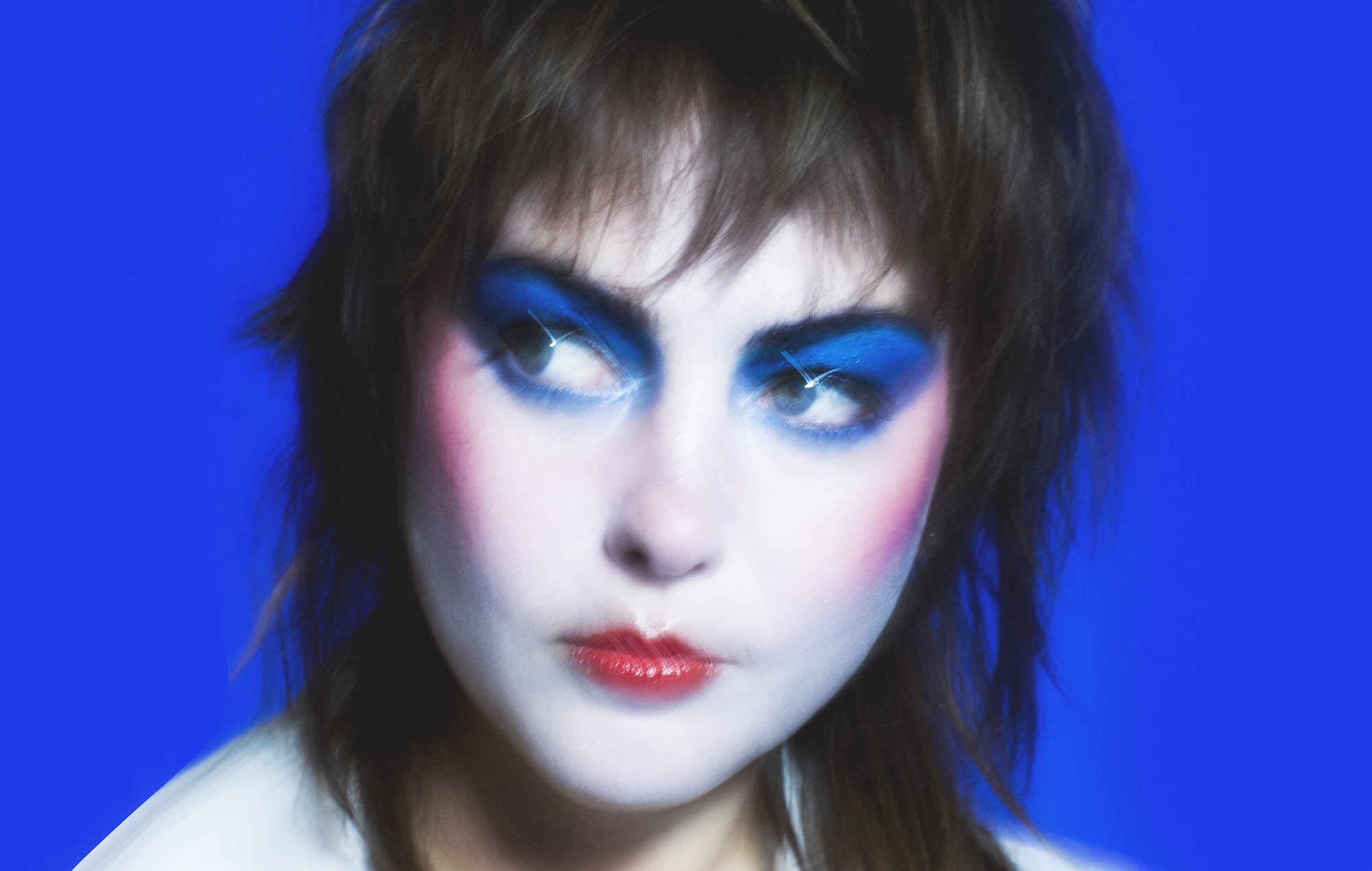 Olsen’s industrial-tinged take on the 1982 classic is slower and considerably darker than the upbeat original, progressively building in intensity over time.

“I felt this song could be reinterpreted to be about the time of quarantine and the fear of being around anyone or having too much fun,” Olsen commented in a statement. “It made me wonder, is it safe to laugh or dance or be free of it all for just a moment?”

Listen to Olsen’s cover of ‘Safety Dance’ below:

Olsen announced ‘Aisles’ earlier this month alongside a rendition of ‘Gloria’ by Laura Branigan. The five-track EP is set to arrive on August 20 and will be the first release on Olsen’s new Jagjaguwar imprint somethingcosmic.

In addition to ‘Safety Dance’ and ‘Gloria’, the new EP will also include covers of Billy Idol‘s ‘Eyes Without a Face’, Alphaville’s ‘Forever Young’ and ‘If You Leave’ by Orchestral Manoeuvres in the Dark.

When announcing the EP, Olsen commented that her intention behind the EP was to “laugh and have a little fun and be a little less serious about the recording process in general”.

“I know it’s not really in my history to do something unintentional or just for the hell of it, but my connection to these songs is pretty straightforward,” she added. “I just wanted to have a little fun and be a little more spontaneous, and I think I needed to remember that I could!”

Olsen released her latest album ‘Whole New Mess’ last year. The album was recorded prior to Olsen’s 2019 studio LP ‘All Mirrors’, and features early versions of many of the same songs.

Back in May, Olsen teamed up with Sharon Van Etten for their collaborative song ‘Like I Used To’, performing the song on the Tonight Show Starring Jimmy Fallon last month.