DaBaby no longer appearing on lineup for Manchester’s Parklife festival 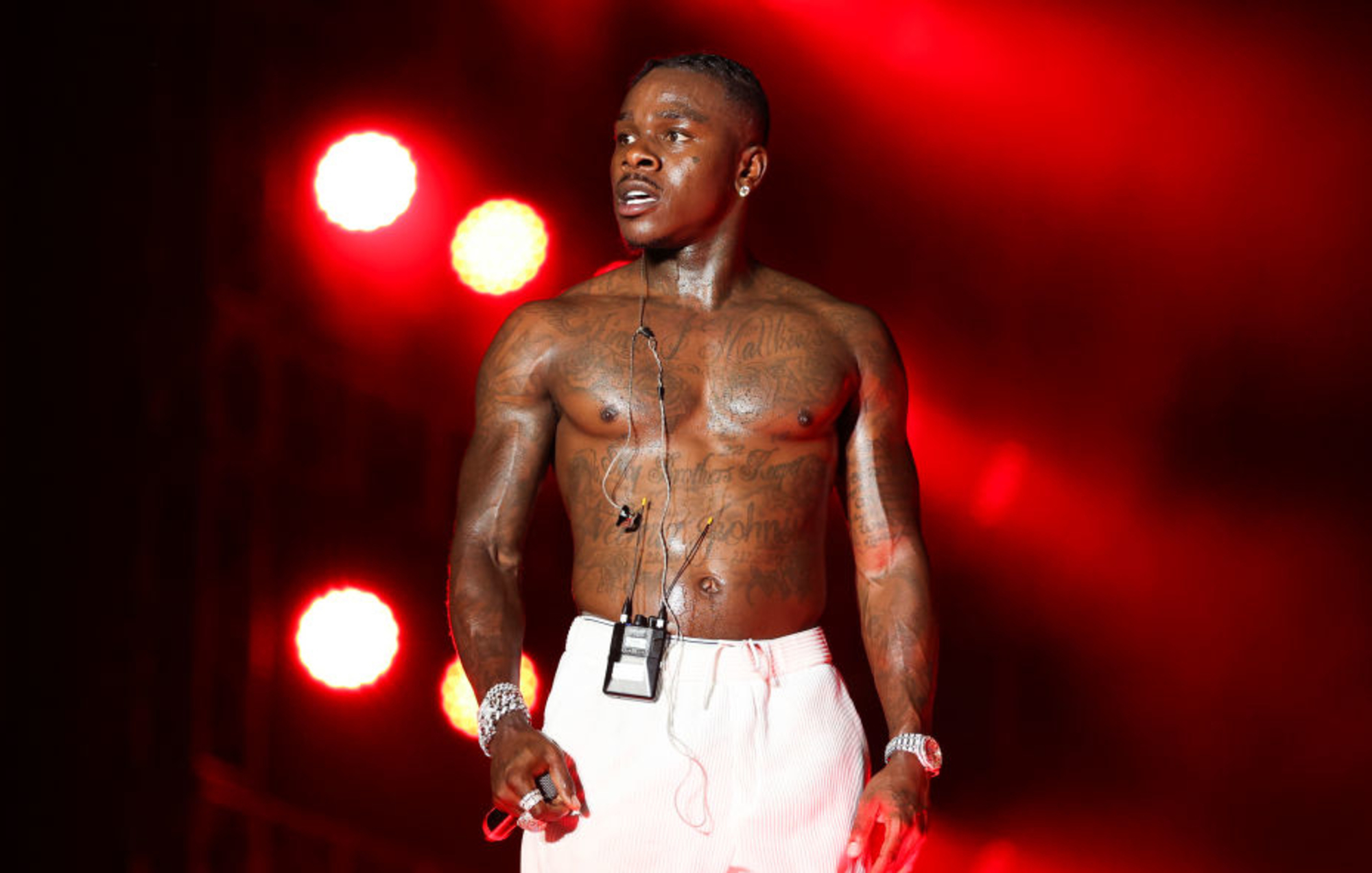 DaBaby is no longer set to appear at Manchester’s Parklife festival, amid criticism for homophobic remarks he recently made at a concert.

Following the criticism, DaBaby has seemingly been removed from the lineup for Parklife, though a rep for the rapper has told TMZ that his removal from the lineup was finalised months ago, and concerns COVID-19 restrictions rather than his recent controversy.

Regarding a post from Parklife on July 14 that promoted the festival lineup with DaBaby still included, the rep said that the post in question was mistakenly posted by the festival, and that DaBaby had already been removed from the lineup.

NME has reached out to representatives for Parklife for comment.

DaBaby’s comments quickly drew backlash online, with many levelling accusations of homophobia at the rapper. The rapper defended his actions in a series of 19 videos in his Instagram Stories, saying: “What I do at a live show is for the audience at the live show. It’ll never translate correctly to somebody looking at a little five, six-second clip from their goddamn crib on their phone.

“Because, regardless of what y’all motherfuckers are talking about and how the internet twisted up my motherfucking words, me and all my fans at the show, the gay ones and the straight ones, we turned the fuck up.”

The rapper also touched on his controversial remarks once again in a self-directed video for his new song ‘Giving What It’s Supposed to Give’. The video ends with the message: “Don’t Fight Hate With Hate” in rainbow lettering. “My apologies for being me, the same way you want the freedom to be you,” it concludes.

Multiple artists and organisations criticised DaBaby for his comments after they were first made. Elton John – who founded the Elton John AIDS Foundation charity in 1992 – took to Instagram to condemn his statements, saying they “fuel stigma and discrimination.”

Dua Lipa, who collaborated with DaBaby on a remix of her song ‘Levitating’, said she was “surprised and horrified” by the rapper’s comments.

The post DaBaby no longer appearing on lineup for Manchester’s Parklife festival appeared first on NME.