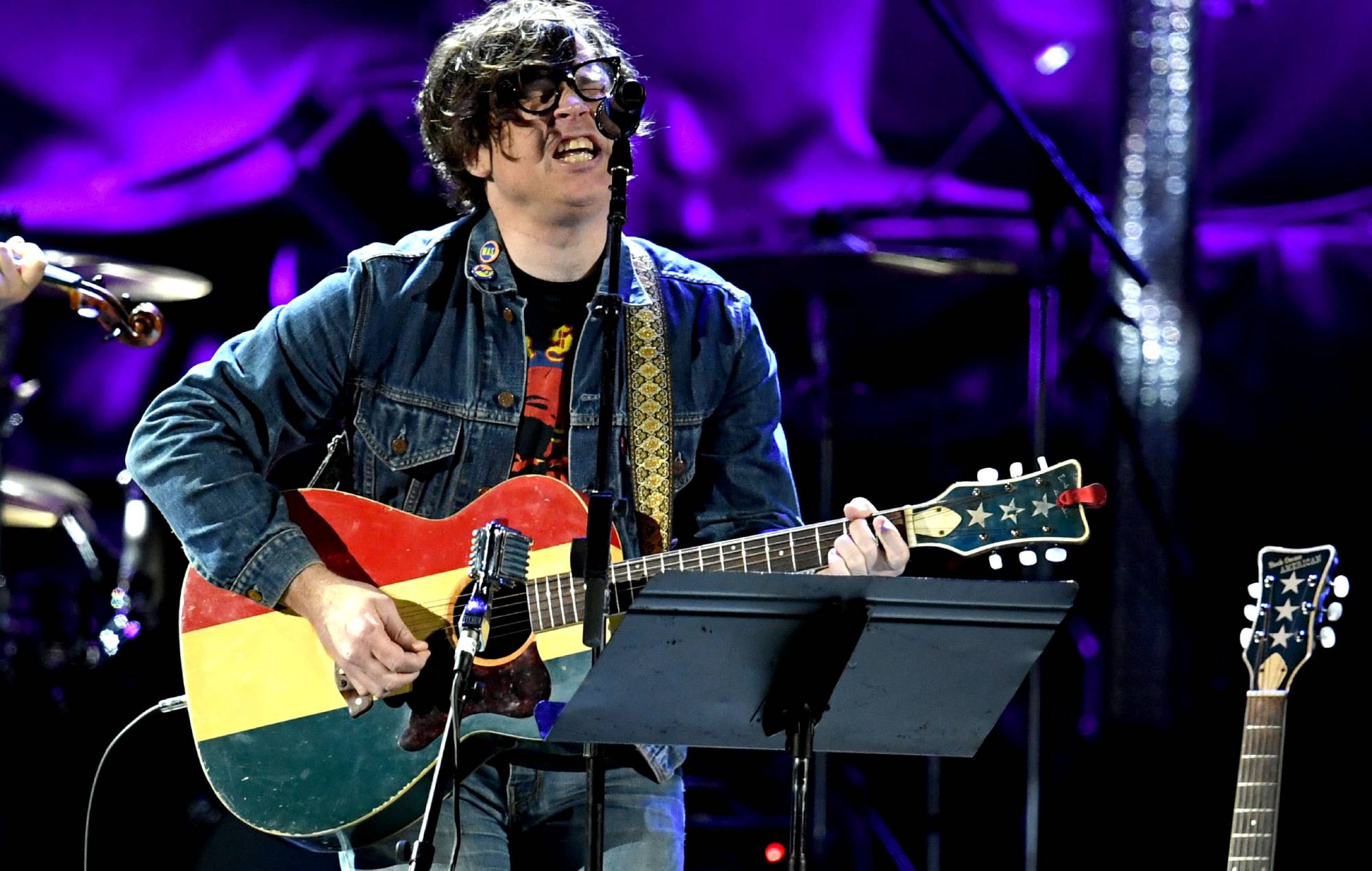 Ryan Adams has pleaded for a “second chance” in music, revealing he’s on the verge of losing his home after the collapse of his career.

The US singer’s career has tanked since seven women, including Phoebe Bridgers and ex-wife Mandy Moore, accused him of sexual misconduct in February 2019.

Adams eventually issued a lengthy apology in July 2020, but now says he wants a record label to give him one more chance as he faces the prospect of financial ruin.

In a since-deleted Instagram post, Adams explained: “I know I’m damaged goods. I know I am and they aren’t the ideal thing, but I had a label interested for months and they wasted my time. I’m months from losing my label, studio and my home.

“I just really want a second chance to make some music — maybe help other people believe you can get up out of the gutter and be something. I’m 46 and scared I’m gonna be living in my sisters basement. If you are a label and interested please let me know.”

Adams said the post was “sent with love and humility. I already got dropped by Capitol twice. Maybe someone still cares.”

He added in another deleted post: “Please if someone takes a chance on me and this music I’ll bust my ass to support it. Sorry to sound desperate.”

The singer showed off similar pleas earlier this month when his cat Theo passed away.

“I have no record deal. I’m kinda broke. I have no friends ( ok I have my best friends for when I was a kid ) And Theo died,” he said.

Adams said he has “a hundred songs” but he doesn’t have his “old master tapes or recordings” and people “don’t care.”

In January, Adams was also cleared of sending sexual messages to an underage fan after facing an FBI investigation.

The investigation into the singer was sparked by a New York Times report in February 2019 which accused him of being “manipulative, obsessive and controlling”, with seven women levelling allegations against him.

Discussing her experience of speaking out against Adams with NME, Phoebe Bridgers argued that “there’s a conversation around privilege to be had” so that others can also have their voices heard – while also seeming to confirm that her 2020 single ‘Kyoto’ was levelled against him.

In an apology letter penned to The Daily Mail back in July 2020, Adams apologised for how he has “mistreated people” and claimed he is seeking professional help following the allegations after a period of “isolation”.

Adams’ ex-wife Mandy Moore subsequently described the apology as “curious”, claiming he had not apologised for what she had previously described as the “unhealthy dynamic” of their relationship.

Adams released his first album in the wake of the scandal in December last year with ‘Wednesdays’ – the first of a trio of albums expected in 2019 before the allegations emerged. He then followed that up with his 18th solo album ‘Big Colors’ arriving last month.

The post Ryan Adams pleads for “second chance” and says he’s about to lose his house appeared first on NME.