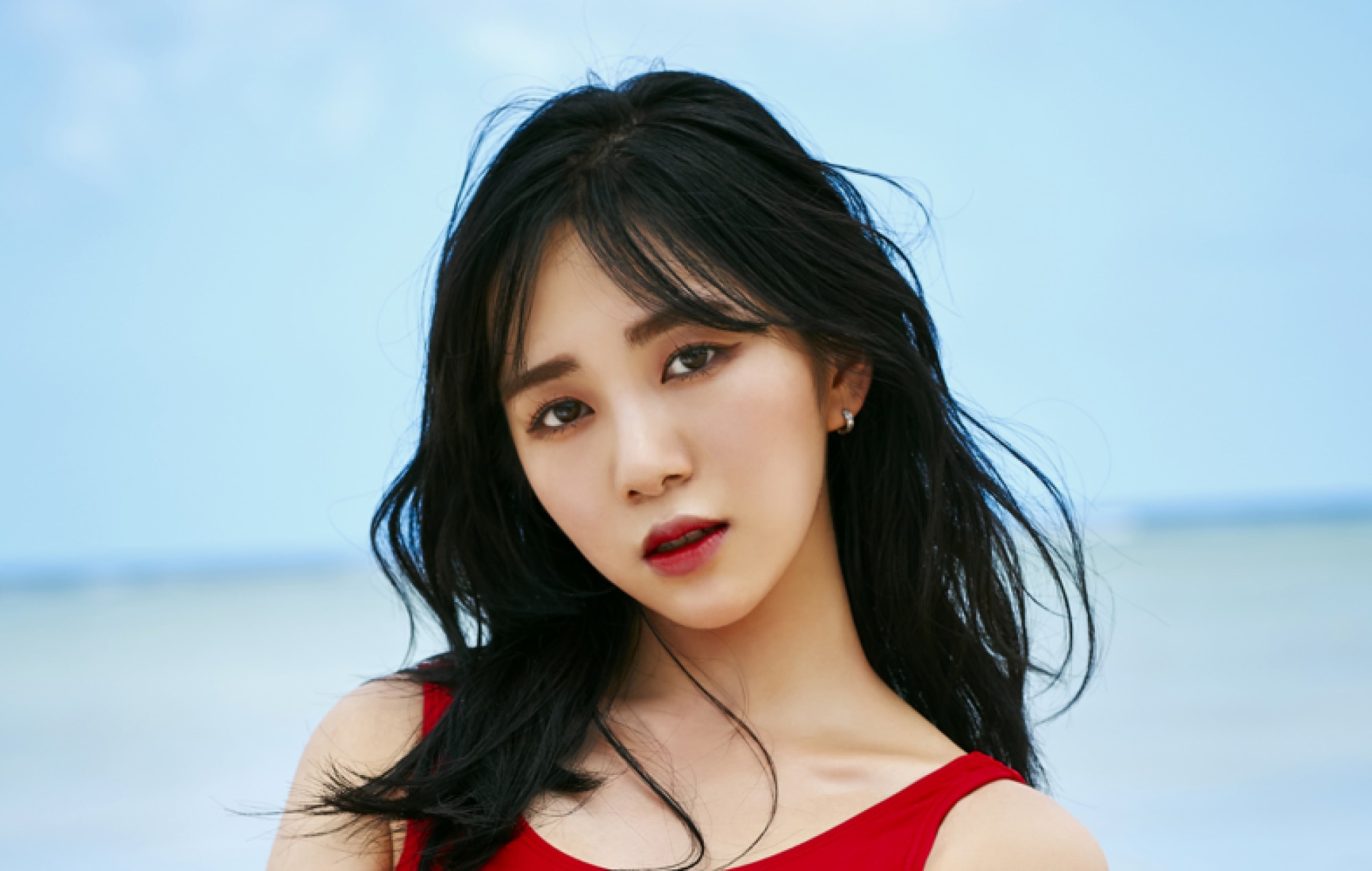 Former AOA member Kwon Mina is reportedly in stable condition after she was hospitalised following a suspected suicide attempt.

According to South Korean news outlet Korea JoongAng Daily, the former K-pop idol was reportedly found unconscious in her home earlier today (July 29) by an acquaintance, who visited Kwon after being unable to contact her. The acquaintance subsequently called an ambulance, which transported Kwon to a nearby hospital, where she is said to be in stable condition.

South Korean news agency Hankook Ilbo also reported earlier today that Kwon was found in a state of “excessive bleeding” and had undergone emergency surgery, but that her injuries were not life-threatening.

Kwon’s representatives have yet to release a statement regarding the reports and her condition.

Kwon was a member of the popular K-pop girl group AOA from 2012 to 2019. She left the group in May 2019 after ending her contract with the act’s agency FNC Entertainment.

In July 2020, the former idol alleged in a series of now-deleted Instagram posts that former AOA member Shin Jimin had bullied her during their time with the group. Kwon had also suggested in her posts that Shin’s alleged actions were the reason for her departure from the group. At the time, Shin had issued an apology in response to the allegations, but did not confirm or deny the claims.

Kwon had also been hospitalised in August 2020 after she posted an image of her injured wrist on Instagram, as CNA Lifestyle reported. Her agency at the time, Woori Actors, said it had notified police after the image had been posted, noting that the singer’s injuries were not life-threatening.