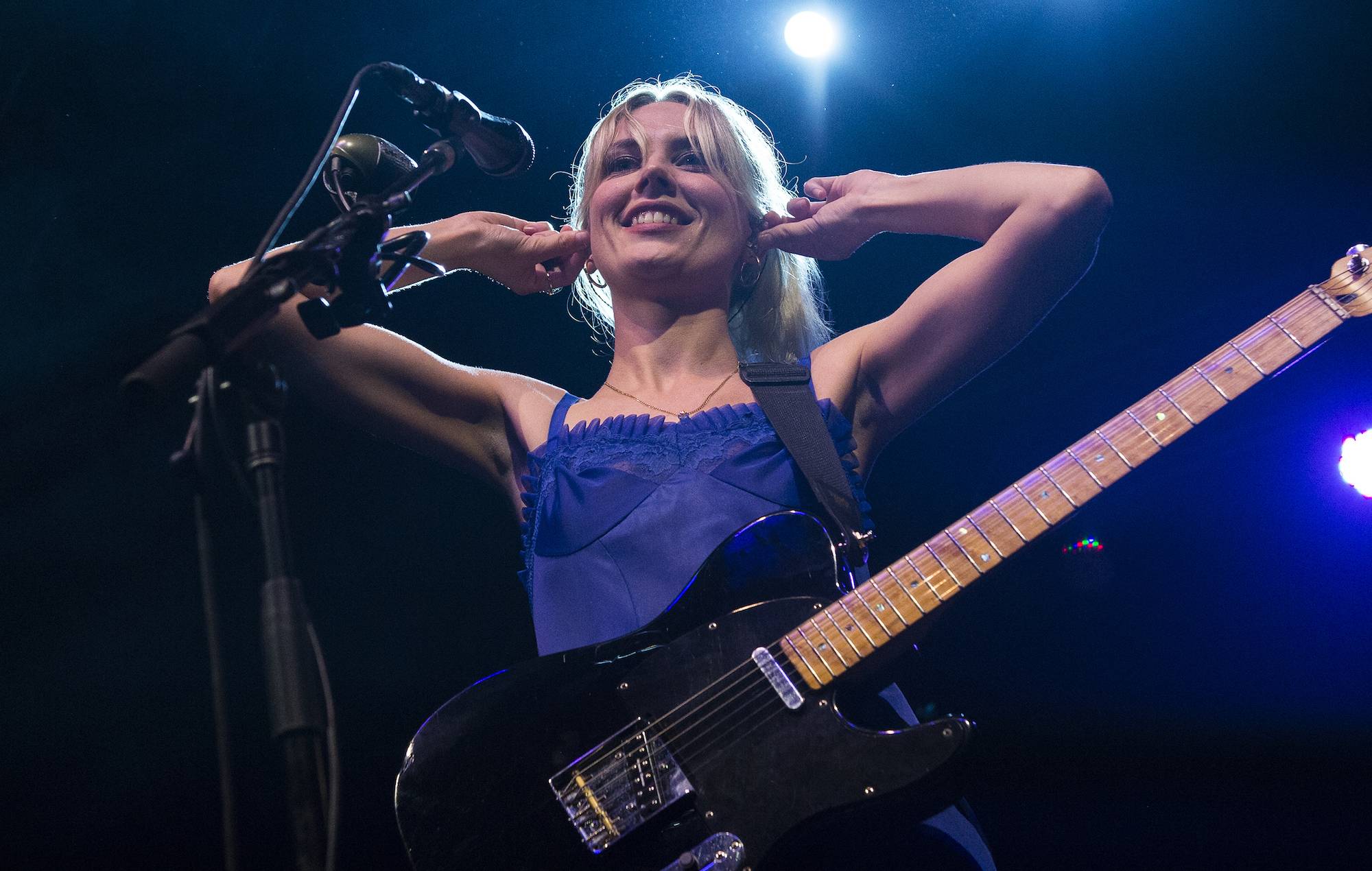 Wolf Alice have added a third London date to their 2022 tour of the UK – get all the details below.

The show, at Hammersmith’s Eventim Apollo next January, comes as the band sold out two dates at the venue and made their return to the stage this weekend with a headline set at Latitude Festival.

In addition to their two gigs at the Apollo on January 18-19 next year, they will now also play the venue on January 20. Tickets for the date are on sale now here.

The January tour dates will come on the back of the band’s recent third album ‘Blue Weekend’, which NME gave a five-star review upon its release and was nominated for the 2021 Mercury Prize last week.

Reviewing ‘Blue Weekend’, NME wrote: “There are lines on this record that have the power to transport you to very specific places or feel like Rowsell has extracted your soul from your body, put it under a microscope, then handed you a report on her findings.

“They are particular in the stories they lay out but, within the details, offer places to find yourself and the tales you could tell.”