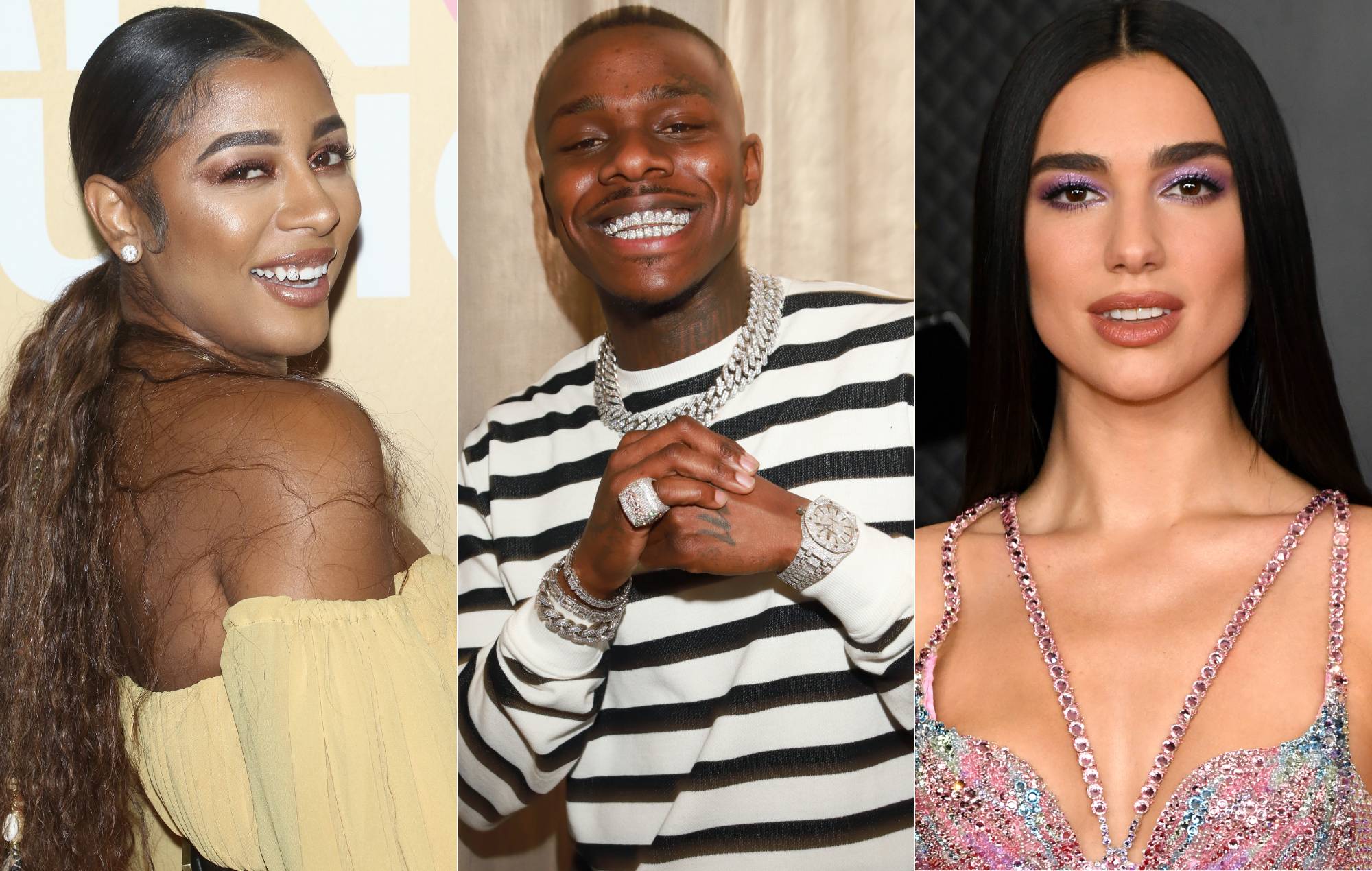 Victoria Monet has offered to replace DaBaby‘s vocals on Dua Lipa‘s track ‘Levitating’, after the rapper was slammed for homophobic comments.

DaBaby, real name Jonathan Kirk, drew criticism for controversial comments he made about homosexuality and HIV/AIDS while onstage at Miami’s Rolling Loud Festival on Sunday.

Lipa – whose 2020 ‘Levitating’ remix features a verse from DaBaby – subsequently said in a post to her Instagram Story: “I really don’t recognise this as the person I worked with.

“I know my fans know where my heart lies and that I stand 100 per cent with the LGTBQ community. We need to come together to fight the stigma and ignorance around HIV/AIDS.”

However, Monet has now gone even further and suggested that the track be re-recorded with her own vocals.

If she would like to replace DaBaby’s verse on levitating I’m totally available https://t.co/UNVhH0gDEU

“If she would like to replace DaBaby’s verse on levitating I’m totally available,” she wrote on Twitter.

Responding to the suggestion, one fan wrote on Twitter: “Hot take: dua should make a levitating remix EP with each track being a verse / remix with exclusively LGBTQ+ artists (like victoria monét, lil nas x, etc.)”

The rapper defended his actions in a series of 19 videos in his Instagram Stories yesterday, saying: “What I do at a live show is for the audience at the live show. It’ll never translate correctly to somebody looking at a little five, six-second clip from their goddamn crib on their phone.”

He continued, telling those who weren’t present at the show to “shut the fuck up”.

Kirk has since taken to Twitter to offer an apology for his remarks. “What I said was insensitive,” he said, “Even though I have no intentions on offending anybody. So my apologies.”

In an additional post, Kirk slammed groups of other artists, brands and networks that “like to profit off of black rappers influence on the culture, without understanding it”.