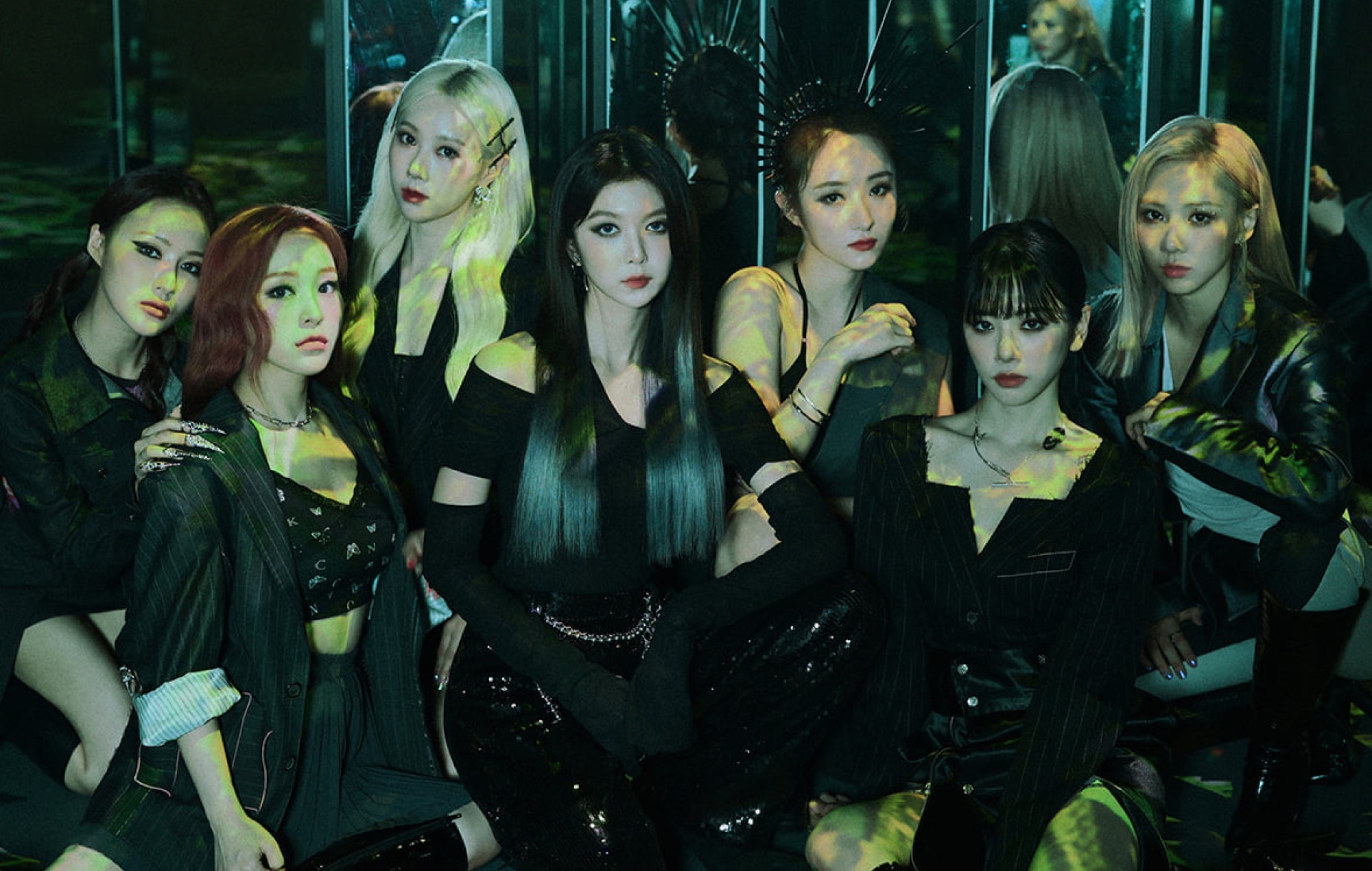 K-pop girl group Dreamcatcher have shared a first look at their upcoming album with a teaser for the music video for title track ‘BEcause’.

The teaser, uploaded yesterday (July 27), features the K-pop act performing the upcoming single in various creepy locations, including an abandoned amusement park and smoke-filled hotel, clouded in smoke. Dreamcatcher’s upcoming mini-album ‘Summer Holiday’, which will feature ‘BEcause’, is due out July 30.

‘Summer Holiday’ will include a total of 6 tracks, a number of which were co-written by the group’s members, specifically Siyeon and Yoohyeon and JiU. The girl group have also released a “highlight medley” for the forthcoming project.

The upcoming mini-album will be Dreamcatcher’s first release since their sixth mini-album ‘Dystopia: Road to Utopia’ alongside its title track ‘Odd Eye’ that dropped in January this year. Their previous release also marked the highly-anticipated of Chinese member Handong after a year of inactivity due to her participation in the Chinese reality TV programme Youth With You.

The group’s first full-length album, ‘Dystopia: The Tree of Language’, was previously named as one of the best Asian albums of 2020 by NME. The 12-track record experimented with a number of genres, including EDM and rock on ‘Scream’ and jazz on ‘Jazz Bar’.

Dreamcatcher originally made their debut as a five-member group known as MINX in 2014. They later re-debuted as Dreamcatcher in 2017 with their first single album ‘Nightmare’. During this time, they rebranded with a new rock-inspired sound and darker image. New members Handong and Gahyeon also joined the group following their rebranding.

The post Dreamcatcher set the stage for their return with intense ‘BEcause’ MV teaser appeared first on NME.