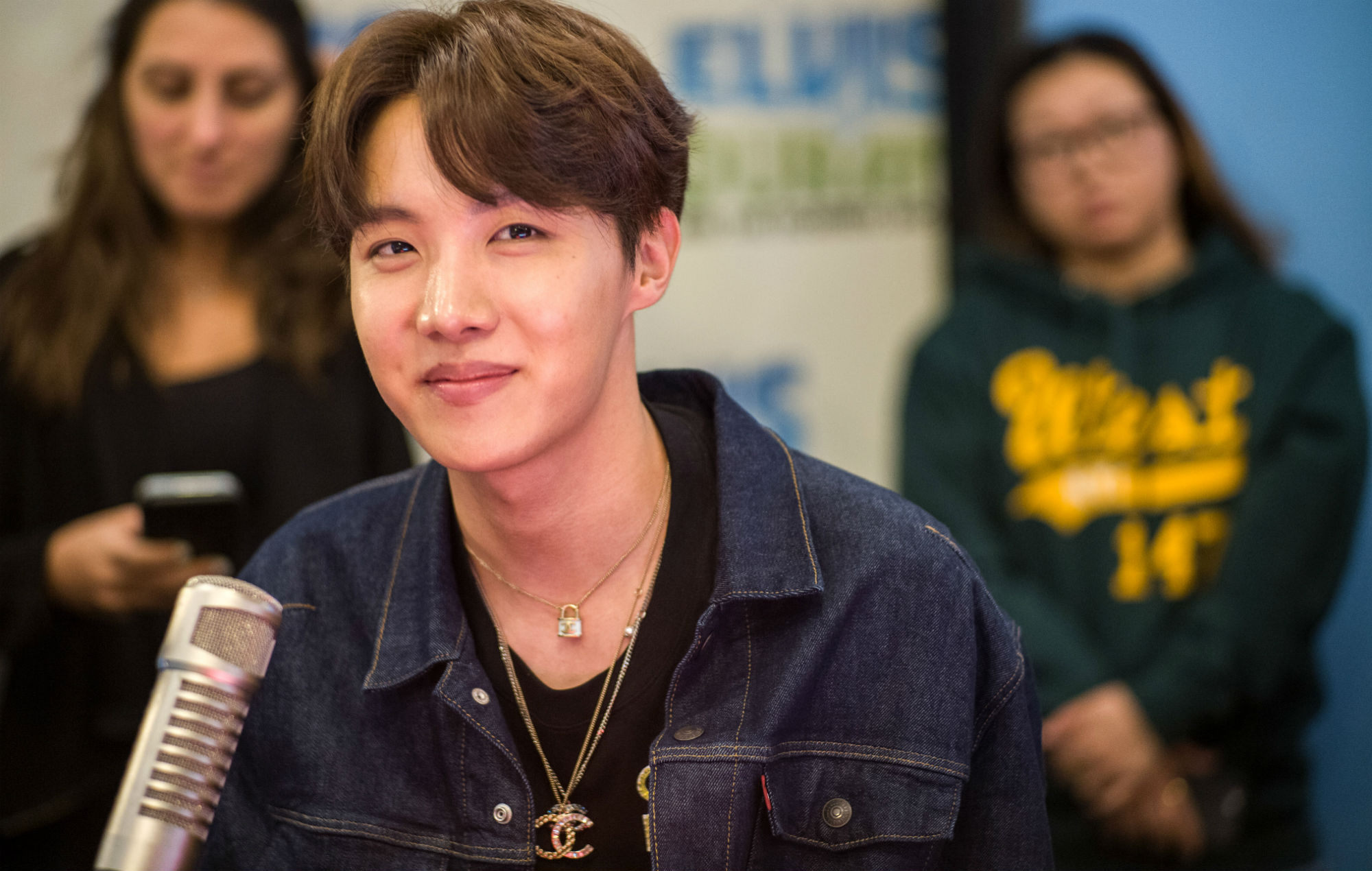 J-Hope of K-pop juggernauts BTS has opened up about the group’s ever-growing international success.

In a new interview with Weverse Magazine, the 27-year-old rapper and producer spoke about the popularity of their May single ‘Butter’ and how its triumph on the charts has affected him. The idol also shared how there’s been additional pressure to continuously reflect and improve on his capabilities as a performer.

“Whenever I try to embrace an unintended success, in my mind I’m always like … It’s like half happiness, half a feeling that makes me think seriously about what I accomplished,” he said. “There’s a sense of responsibility that comes along with such an honourable achievement. ARMYs (the group’s fanbase) have done so much to keep us at number one, and I’m incredibly thankful for that.”

J-Hope noted that ever since the chart-topping success of 2020’s ‘Dynamite’, he’s constantly revisited older performances in a bid to improve himself. “I felt like I’m responsible for making the dances stand out, so I thought I have to try my very best for that aspect,” he said. “You don’t want to underdeliver on a performance when that many people are sending out their love to you.”

Yesterday (July 26), fellow member Jungkook spoke to Weverse Magazine about how the group’s success “also feels like a burden” to him at times. The singer added that he feels “weighed down” by the recognition the group has received, explaining that it has pushed him into a cycle of constantly “thinking [he has to] work harder”.

Elsewhere in his interview, Jungkook also gave an update on the progress of his upcoming solo mixtape, revealing that he has changed his approach in putting together the project. “I keep thinking I want to make up my own original, complex story and write the songs from there,” he said.

In other BTS news, ‘Butter’ has returned to the top of the Billboard Hot 100, just a week after being replaced by their recent release ‘Permission To Dance’. The song has now spent eight weeks at Number One, tying Olivia Rodrigo’s ‘Drivers License’ for the longest chart-topping hit of 2021.

The post BTS’ J-Hope says there’s a “sense of responsibility” that comes with success appeared first on NME.