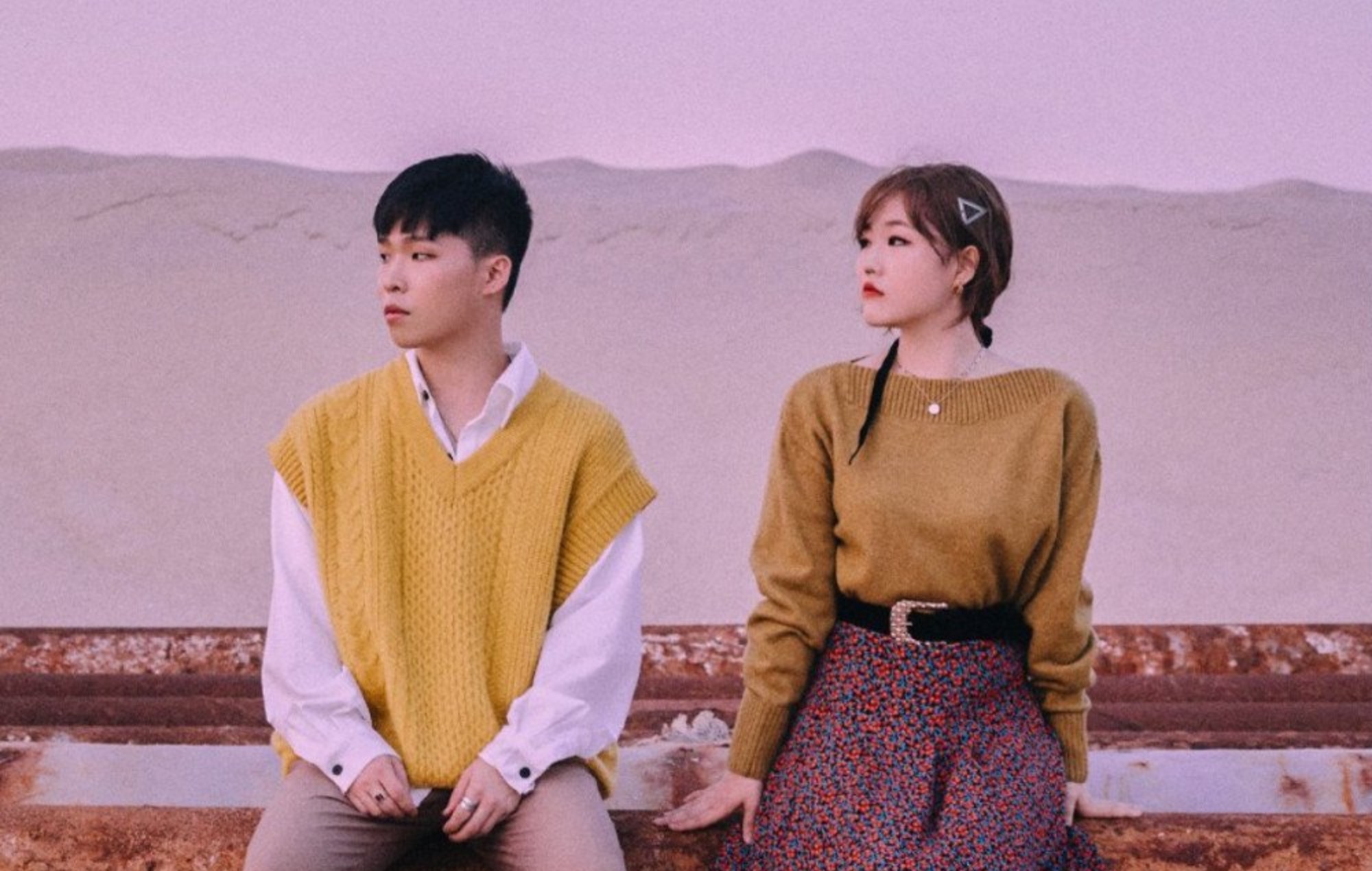 AKMU have revealed that ‘NAKKA’, the title track of their latest album ‘Next Episode’, was inspired by the popular 2017 musical film The Greatest Showman.

During a recent online press conference for the record’s release, the sibling duo shared how their love for the film had influenced the track’s songwriting process. ‘Next Episode’ was largely written by Lee Chan-hyuk, with addition production by Millennium, Peejay and more.

“The song is about promising to always be at the side of someone who is going through a hard time,” Lee Su-Hyun shared, as translated by Soompi. “I really loved The Greatest Showman and I took my brother to see it. He said that he’d gotten inspiration from a scene.”

The siblings also shared that they brought IU onboard in an effort to make the song “more approachable” to the general listening audience. “There were a lot of fans who had wanted us to work together, and we felt that this was the right time, so we reached out to her and she readily agreed,” Su-Hyun added.

‘Next Episode’ is the latest project from the pair. It features collaborations from a number of notable South Korean artists, including Zion.T, Beenzino, Crush and Sam Kim. Music videos for each of the songs are set to be released “in consecutive order [according to the tracklist]”, their agency YG Entertainment previously confirmed.

In other K-pop news, BLACKPINK‘s Lisa has continued to tease her solo debut with cryptic posts on Instagram. On her stories, the Thai-born K-pop star uploaded two images of her in a recording studio, subtly confirming that her long-awaited solo single is on the horizon.