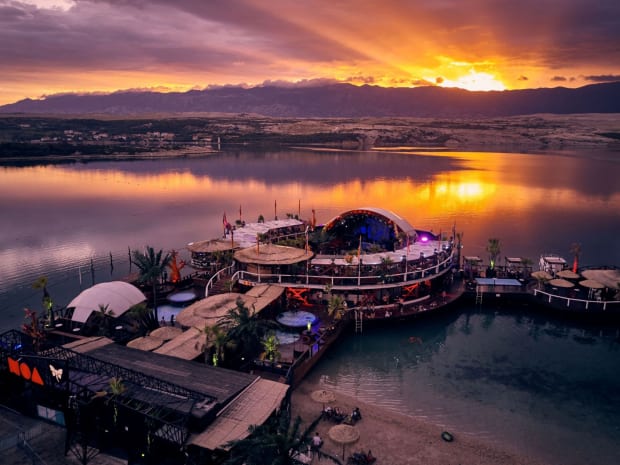 Da Tweekaz, Brennan Heart, and more will perform at the groundbreaking festival, which will allow attendees to determine its future.

The organizers of Croatia’s Circus Maximus music festival are not only bringing a massive lineup to the table for its 2021 edition, but also hoping to change the way festivals are organized and ticketed.

Utilizing a financial concept called DAO (or Distributed Autonomous Organization), Circus Maximus will put the power in the hands of the its attendees. According to a press release, DAOs run through rules encoded in smart contracts, and can be organized around common goals or interests.

In this instance, a DAO will be applied to the festival in conjunction with cryptocurrency and new technologies to allow the community to determine venue location, performers, budget distribution, and more for future iterations.

Dynamically priced, transferrable NFT tickets will be issued for Circus Maximus festival as a cryptographic token enabled by an ERC1155 smart contract on the xDai chain. What that means is the in-app checkin feature will allow the purchaser to receive the NFT (non-fungible token) as a permanent digital proof of purchase, and subsequently give that person the opportunity to be a part of the DAO in the future.

Circus Maximus organizers have tapped headliners Da Tweekaz, Regard, Brennan Heart, and Imanbek, among others, as the festival rears its head for what they hope to be a game-changing year.