Lil Uzi Vert is apparently “working on” purchasing a planet 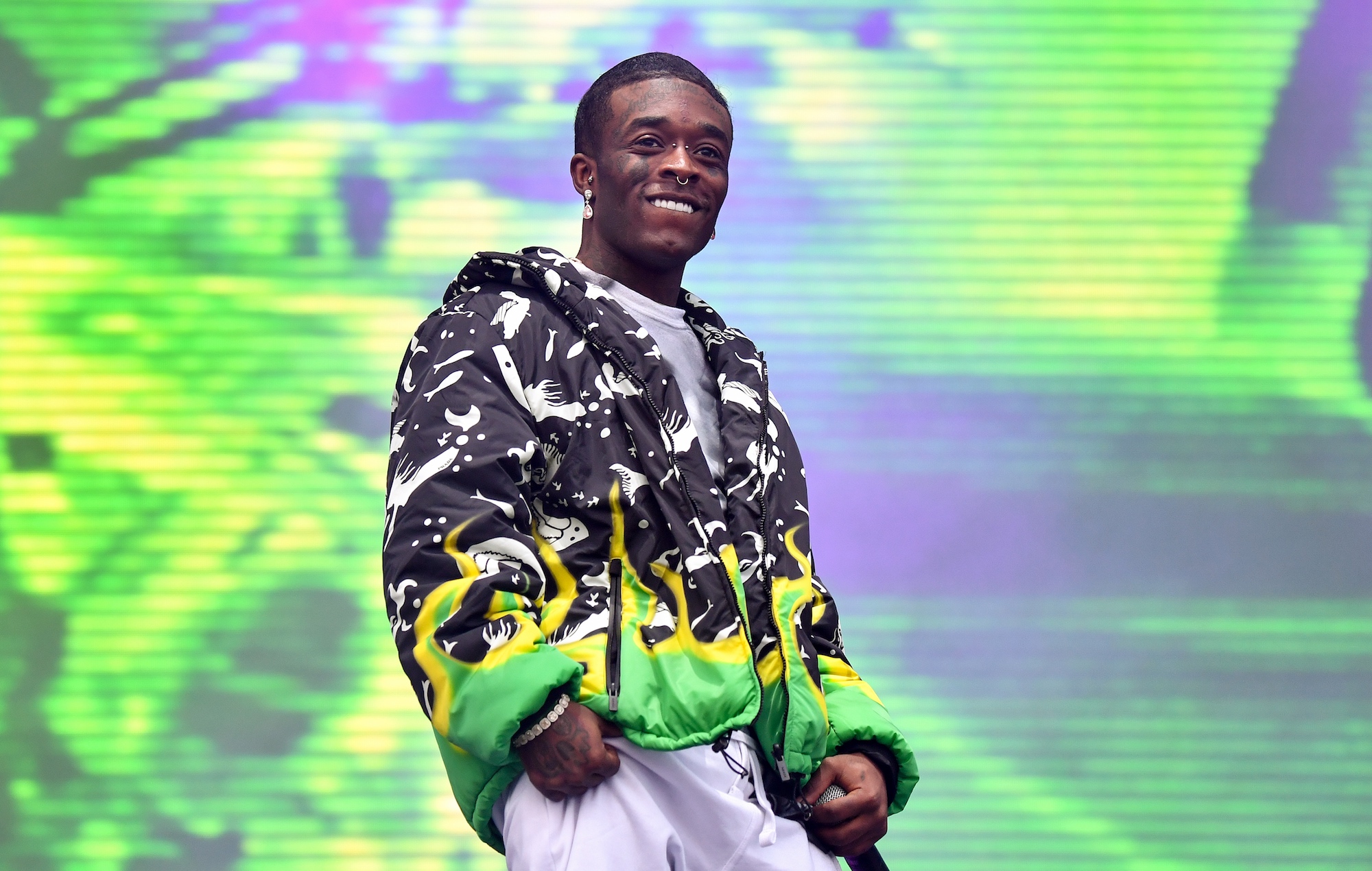 Lil Uzi Vert reportedly has his sights set on buying a planet, an acquisition which – if it were to go through – would make him the “first human to legally own a planet”, according to Grimes.

The electronic artist tweeted earlier this week that documentation was “almost complete” for Lil Uzi Vert to legally claim the planet WASP-127b, a gas giant exoplanet 1.4 times larger than Jupiter that was discovered in 2016.

Lil Uzi tweeted that he had “tried 2 surprise everyone” and that he was “still working on it”. Earlier today (July 23), he asked his Twitter followers what he should name the planet.

Documentation almost complete for @LILUZIVERT to legally claim wasp-127b – this is huge! First human to legally own a planet https://t.co/GBizLOC1yq

New name for MY planet

Given that there doesn’t currently appear to be a method for ownership of a planet, the comments likely need to be taken with a level of skepticism. Rolling Stone quotes Yale astronomy professor Gregory Laughlin, who says, “No legal ownership framework or regulated Earth-based exchange currently exists for the purchase of exoplanetary assets.”

“At present, any purchase (either for investment or speculative purposes) would need to be arranged through an off-Earth venue. I remain unaware of the existence of galactic exchanges for planet trading, but that in itself, of course, does not preclude their existence.”

It’s not the first time Grimes and Lil Uzi have hypothesised about space-age acquisitions. Back in February, the pair riffed on social media about getting “brain chips” together.

“Let’s aim for chips by 2022. it’s experimental surgery but if it succeeds we’ll have the knowledge of the Gods haha,” Grimes wrote.

Last month, Lil Uzi removed the $24 million diamond that was implanted in his forehead after unveiling the accessory in February, calling it the most expensive purchase he’s ever made.

Despite a representative for jeweller Elliott Eliantte claiming that the diamond was as “safe as any other piercing”, the rapper subsequently claimed that the rock was causing him bleeding, and that he would need to have it removed.

In terms of Uzi’s music, he most recently appeared on a new Trippie Redd single titled ‘Holy Smokes’ last week. Earlier in the month, he and Meek Mill were spotted shooting a music video together, suggesting a collaboration between the two may be on the way.

The post Lil Uzi Vert is apparently “working on” purchasing a planet appeared first on NME.