Drake raps on Smiley’s new song ‘Over The Top’ – listen 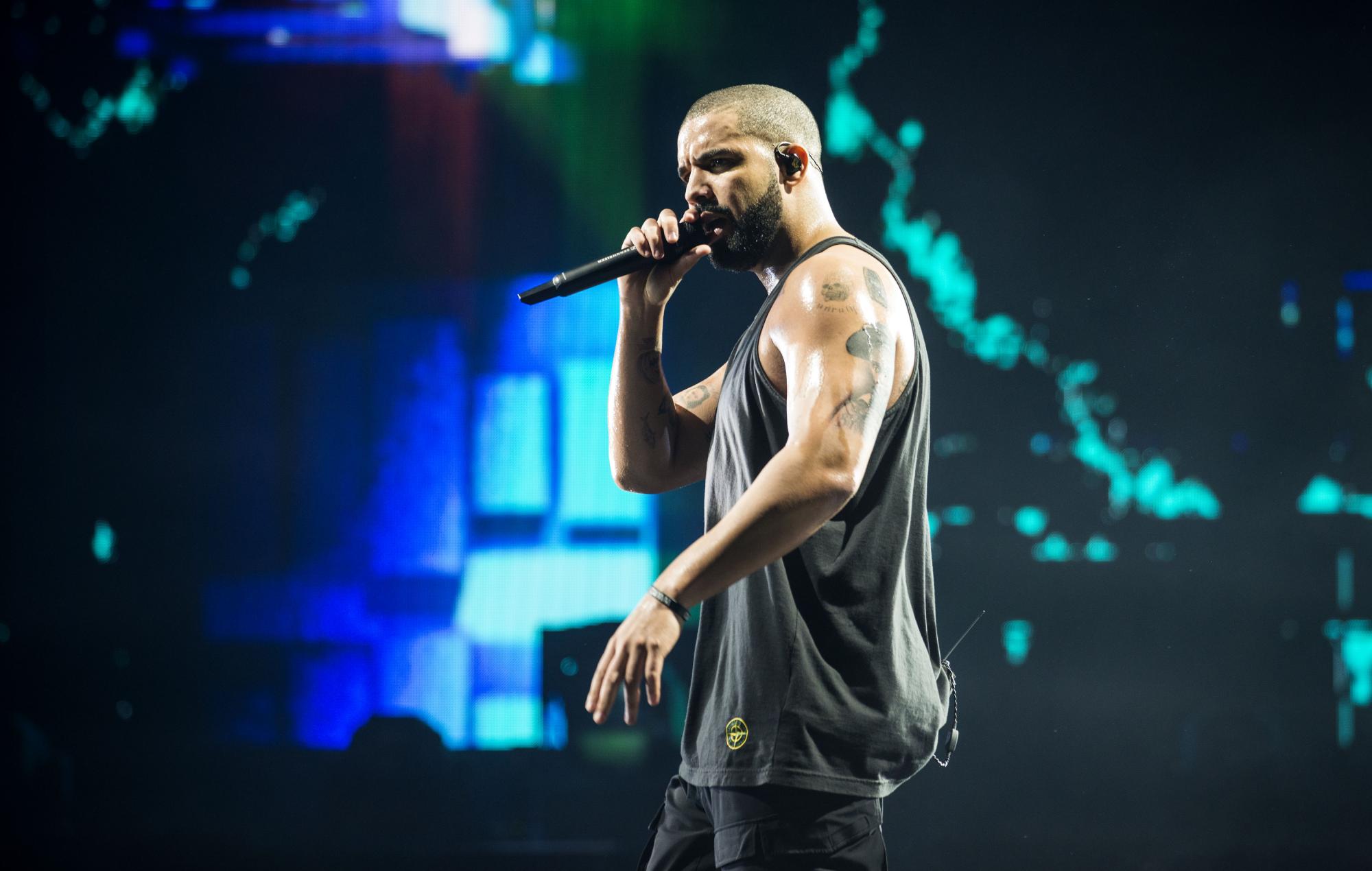 Drake has made a guest appearance on a new track by Smiley – listen to ‘Over The Top’ below.

Smiley, who is a rapper from Drake’s home city of Toronto, has been an “inspiration” for Drake in the past, specifically for his 2018 album ‘Scorpion‘.

The collaboration comes as fans wait for more news about Drake’s forthcoming album ‘Certified Lover Boy’, which the artist said earlier this month was being mixed and was “on the way”.

The rapper has been teasing the record for some time and had originally planned to release it in January 2021.

After seemingly postponing the release, which will be Drake’s sixth studio album, the record should now be on the way soon.

The star gave Sound 42’s Fri Yiy Friday radio show hosts OVO Mark and OVO Noel an update about the album in early July. “You know, Uncle Drake is back home to mix the album so she’s got a bunch of new tracks coming her way,” he said [via Hot New Hip-Hop].

Drake also appeared on a new song by Brent Faiyaz this month called ‘Wasting Time’. He sings a verse on the track, which is produced by The Neptunes (aka Pharrell Williams and Chad Hugo).

In other news the rapper is set to open a new live entertainment venue in his hometown of Toronto.

He is partnering with Live Nation to open History, a 2500-seat venue that will open its doors later this year, with the goal of providing a “premier entertainment experience” for patrons.

The post Drake raps on Smiley’s new song ‘Over The Top’ – listen appeared first on NME.