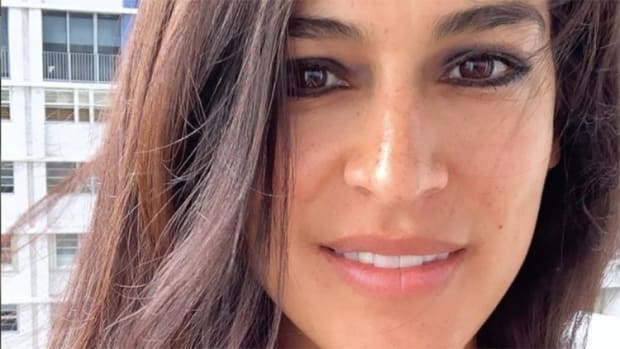 Theresa Velásquez and her parents passed away on June 24th as a result of the Surfside condominium building collapse in Miami.

Tragedy struck in Miami on June 24th when the Surfside condominium building collapsed, leading to a death toll of 97 people. Among the victims were DJ-turned-Live Nation executive Theresa Velásquez, along with her parents Julio and Angela.

Performing under the name DJ Theresa, Velásquez was a DJ and label owner of Audio4Play, and also worked for major brands such as SFX Entertainment and Sony Music before moving onto Live Nation at the age of 36.

Velásquez became a Senior Vice President at Live Nation’s Los Angeles office, where she advocated for inclusivity for the industry’s LBGTQ+ artists and women. She earned a spot on Billboard‘s Pride List of industry-shaping LGBTQ+ executives last year.

“Our hearts break for the loss of our beloved Theresa Velásquez, her parents Angela and Julio, and everyone taken far too soon in the tragic accident in Surfside, FL,” Live Nation said in a statement. “Theresa was an impassioned leader at Live Nation, who elevated every project she was part of, at the same time breaking down barriers for women and the LGBTQIA+ community. We will always remember and honor the impact she made, and will miss her dearly.”

We at EDM.com express our sincere condolences to the family, fans, and loved ones of Theresa Velásquez.