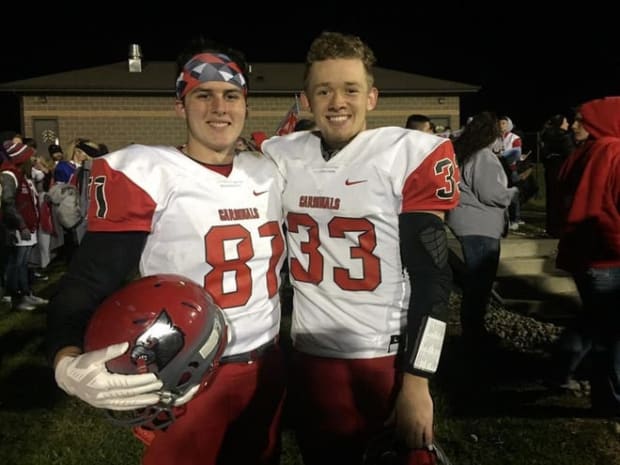 Three men were found dead in a camping trailer as a result of what is believed to be acute carbon monoxide poisoning.

Faster Horses Festival in Lenawee County, Michigan ended in tragedy for four attendees over the weekend.

First responders were called to the scene of the three-day music and camping festival by a concerned friend of one man in his early twenties. After arriving, the emergency responders entered the man’s camping trailer, which was being shared amongst a group of five attendees, all of whom were unconscious.

Three of the attendees were pronounced dead at the scene and the remaining two were transported to a nearby hospital in critical condition. The cause is believed to be acute carbon monoxide poisoning. The suspected catalyst is a generator that may have been in close proximity to the camper.

“It’s absolutely tragic,” said Lenawee County Sheriff Troy Bevier. “And we would caution anybody to make sure if they are using a generator—if it’s camping or if your power goes out—it is in a well-ventilated area.”

According to USA Today, Faster Horses does permit the use of generators on campgrounds, but includes a warning.

“Campsites are very close together, so we request that all Festival campers be considerate of their camping neighbors when utilizing a generator,” the festival’s guidelines read. “To avoid excessive amounts of carbon monoxide and noise, please ‘pipe up’ internal generators. This will allow the exhaust to be released above the RV and not into your neighbors’ camping area.”

Separately, a fourth casualty was recorded in relation to the Michigan music festival. Law enforcement is seeking assistance in identifying a man last seen with the victim, Melissa Donna Havens, whose body was found on the camp grounds Saturday. The Detroit News reports the subject is described as a man in his thirties with short black hair, a short beard, and wearing a gray hoodie.

As a camping safety precaution it is recommended attendees carry a portable carbon monoxide detector on-hand to mitigate the risk of contamination.