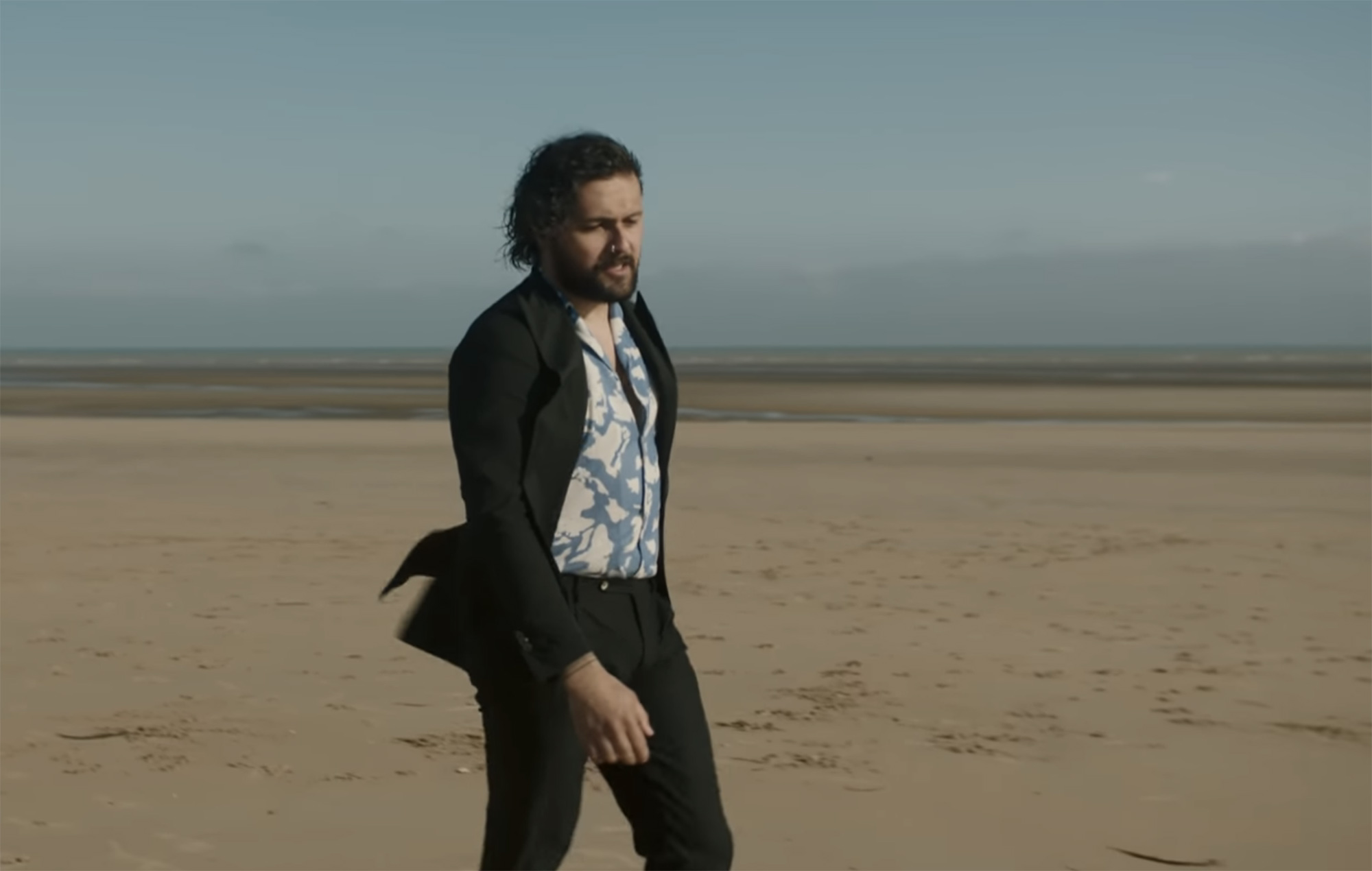 Aussie rockers Gang Of Youths have shared the music video for their newly released track ‘Unison’.

The music video sees frontman Dave Le’aupepe wander on a beach scattered with debris, before reuniting with his bandmates for the song’s final chorus.

Watch the clip below:

‘Unison’ is lifted from Gang Of Youths’ surprise EP ‘Total Serene’, which arrived last Friday (July 16). The three-track collection also included a cover of Elbow‘s ‘Asleep In The Back’ and their previously released single, ‘The Angel of 8th Ave.’.

Speaking to NME about ‘The Angel of 8th Ave.’, Le’aupepe said the song was about “falling in love and finding a place in a new city with that person”.

“It’s my story, but we wanted it to feel like a more broad spectrum of love and the two major cities that played a big part in mine and my wife’s life,” he said.

“There’s always going to be poetry with love in the big city, and the metropolis is like a microcosm for a global human experience no matter where.”

Gang Of Youths will take their new EP on tour next month when they kick off a run of intimate dates in the UK. In addition to appearances at London’s All Points East festival and Manchester’s Neighbourhood Weekender, they’ll perform headline shows in Bristol, Brighton, Nottingham and Glasgow.

The post Watch Gang Of Youths perform on the beach in ‘Unison’ music video appeared first on NME.