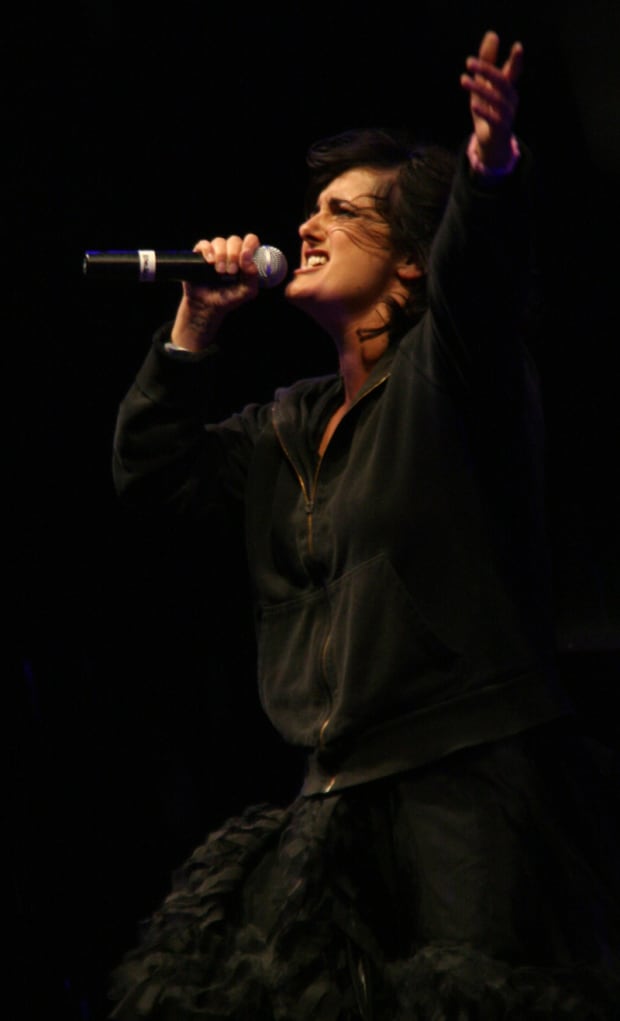 This week one decade ago, “Louder,” featuring Sian Evans, made history when it became the first dubstep song to reach #1 in the UK.

The explosion of UK dubstep dates back to the mid 2000s, when iconic artists such as Skream, Benga, Rusko, and Caspa began making waves in the underground music scene. However, a dubstep track reaching the heights of mainstream popularity was rare, even after DJ Fresh charted with his drum & bass classic “Gold Dust” in 2010.

Shortly after, Fresh’s dubstep track “Louder,” featuring Sian Evans, made history by being the first dubstep song to reach the #1 spot on the UK singles charts.

The iconic “Louder” actually debuted at the top of the charts in its first week, moving an impressive 149,000 copies after being featured in an ad campaign for Lucozade Life. Though it was quickly dethroned by The Wanted’s wildly popular “Glad You Came,” “Louder” became a staple in DJ sets for years thereafter, and saw a remix from fellow dubstep trailblazers Flux Pavilion and Doctor P.

Fresh went on to reach the top 10 in the UK charts a whopping nine more times, according to Official Charts. He even reached the top spot again with “Hot Right Now,” his drum & bass collaboration with Rita Ora.

Give DJ Fresh and Sian Evans’ seminal “Louder” a spin below in celebration of its milestone.