Faces are recording their first new music in four decades 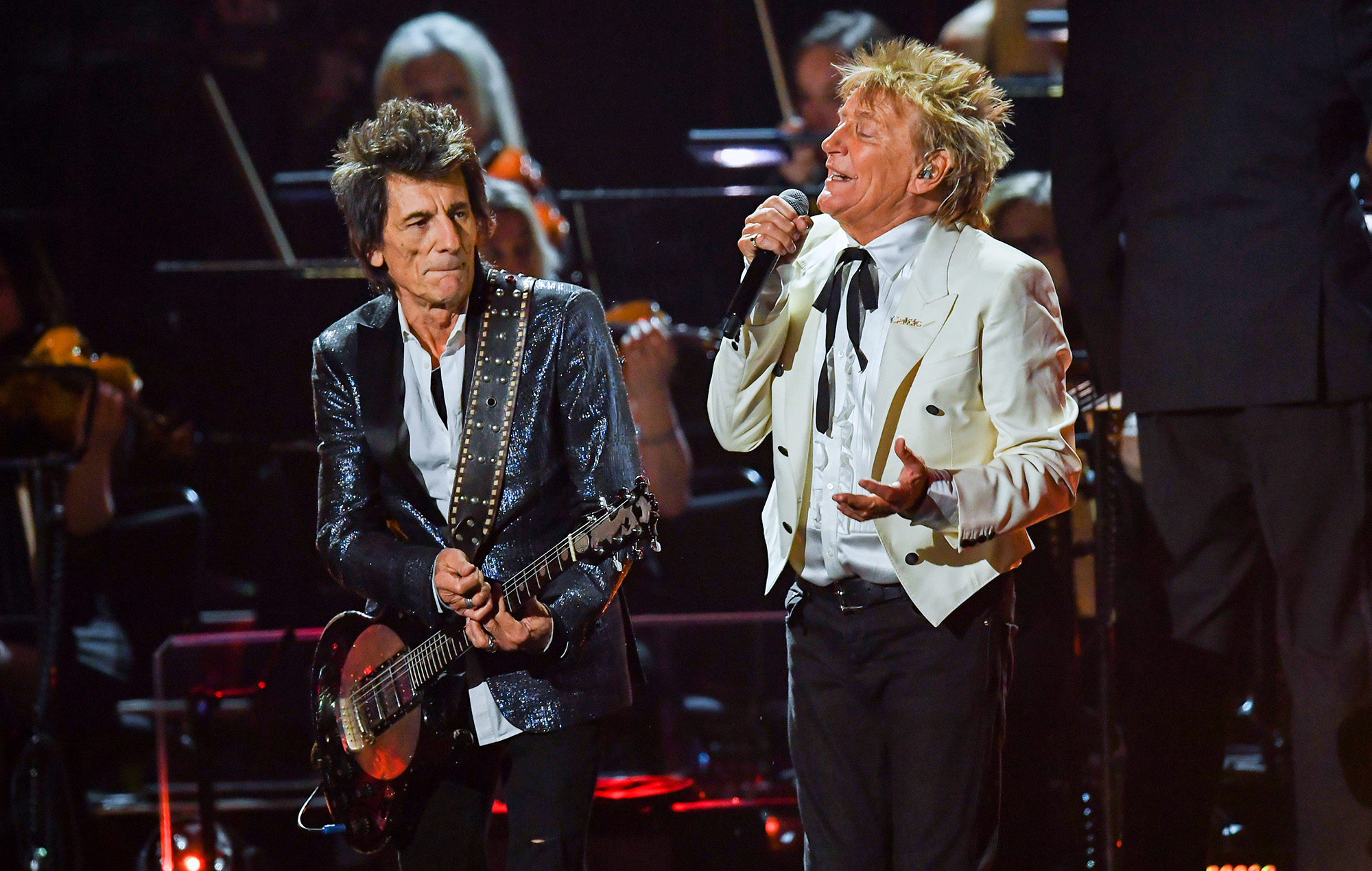 Speaking to The Times, and reported by Music News, guitarist Ronnie Wood said he met up with Rod Stewart and Kenney Jones recently, in addition to catching up with Mick Jagger for a separate project.

“Me and Mick have done nine new tracks for the [40th anniversary] re-release of ‘Tattoo You’.

“And me, Rod and Kenney have been recording some new Faces music.

“I’ve had a front-row seat on some amazing rock’n’roll projects these past couple of weeks.”

Faces, who formed in 1969 from the ashes of Small Faces, formally disbanded in 1975 after Stewart left the group. Around the same time, Wood began playing with the Rolling Stones. Faces recorded four studio albums in their time, most recently ‘Ooh La La’ in 1973.

The band’s last reunion performance was at the 2020 BRIT Awards, where Stewart, Wood and Jones closed the ceremony with a live rendition of ‘Stay With Me’.

Faces’ founding keyboardist Ian McLagan died of a stroke in 2014, and bassist Ronnie Lane passed award more than a decade earlier in 1997.

“Ian McLagan embodied the true spirit of the Faces. Last night I was at a charity do, Mick Hucknall was singing ‘I’d Rather Go Blind’, and Ron Wood texted to say Ian had passed. It was as if his spirit was in the room. I’ll miss you mate,” Stewart said in a statement at the time.

The post Faces are recording their first new music in four decades appeared first on NME.