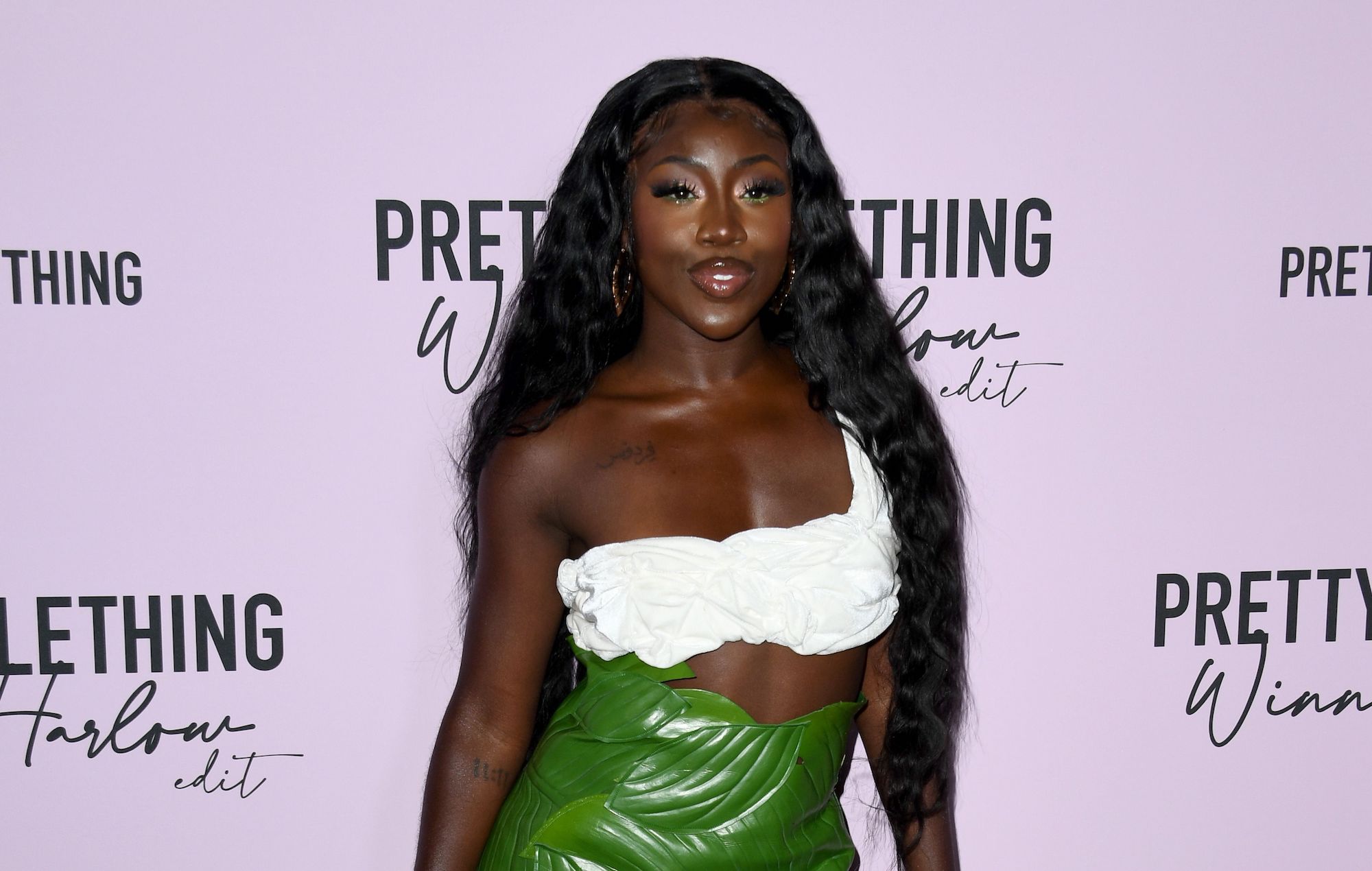 Bree Runway has shared a clip of new music on Twitter that she is “sooo obsessed” with – scroll the page to listen to it now.

The London star is currently in Los Angeles working on new material following the release of her debut mixtape ‘2000and4Eva’ in November 2020.

Since ‘2000and4Eva’, Runway has released two more tracks – the 2021 single ‘Hot Hot’ and her May collaboration with Glass Animal, ‘Space Ghost Coast To Coast’.

“Made this today and I’m sooo obsessed,” she captioned her tweet earlier today (July 18), which featured a video of her driving through LA with a snippet of the new song playing in the background. “I don’t know how to solve it, solve it,” she can be heard singing over glittering synths and big bass. Hear the clip below now.

made this today and I’m sooo obsessed pic.twitter.com/77UjxQDFLY

In May, Runway confirmed during an appearance on The Jonathan Ross Show that she will feature on the upcoming remix album of Lady Gaga’s ‘Chromatica’. “yup yup it’s breeee runway on lady Gaga’s chromatica remix album PUTRRRRRRRRRR DNJDJDJDDJ,” she tweeted later.

A release date for the remix album, which is being masterminded by producer BloodPop, has yet to be announced.

Meanwhile, in January, Runway shared a new video for her Missy Elliott collaboration, ‘ATM’. The visuals were described in a press release as “a celebration of women, black beauty and luxury living, [with] the final frame a homage to the iconic Grace Jones”.

‘ATM’ featured on ‘2000and4Eva’, which NME described in a four-star review as “a menacing and carefree offering — one in which Bree Runway manages to be bold, belligerent yet vulnerable throughout — from a different and altogether exciting new pop star”.

The post Bree Runway shares clip of new music: “Made this today and I’m sooo obsessed” appeared first on NME.