Steel Panther announce departure of bassist Lexxi Foxx: “The end of an era” 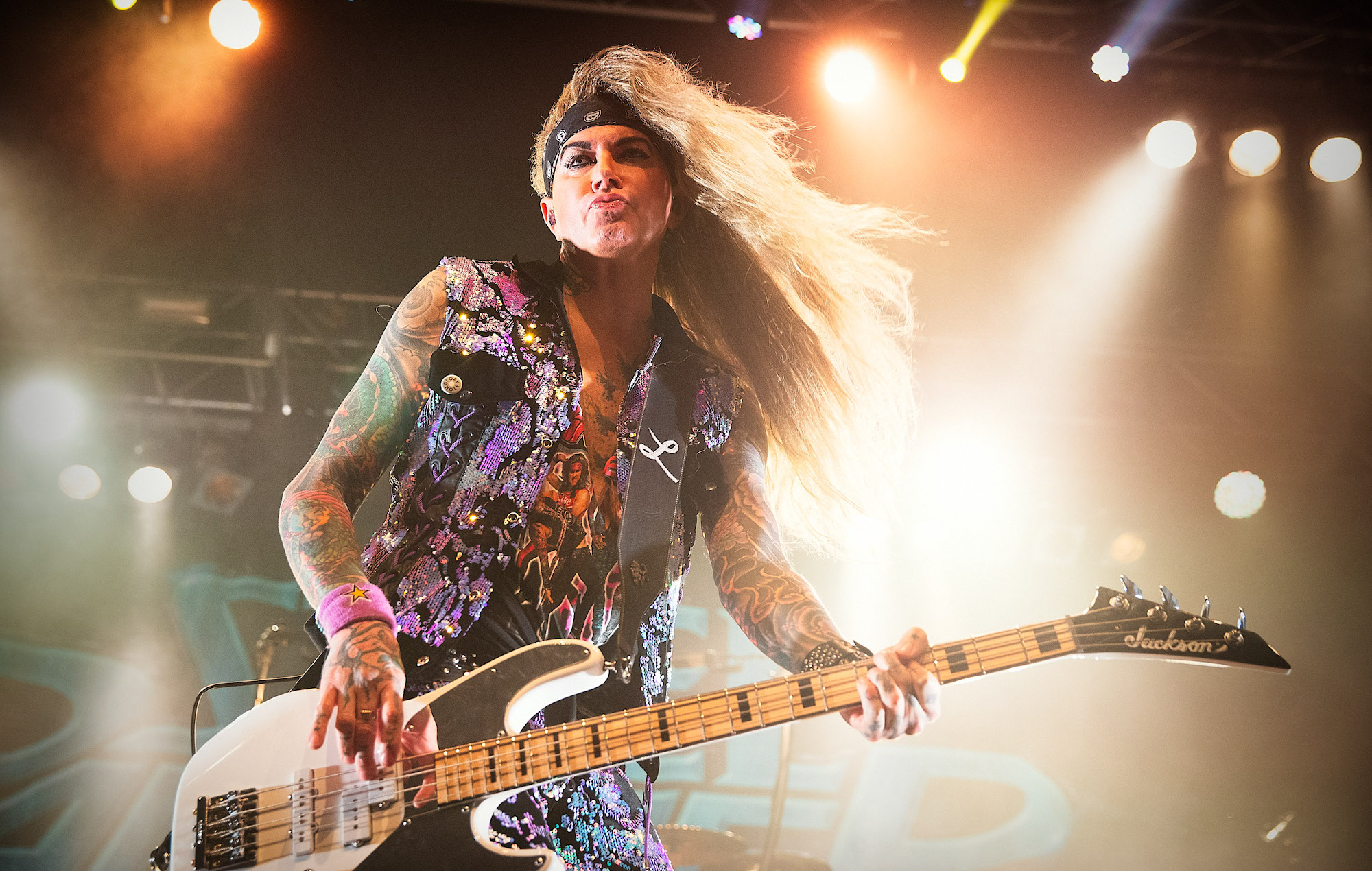 Steel Panther have confirmed that bassist Lexxi Foxx has left the band, after 21 years in the line-up.

Foxx, whose real name is Travis Haley, was one of the glam-metal group’s original members when they formed in Los Angeles in 2000.

In a statement on the official Steel Panther website today, the band confirmed Foxx would no longer be a part of the band. “The great pandemic of 2020-2037 has affected all of us,” they wrote in the tongue-in-cheek letter.

“For some though, it has opened doors of opportunity and been a catalyst to seek out one’s true calling in life. This is Lexxi’s story. He started his side business, ‘Sexy Lexxi’s Prettiest Pets’, to bring in money for Botox during the lockdown. But something miraculous happened. He realised that his love for making pets pretty was greater than his love for being pretty himself. Lexxi discovered a greater love. Possibly, the greatest love of all.”

The band went on to say it was “with heavy hearts – but great heavy metal memories – that we bid Lexxi Foxx farewell”. “We love you and we wish you a wonderful future putting eyeliner on chihuahuas,” they added.

“Steel Panther will continue to rock the world. And though we may not ever find a bassist quite as beautiful as Lexxi, it shouldn’t be hard to find one to match his towering intellect.”

The band also shared a compilation video of footage of Foxx, titled “The End Of An Era – Thank You, Lexxi Foxx!” Watch it above now. “For all the laughs. For all the metal. thank you,” the screen reads at one point.

Last year, the band played three gigs in Florida to packed crowds with no social distancing in place. Despite COVID-19 case numbers in the US at the time, crowds at the shows were seen in footage without face masks and standing shoulder-to-shoulder in the venues.

The post Steel Panther announce departure of bassist Lexxi Foxx: “The end of an era” appeared first on NME.